Everywhere is tensed, we do not know the cause of the fight -Source says, as a policeman was killed

By JosephAkintunde (self media writer) | 24 days ago 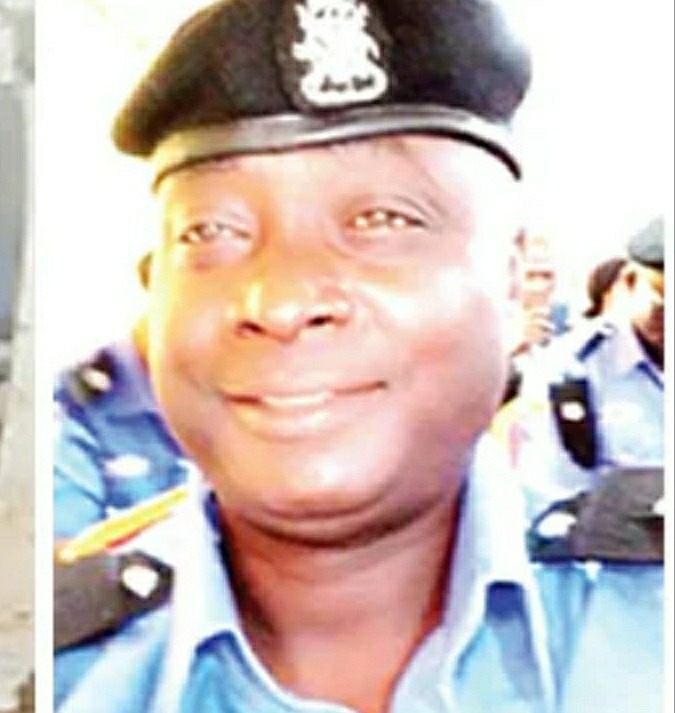 A chief superintendent of police Kazeem Abonde has been killed during a clash between motorcyclists in the Ajao Estate area of Lagos state. The incident happened yesterday when some policemen were carrying out enforcement in the area. Some groups of motorcyclists came and a fight broke out between them. Speaking with a source, it was made known that the motorcyclists decided to fight because they were seizing their motorcycle.

The motorcycle is a means of livelihood for the motorcyclists and they couldn't bear it again when the policemen were seizing it. To let them know how angry they were, they decided to have a clash with the policemen. It was during this clash that a policeman was killed. He was killed and the pictures of him were taken. According to the picture, he was hit by an object on the head. He was lying motionless when the picture was taken. He was not only killed but the patrol van of the policemen was destroyed. 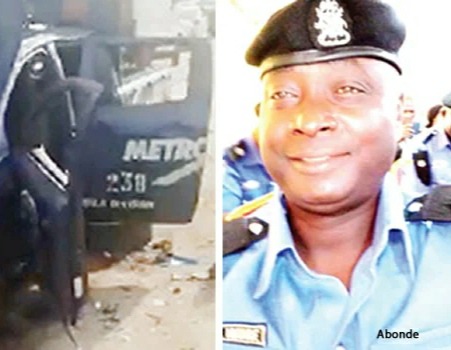 As of the time of filing the report, there have been no investigations as to who killed the police. It is just too much, killing a policeman would not resolve the issue, the motorcyclists should have known this and try to avoid it by all means. Now that a policeman has been killed, it would only worsen the case. As of this time, no motorcyclist has been allowed to work in the estate because of what had happened. 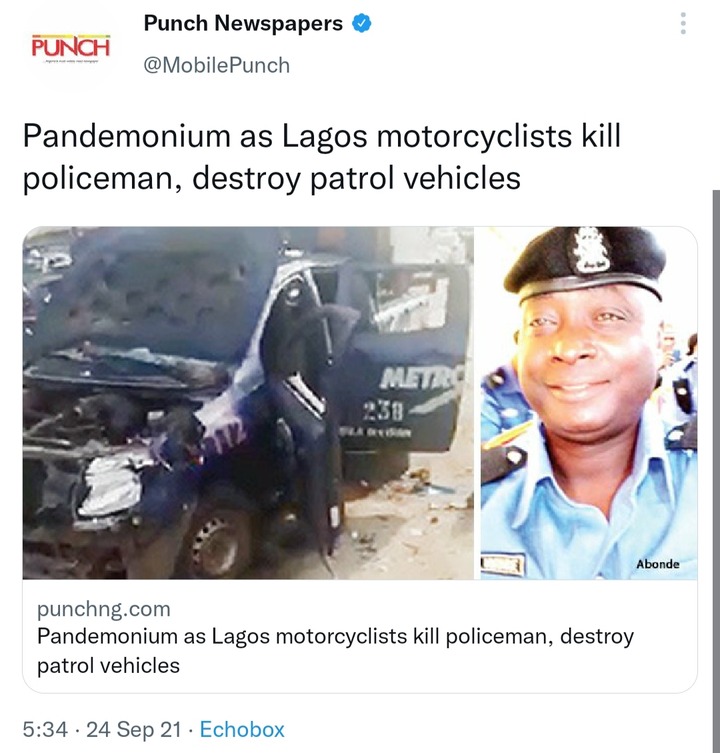