Today's Headlines: Police Inspector Killed In Deadly Attack, I’ve No Mission With Twitter In US -Lai

Police inspector, six others killed in deadly attack in Imo

Seven people were killed in Imo State, Nigeria’s South-east, on Monday, when some gunmen ambushed a convoy transporting workers to a facility belonging to the Shell Petroleum Development Company of Nigeria. 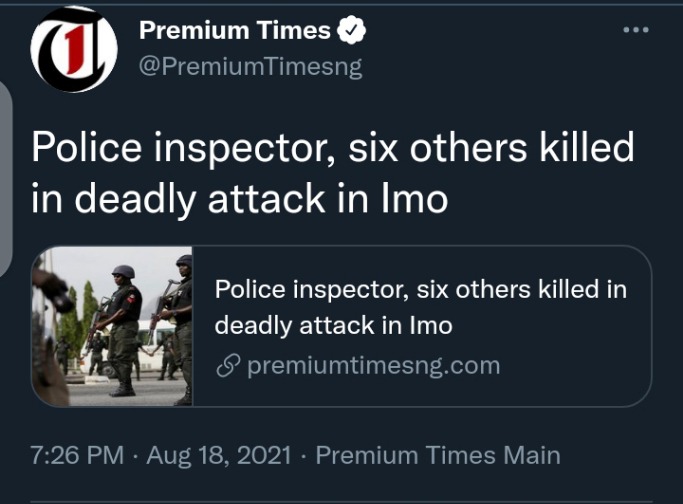 Six of the victims were employed by a services company, Lee Engineering Company, which has a contract with Shell, according to Mike Abattam, the police spokesperson in Imo State, on Wednesday.

One of the victims was a police inspector who was providing security for the convoy.

“They were ambushed, and they came out of the bush and began firing at them. They (the victims) were all inside the car.

“Among the seven people is a police inspector who was providing security for them,” Mr Abattam, a chief superintendent of police, said. 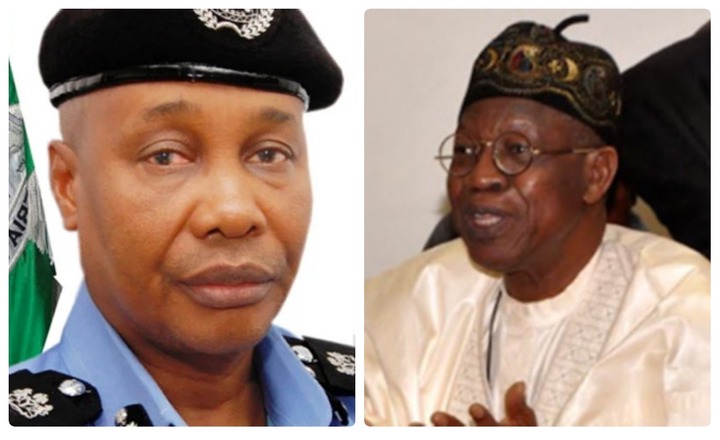 Alhaji Lai Mohammed, the Minister of Information and Culture, has denied that he “sneaked out of Nigeria to meet with a Twitter executive” in the United States. 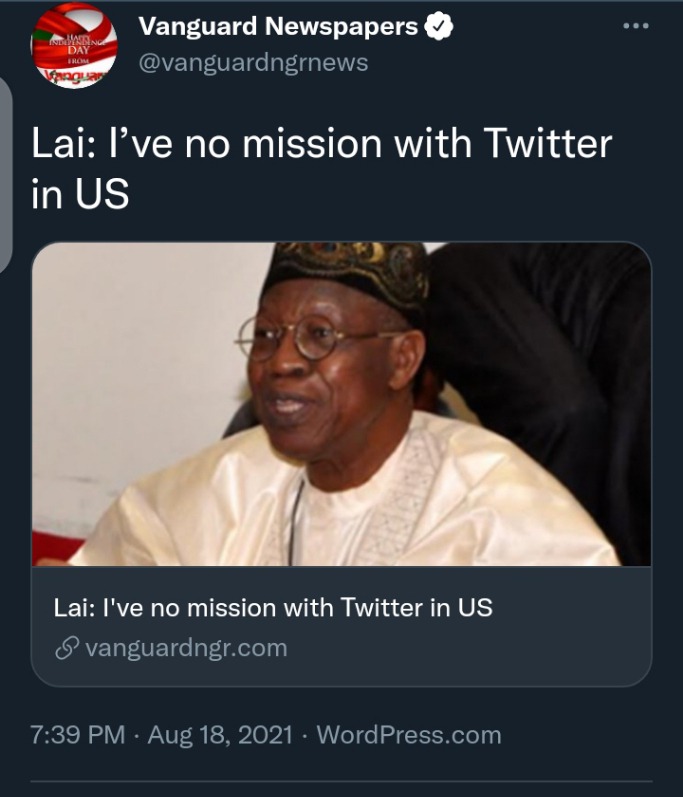 The minister told the News Agency of Nigeria (NAN) in Washington on Wednesday that his official visit to the United States has nothing to do with the microblogging and social networking platform.

Mohammed stated that he was in the United States to meet with international media organizations and think tanks about President Muhammadu Buhari's administration's achievements and efforts to combat insurgency, banditry, and all forms of criminality. 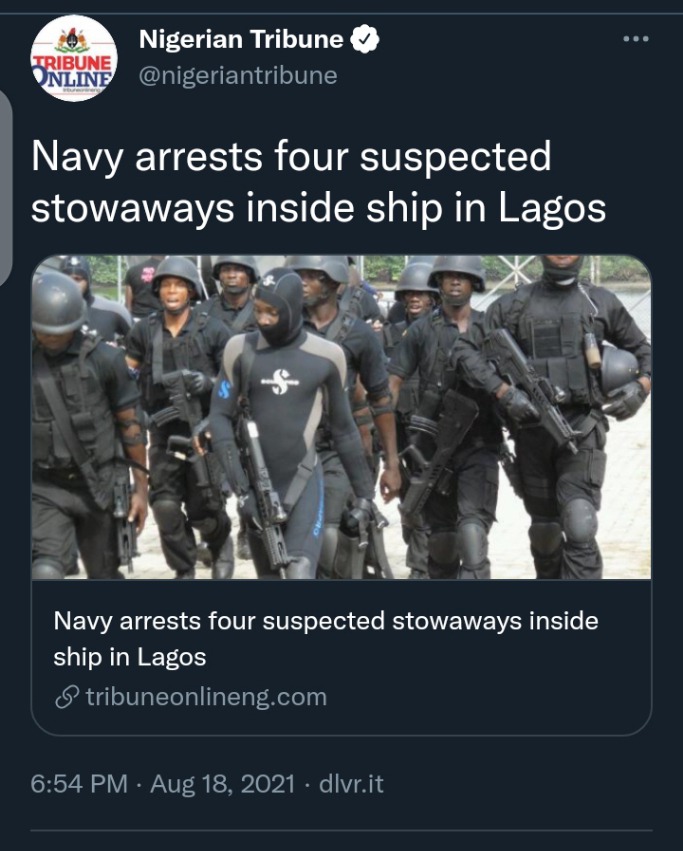 The arrests were made by the NNS BEECROFT patrol team during a routine Harbour patrol, according to the commander.

He stated that the team noticed suspicious movements of a wooden boat near the vessel's stern and decided to conduct a search, after which the suspects were discovered inside the propeller housing.

Former President Olusegun Obasanjo has described how he has dealt with diabetes for the past 35 years, claiming that the disease has claimed the lives of many of his friends. 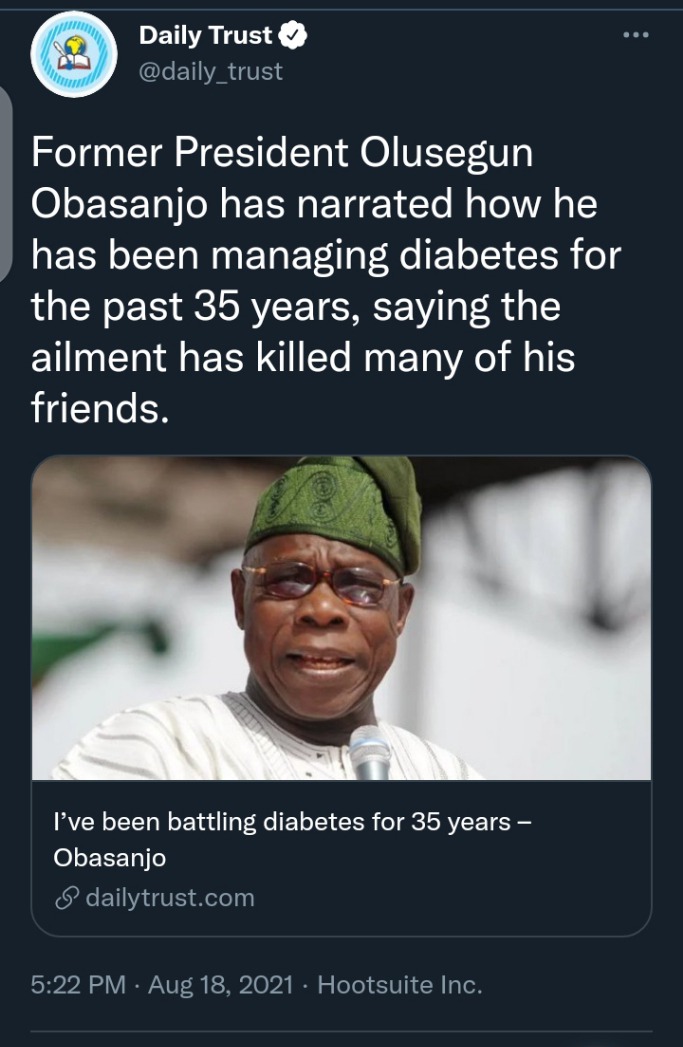 Obasanjo made the remark during the closing ceremony of the Ogun State Diabetes Youth Development Camp in Abeokuta, Ogun state, on Wednesday.

Obasanjo advised the children to manage the disease well by leading a healthy lifestyle, emphasizing that diabetes is not a fatal disease.