By Healthwealth (self media writer) | 6 months ago

Some of the abducted victims that were whisked away from the house of Sunday Adeyemo popularly known as Sunday Igboho gained freedom.

It was gathered that some victims, including the wife of Sunday Igboho, his aide were set free at Ekiti state while the rest of the victims were taken away. These people includes; Lady K Ifeoluwa, Sunday Dudu, Ladele, Demola, and others.

Further report stated that after the abducted victims were released, the abductors gave them N20,000 transport fare back to Ibadan.

.According to one of the abducted victims among the people that were set freed by unknown gunmen dressed in military uniform said in the following statement below that;

"After we had alighted, they gave us N20,000 for fare to Ibadan. They did not bea t us and they did not maltreat us throughout the journey in the DSS operational vehicles."

Recall Sunday Igboho's house was attacked in the early hours of Thursday, 1st of July 2021 where his valuable properties, vehicles and others were vandalized by the unknown gunmen. 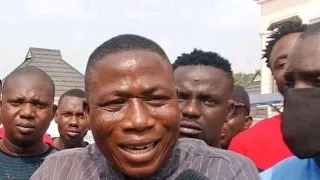 At the time of the attack, Sunday Igboho was not able to captured, but some persons lost their lives in the attack. 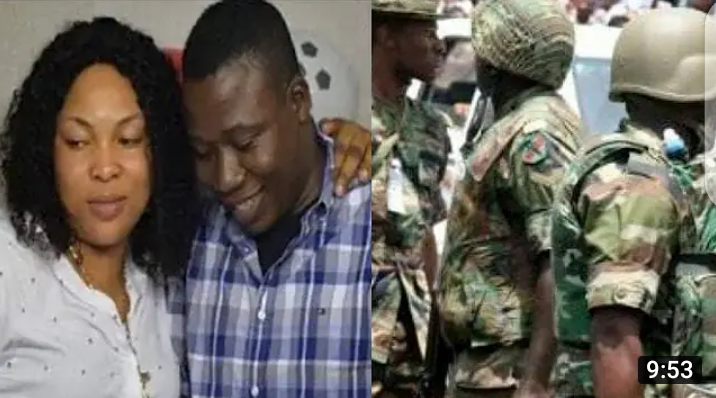 What's your view about this report? Kindly drop your comment in the box, and don't forget to follow up for more latest news on this handle.