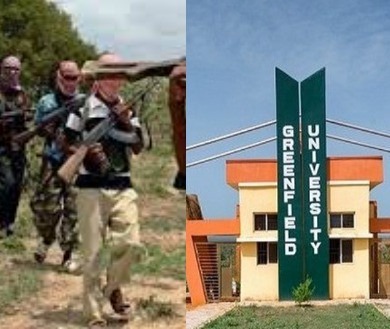 Parents of the abducted Greenfield University students have expressed shock over the latest threat by bandits to kill their children.

They begged the bandits to have mercy and spare their children after payment of N55million ransom. One of the parents, who spoke to The Nation on condition of anonymity said, they had collectively paid more than the N55million mentioned by the bandits leader as ransom.

The parent said: “We were shocked by the latest threat by the bandits to kill our children. We are not only shocked, we are scared because these people had earlier killed some of the children. 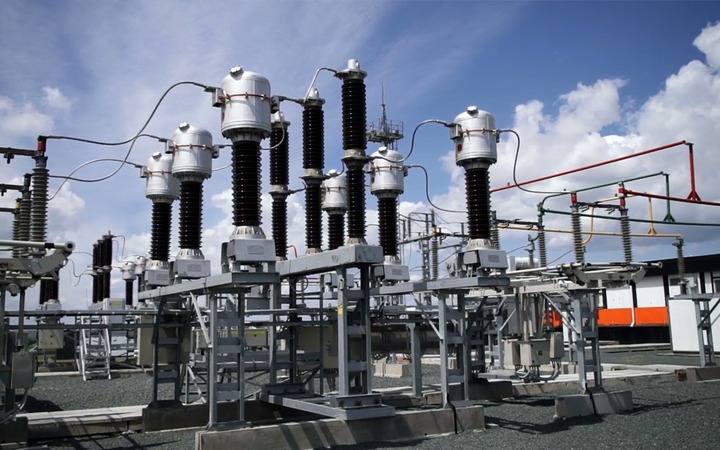 The Nigerian Electricity Regulatory Commission (NERC) has given approval to Ikeja Electric Plc to invest the sum of N121.92 billion for infrastructure upgrade across its network within a period of five years.

NERC, which is the regulator of Nigeria’s electricity sector, also approved N93.76 billion for Eko Electricity Distribution Company (EKEDC) to upgrade infrastructure across its network within the same period.

The commission made this known in the Performance Improvement Plan (PIP) and Extraordinary Tariff Review Application for both DisCos which was obtained on Monday by the News Agency of Nigeria (NAN) in Lagos. NAN reports that the documents were signed jointly by the NERC’s Chairman, Mr Sanusi Garba, and Mr Dafe Akpeneye, Commissioner, Legal, Licensing, and Compliance. 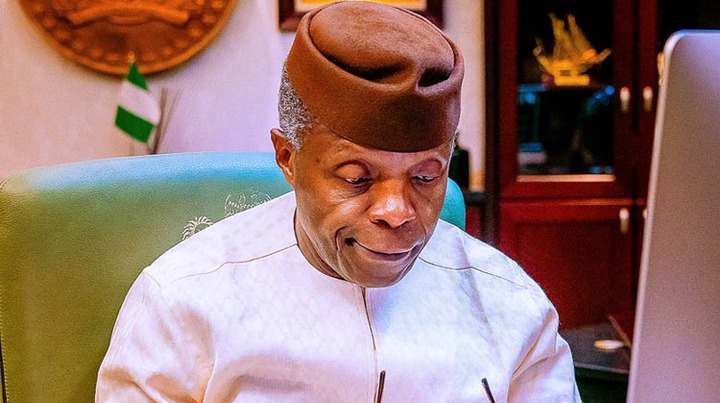 Vice President Yemi Osinbajo says Nigeria is to partner tech giant, Microsoft Corporation, to accelerate the Economic Sustainability Plan (ESP) on a deepened digital economy. Osinbajo’s spokesman, Laolu Akande, in a statement on Monday, in Abuja, said that the vice president said this at the virtual formalisation of the partnership.

The vice president said the partnership would leverage Microsoft’s experience in the utilisation of technology as an enabler for the delivery of public and social good. Under the partnership, no fewer than 5 million Nigerians would benefit from a digital upskilling programme.

The partnership, anchored on connectivity, skilling and digital transformation, was sequel to discussions between both parties led by the by the vice president. Osinbajo, in January, had a virtual meeting with the Microsoft Corporation President, Mr Brad Smith, where discussions covered areas of intersection between technology and governance, to enhance Nigeria’s digital transformation.

Bill Gates And Melinda Divorce After 27 Years Of Marriage 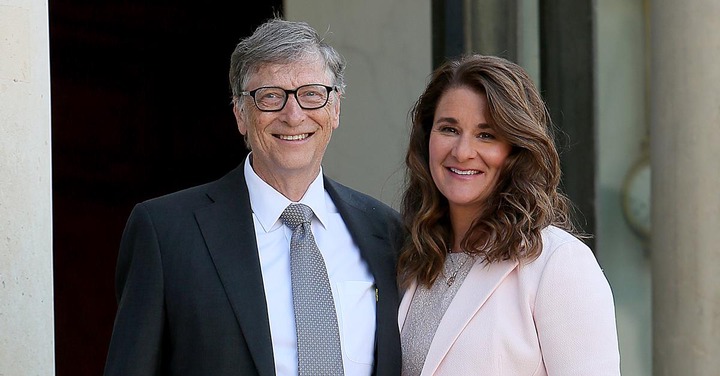 The Microsoft founder-turned philanthropist, Bill Gates, has announced a divorce from his wife, Melinda, after a 27-year marriage. The announcement from one of the world’s wealthiest couples, with an estimated net worth of $130 billion, was made on Twitter on Monday.

Despite the divorce, the couple said they would continue their joint work on the Bill & Melinda Gates Foundation, which funds programmes in global health, gender equality, education, and other causes.

“After a great deal of thought and a lot of work on our relationship, we have made the decision to end our marriage. 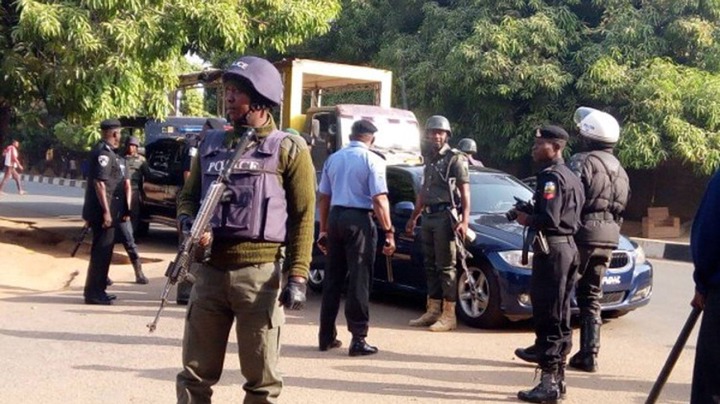 Four robbery suspects – Yahaya Musa, Isah Ismaila, Osas Amas and Nathaniel Omozebagua – who are said to be terrorising Edo Central have been arrested by men of the state police command.

The suspects who specialised in snatching cars and robbing shops were arrested a few days after one of their operations in Uromi.

The suspects were said to have stormed a shop in the town where they robbed the operator of N5.2 million. But the owner of the shop used his car to chase the armed men who came on motorcycles and knocked them down. Two suspects escaped unhurt while one of them sustained severe injuries.

How To Build Loyalty In Your Relationship