EFCC Has Arrests A Mother and A Son For The Alleged Internet Fraud Of 50 Million.

By SoftLinksMedia (self media writer) | 1 year ago 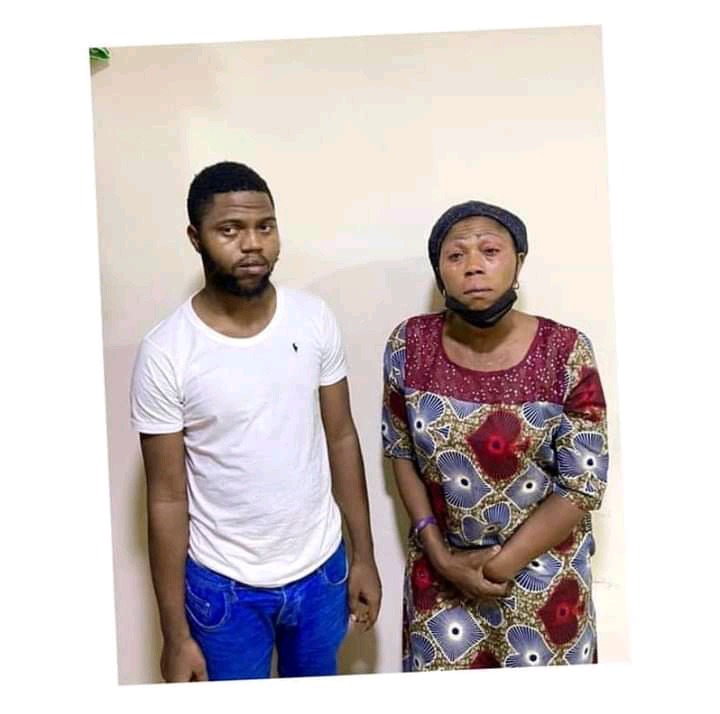 Operatives of the Economic and Financial

Office, have arrested one lbeh Theophilus

Uche, alongside his mother for their alleged

involvement in computer-related fraud to the

recently in his room in Radisson Blu

credible intelligence reports about his alleged

During interrogation, Uche, who presents

himself variously as Rachael Armstrong,

Paulson, confessed to being into Bitcoin

The suspect also confessed to have

defrauded his victims to the tune of about

N50million, since he started the criminal

Investigations revealed that the suspect had

his mother, who is one of his accomplices, to

launder the proceeds of his alleged criminal

Items recovered from the suspect include, a

Pro laptops; a PlayStation 5; an iPad and a

small Nokia touch phone, among others.