Travellers on the Kaduna-Abuja train was trapped on the way, after a railway was bombed by bandits. The passengers narrated how they were trapped in the train for some hours, on Wednesday, October 20. 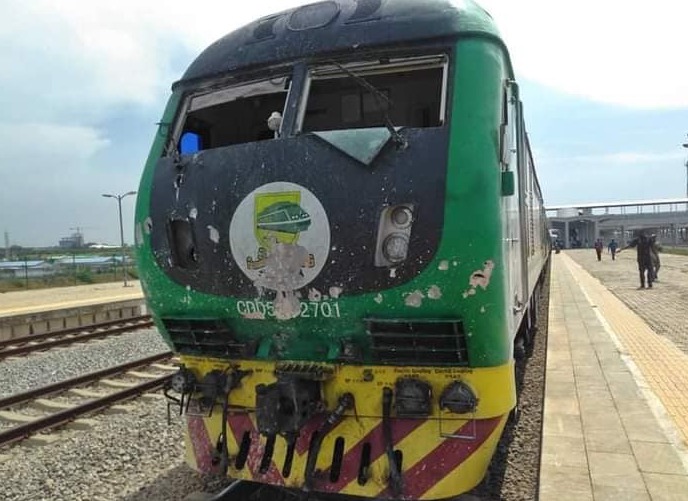 According to Daily trust, the train was dragged to the Rigasa train station around 2am on Thursday, before a new automobile was gotten from Idu train Station, to rescue stranded travelers. According to the former NUJ chairman, Garba Mohammed, who was on the train, the travelers were left at the mercy of police officers, who were on their way. 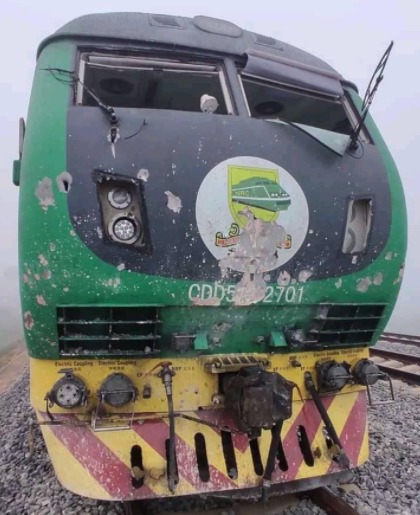 Garba said all was well with the train until they got to Rigasa, when they heard a big bang, after which the train gradually stopped. “At this point, the lights went off, the AC stopped working. There was no network, no water to drink, the travellers resorted to drinking water from toilets taps”, Garba said. 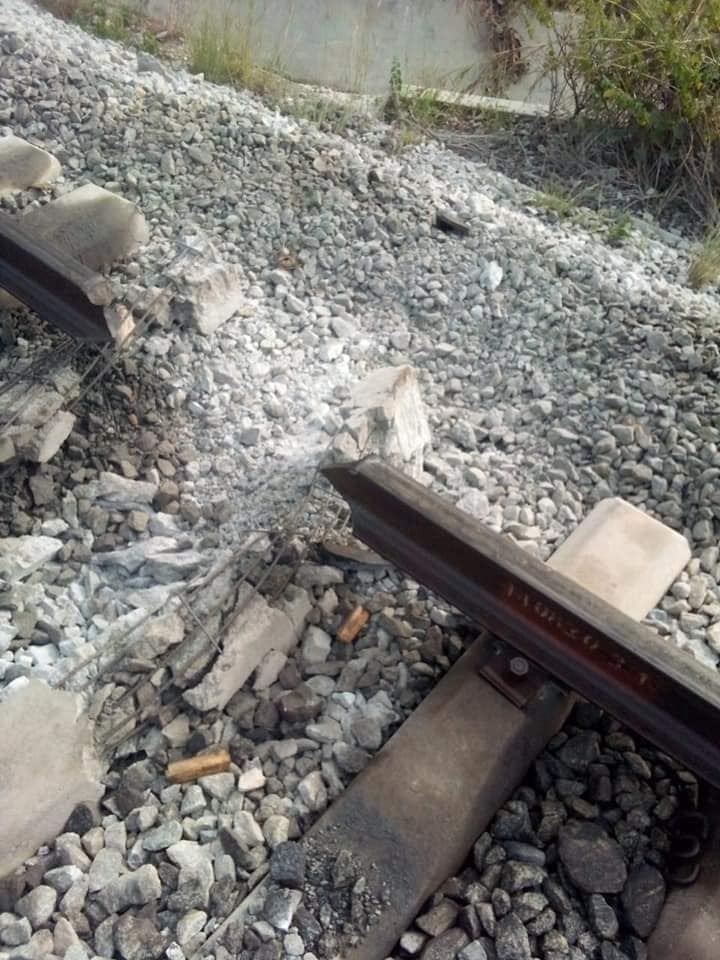 He said that it took the next train, up to two hours, before it could get to Rigasa train station.

Travelers said that the train was attacked, but they were not threatened, throughout the period they were there. 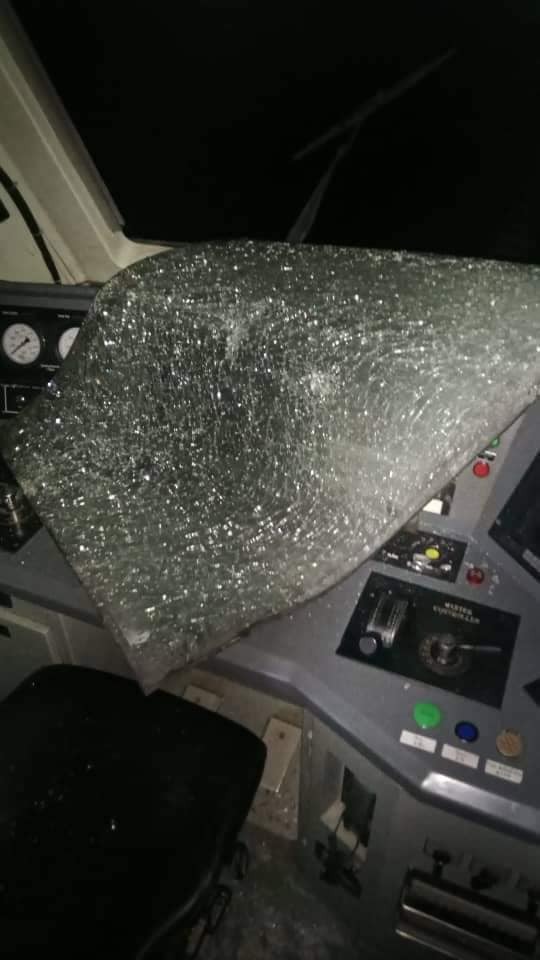