”By the end of the Month No one will hear anything about kidnapping.”- Cross River State Police.

In the wake of the recent recognition from the Cross River State Carnival Commission, given to the commissioner of Police, CP S.K. Akande and the Assistant Commissioner of Police Department of Operations ACP Cletus Chris Nwadiogbu for their role and achievement for the security of the people of Cross River State, the Police has revealed it has plans to revolutionize security and is determined to take policing to the next level in Cross River state. 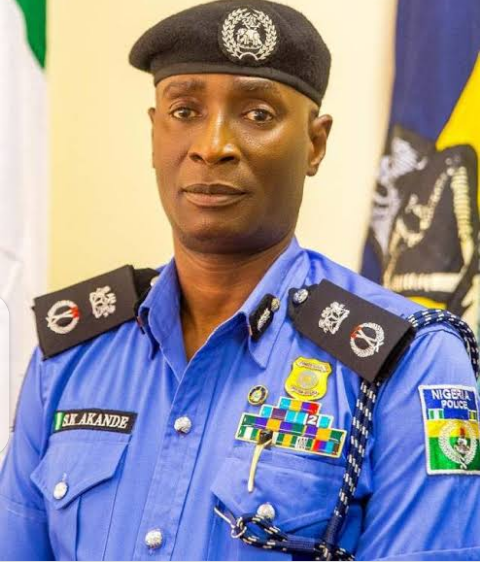 According to the Daily Post, who spoke directly with the Assistant Commissioner of Police, in charge of operations ACP Cletus, the Commissioner referred to a more advanced strategy in its bid to ensure that the state continues its usual peaceful state despite the influx of hoodlums and criminal activities rising in the South, noting that with the advancement and application of digital technology, hoodlums in the state will be flushed out.

The Assistant Commissioner was quoted by Daily post saying, "As we speak, we have digitalized policing in Cross River State because criminality has gone digital. We are going to digitalize operations too, we have to be ahead of the criminals; that is what we are trying to bring in."

ACP Cletus also explained what this will mean for security in Cross River state when he said, "by the grace of God and by the end of this month no one will hear anything about Kidnapping, If you hear kidnapping, the next thing you will hear will be he has been caught."

Speaking in the same Vein, the Cross River State Commissioner CP Sikiru Akande. “When I came in 2002, Calabar was worse, by 7 pm it was dead. It was the hard work and effort we put in before the 2003 election that helped us.

When I was the commander of Mopol, I had six hundred Policemen but as commissioner today, I have Five thousand men at my disposal so Cross River people should be rest assure that we are putting more energy into the quality of Cross River State. 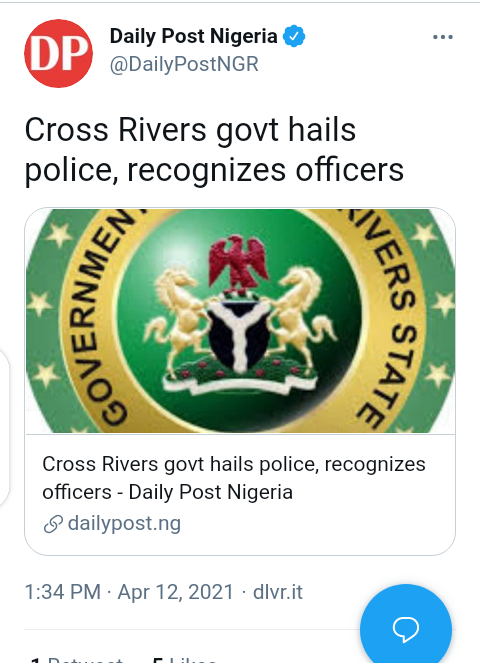 “When security is tight, tourism will flourish, fortunately for me, I have a brother who is ever willing to serve the state and with the two of us at the helm of affairs, We are going to dork together and stronger so that we make Cross River State a peaceful one.”

So according to the Commissioner of Police, the Cross River state unit of the Nigeria police force is going digital, to enable them to meet up with criminality which has also gone digital. To this end Cross Riverians are assured of no or less kidnapping, in the state, instead of kidnapping, the resulted that will come out to the public will be 'he has been caught.'

Opinion: Here Are Three Things, Pastors Should Learn From The Life Of Pastor Paul Eneche.