By AllNewsAfrica (self media writer) | 8 months ago

When we talk about miracle, some people do not believe because they probably have not felt the impact of miracle before. However, I want you to know that miracles exist and at some point someone around you in your society has had a miraculous experience before. 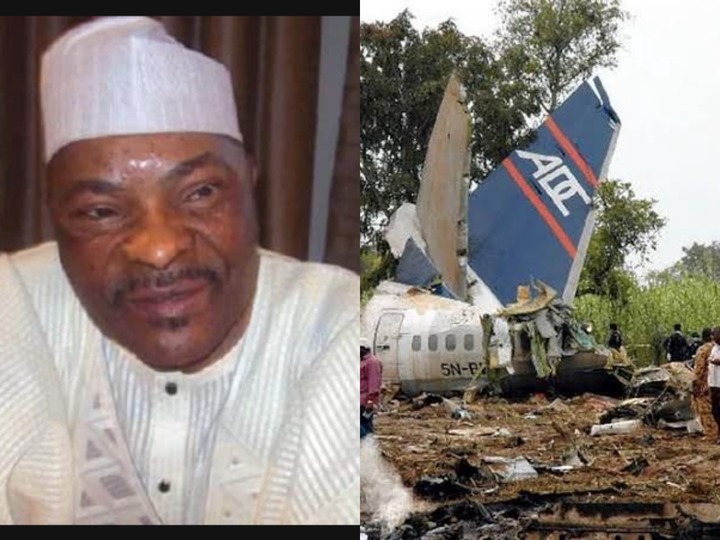 Interestingly, one of the people who felt the great impact of miracle in Nigeria was a politician, the former governor of Kogi state, Ibrahim Idris. This politician almost lost 3 daughters to a plane crash in October 2006 but the 3 of them survived the horrible crash with just some injuries.

The 72 years old politician was governor of Kogi state twice, from 2003 to 2008, and from 2008 to 2011 when he finally left office. I am sure many people may be wondering how it was possible for the 3 daughters of the governor to survive the ADC plane crash.

It all started when the 3 daughters of Idris whose name were given as Zainab, Jemima and Aisha decided to fly from Lagos state to Sokoto state for personal reasons. The Aviation Development Company Airlines (ADC) Airlines Flight 53 departed Lagos at 09:29 a.m in the morning. 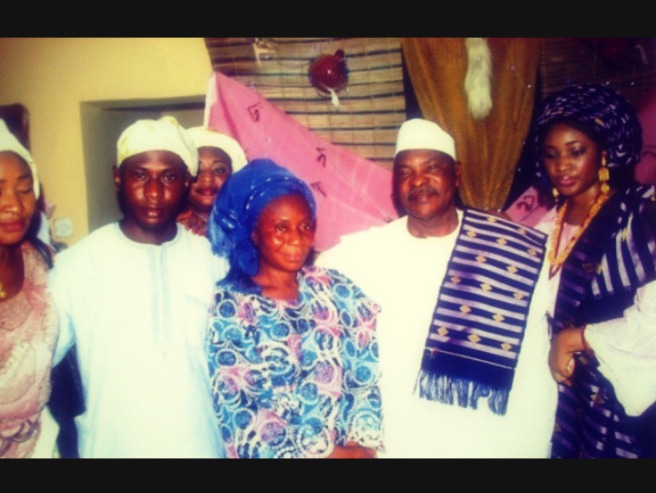 As required, the plane, a Boeing 737 made a quick landing in Abuja at 10:20 where it refueled, picked up more passengers and was cleared to take off at 11:26. Notably, before take off, the Abuja Tower had already given multiple weather reports to the pilots of the plane about a possible thunderstorm and that the wind was becoming strong.

After take off, the plane crashed some minutes later in a cornfield near the airport after encountering a wind shear along its airspace. A wind shear is the sudden change in the speed and direction of the wind over a short distance, and since all airplane require the stability of wind to execute successful flights, wind shear could cause grave damage such as the one seen in this case. 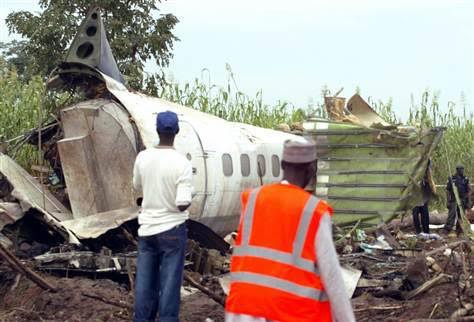 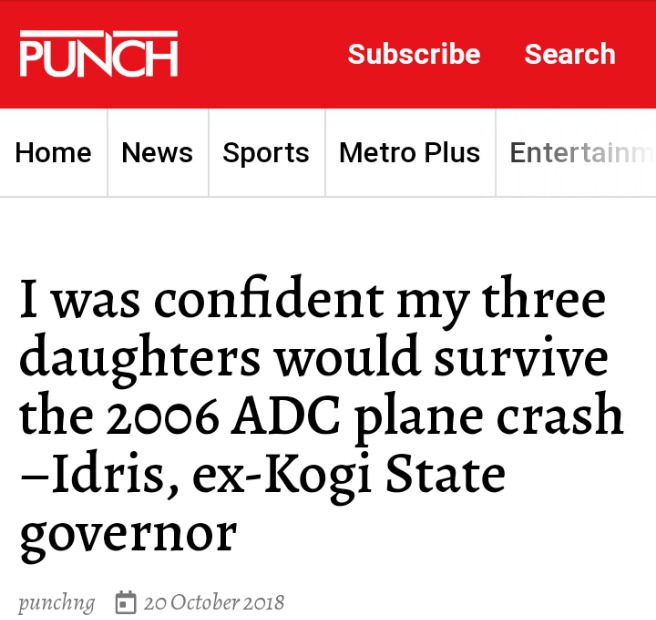 Sadly, All the 105 passengers except 9 of them were killed in the crash. Miraculously, Zainab, Jemima and Aisha, all 3 daughters of former Governor Idris survived the crash. The miracle became more interesting after it was disclosed that the 3 daughters of Idris were not sitting at the same spot when the crash happened.

The notable people who were in the plane included the Sultan of Sokoto and spiritual leader of Nigeria's Muslims, Muhammadu Maccido, the sultan's son, Senator Badamasi Maccido, the first ever female West African ENT surgeon Dr Nnennia Mgbor, and Abdulrahman Shehu Shagari, son of former president Shehu Shagari, all of whom died in the crash. 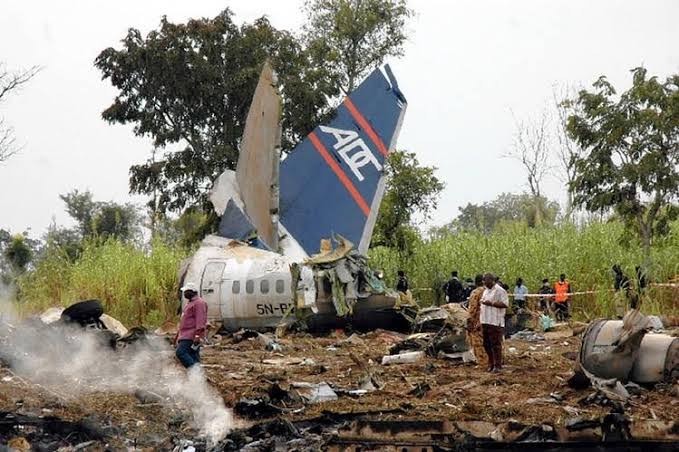 The crash, however, led to a lot of reformation within the Nigerian aviation sector, one of which included the change of the aviation minister, Babalola Borishade by the then president, Olusegun Obasanjo.

Idris could not hide his joy when he found out that his 3 daughters survived the 2006 plane crash, and hay made him to reach out to people to praise God on his behalf. What a miracle!