By Kakaaki-News (self media writer) | 1 year ago 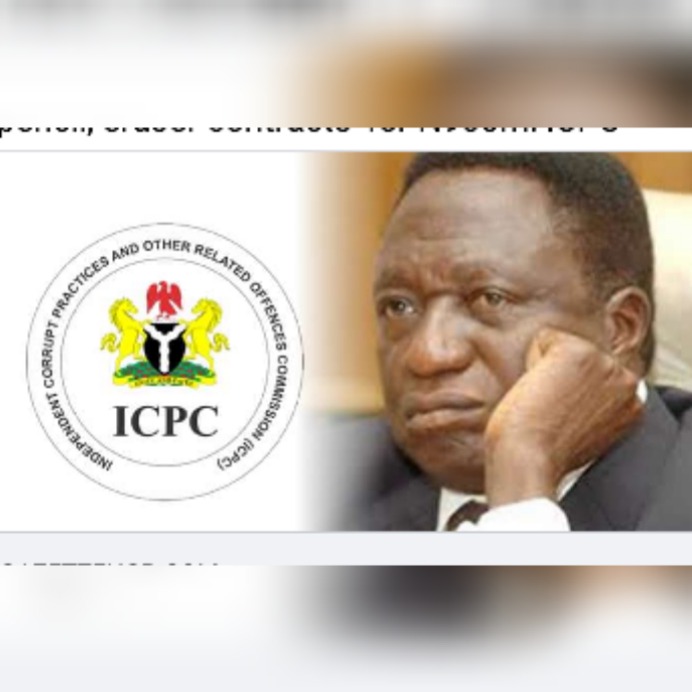 Our public office holders in Nigeria will not stop to amuse us as every day we walk up with one story or the other. Is either a snake swallows money or a monkey disappears with people's allowances.

Today also is not an exception as the country's anti-corruption watchdog, the Independent Corrupt Practices and Other Related Offences Commission, ICPC has arrested former Registrar of Joint Admissions and Matriculations Board, JAMB Professor Dibu Ojerinde for act bothering on corruption and breach of public office. According to Peoples Gazette, the Registrar was arrested for "alleged misappropriating N900 million."

The Peoples Gazette leant that Mr Ojerinde was picked in Abuja for questioning over numerous alleged financial infractions he committed while heading JAMB.

Confirming the arrest, the Spokesperson of ICPC, Azuka Ogugua affirmed the arrest of Prof Ojerinde and stated that the former Registrar of JAMB awarded fraudulent contracts for the "supply of pencils and erasers at the cost of N450 million naira each", totalling 900 million naira.

The ICPC Spokesperson further disclosed that it is not the amount awarded that is contentious but the none performance of the contract that is being investigated. According to ICPC, "despite the huge sums of money allocated to these contracts, there is no evidence to show that the items which are examination materials were supplied as the contractors are seemingly non-existent."

The Gazette leant that no evidence suggests that a contract of such magnitude was at all awarded. That no trace of such materials could be found, The Gazette further gathered.

The ICPC spokesperson also revealed that Mr Ojerinde will soon be charged to court after the investigation is concluded and much evidence established. 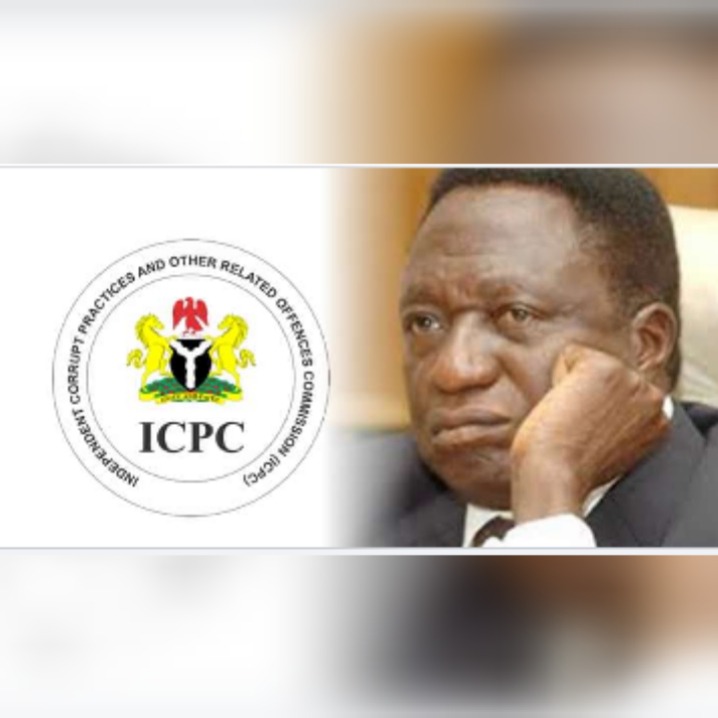