By Differential_Privacy (self media writer) | 16 days ago 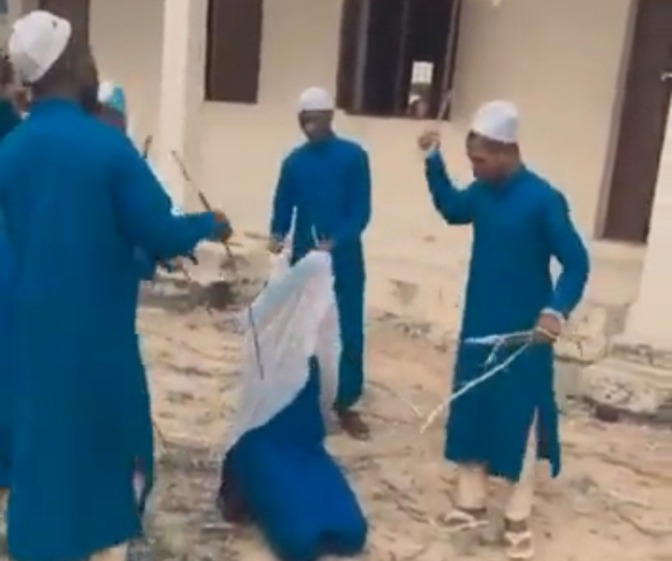 According to Sahara reporters, some Islamic pupils were handed harsh punishment for attending a birthday party in Ilorin, Kwara state, after their teacher spotted a picture of the birthday party they attended and assumed they consumed alcohol at the party (which is forbidden in Islam). This caused him to impose a harsh judgment on the kids, despite the fact that rumors say they didn't drink alcohol and instead ate yogurt.

These students were given a harsh beating by their senior students, which was captured on tape. They were mercilessly flogged in various parts of their bodies with thin sticks; there were two males and one female subjected to the punishment. 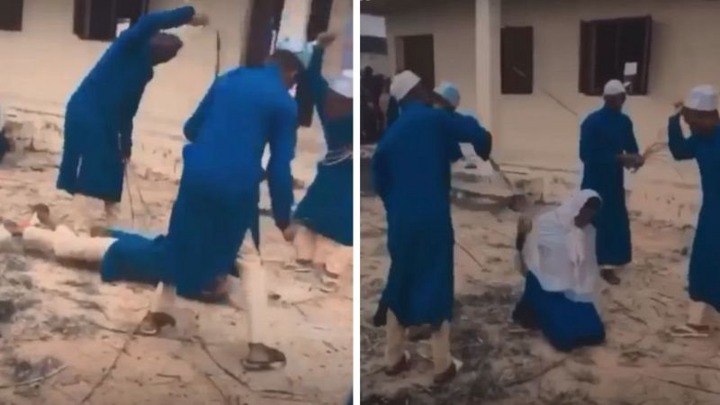 Nigerians had wondered who would sit by and allow their child to receive such harsh punishment, but according to a recent report from BBC news pidgin, the father of the girl, Yunus Olarenwaju, had come out to take responsibility for the punishment given to his daughter. He said he was the one who told the school to deal with his daughter in such a manner and that he had known the school for over 20 years now. For that reason, he trusts they did the right thing.

In my opinion, the father may later come to regret his actions because such a flogging received by his daughter would likely land her in a hospital bed. She would have to skip school for some time in order to regain her health, and at the same time, her father would spend money on hospital bills and medicines to treat the flogging marks.

For this reason, in the future, the father would likely consider the kinds of punishment given to his children in school.