It is no longer news that just recently, there was a violent clash between some soldiers and youths believed to be oil thieves in Izombe community of Imo state. The violent clash which claimed the life of one of the youths, and a soldier, saw more soldiers invade the community, and burn about 50 houses (source: Vanguard Newspaper). The ugly incident undoubtedly left many of the victims devastated, forcing many of them to become homeless. 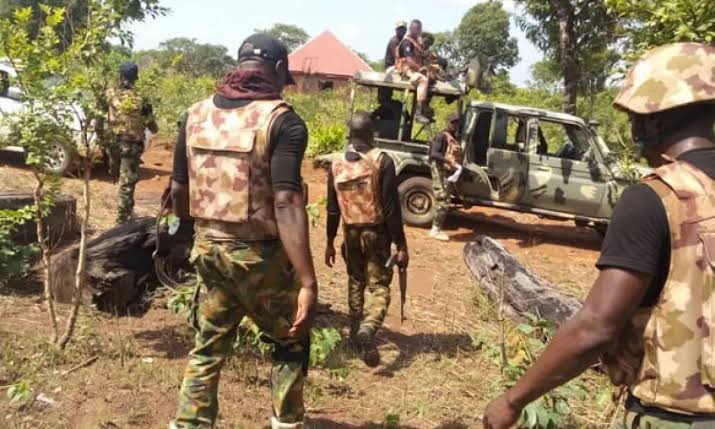 ﻿As the memory of the Izombe incident is still fresh, another report emerged, revealing that some soldiers have burned about 10 houses in Etekuru community, Ohaji Egbema local government area of Imo state (source: The Punch Newspaper). The ugly incident was said to have occurred after some youths in the community, killed a soldier and took away his rifle. 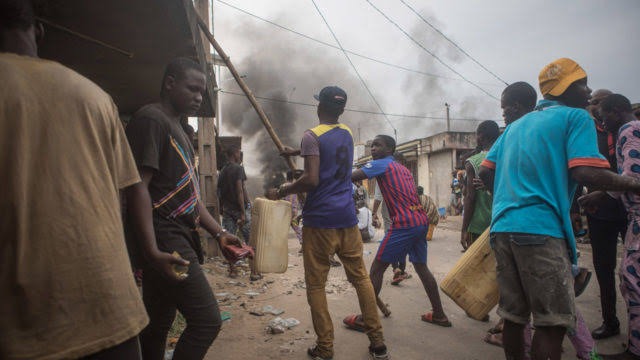 ﻿There is no doubt that such an attack on a soldier is not justifiable. However, the burning of houses by soldiers after clashing with youths in Imo state, should be discouraged by the government and relevant authorities. This is because some of the people whose houses were burnt in the two incidents, are innocent, and have no hands in whatever transpired between the soldiers and the youths. As such, the burning of their houses would further strain the already precarious relationship between security agents, and the public. 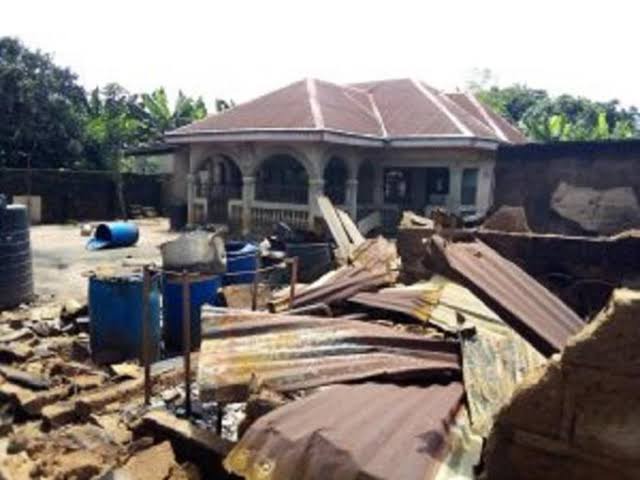 ﻿Arguably, as professionals, the soldiers ought to have gone after the youths involved in the attack on their colleagues, rather than burning houses in the community. It can be argued that such an action does not speak well of the soldiers and could further strain the relationship between them and the villagers. In my view, the government, and relevant military authorities, should, as a matter of necessity, discourage soldiers from burning houses after clashing with youths in Imo communities. There is no doubt that anyone that attacks soldiers should be made to face the full wrath of the law. However, one cannot justify the burning of innocent people’s houses simply because some youths from the area attacked and killed a soldier. The soldiers are undoubtedly trained experts, and should have a way of fishing out the culprits rather than burning houses.