By Gisting (self meida writer) | 2 days 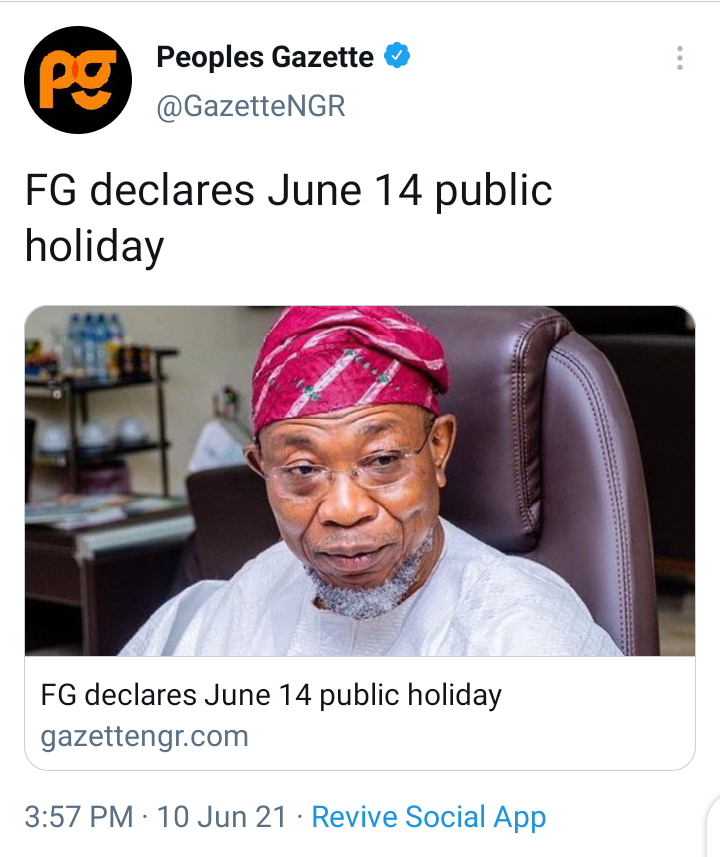 The Minister of Interior, Rauf Aregbesola, has declared the June 14 as public holiday.

Making the declaration on behalf of the federal government, the minister said that the day is set aside to celebrate this year’s Democracy Day.

This was disclosed in a statement issued on Thursday and signed by the Permanent Secretary of the ministry, Dr Shuaib Belgore. 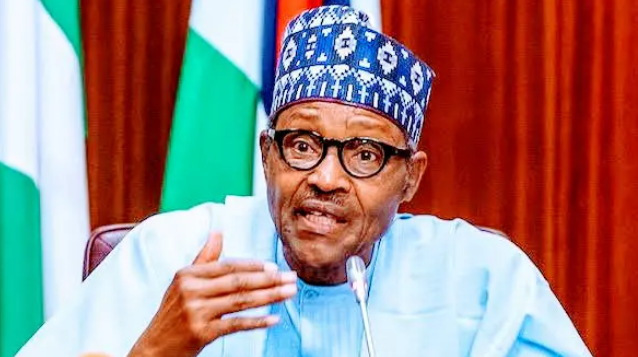 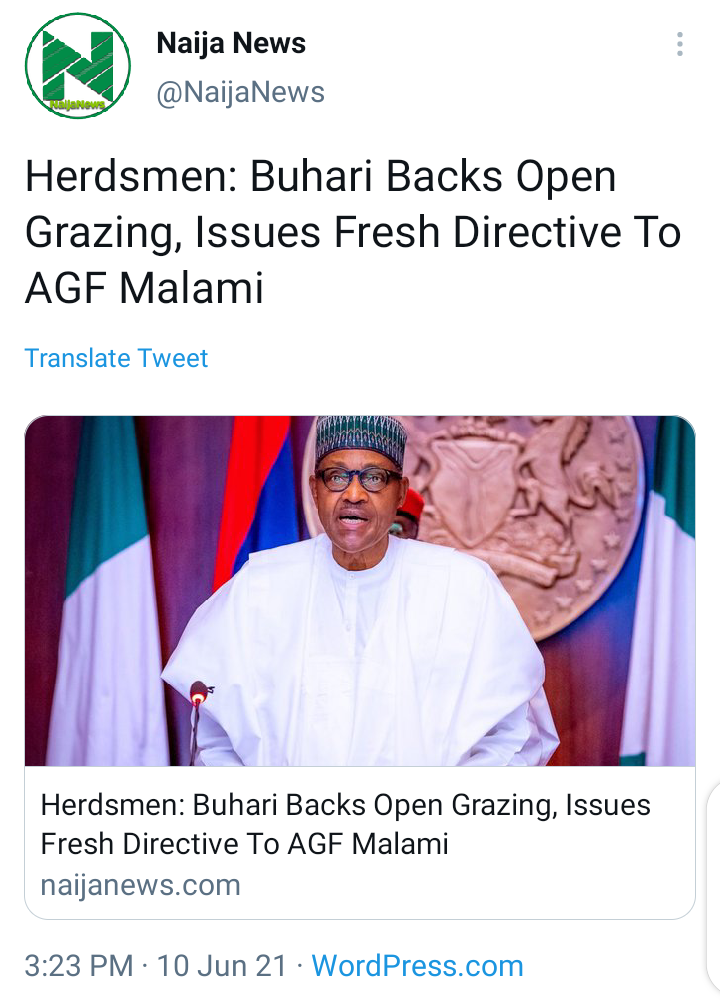 The President, Major General Muhammadu Buhari has given approval to the return of the open grazing practised during the 1st Republic where herdsmen used designated grazing routes to move their cattle to several parts of the country.

To this end, the President said he had asked the Attorney-General of the Federation, Abubakar Malami, to begin the process of recovering land from persons who have converted cattle grazing routes for their personal use.

The president stated this during an interview with Arise Television which was aired on Thursday. 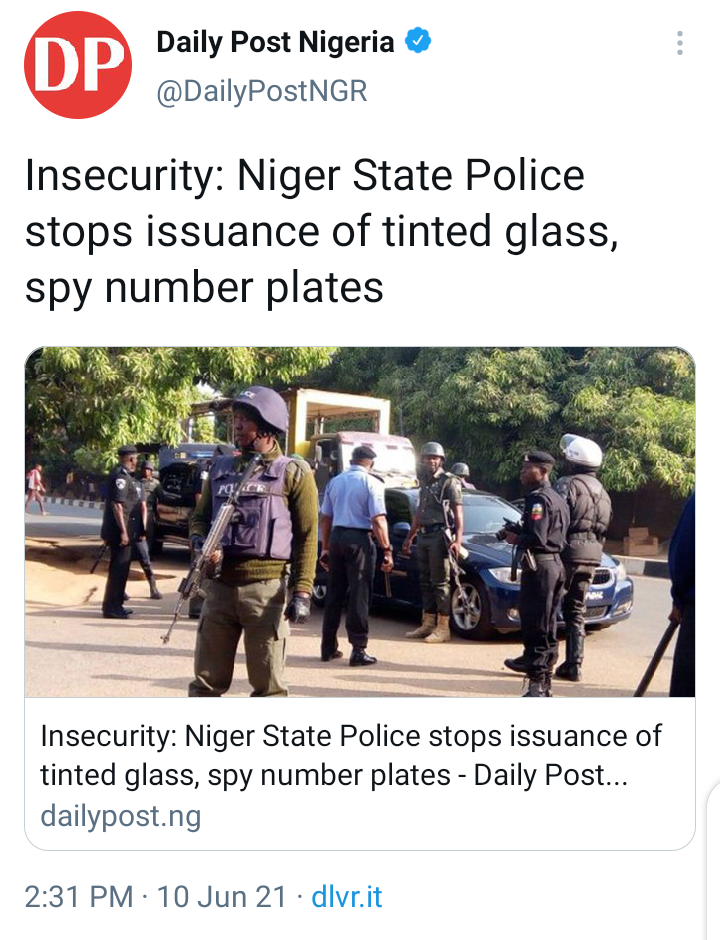 Niger State Police Command has announced the suspension of issuance of tinted glass permit and use of spy number plates by unauthorized vehicle users in the state, in an effort to strengthen security.

The state police disclosed this in a press statement signed by the Public Relations Officer, DSP Wasiu Abiodun.

Abiodun said the move was on the directive of the Inspector-General of Police.

Gov. Rotimi Akeredolu of Ondo State has inaugurated the second phase of COVID-19 vaccination by receiving his second dose in Akure on Thursday. 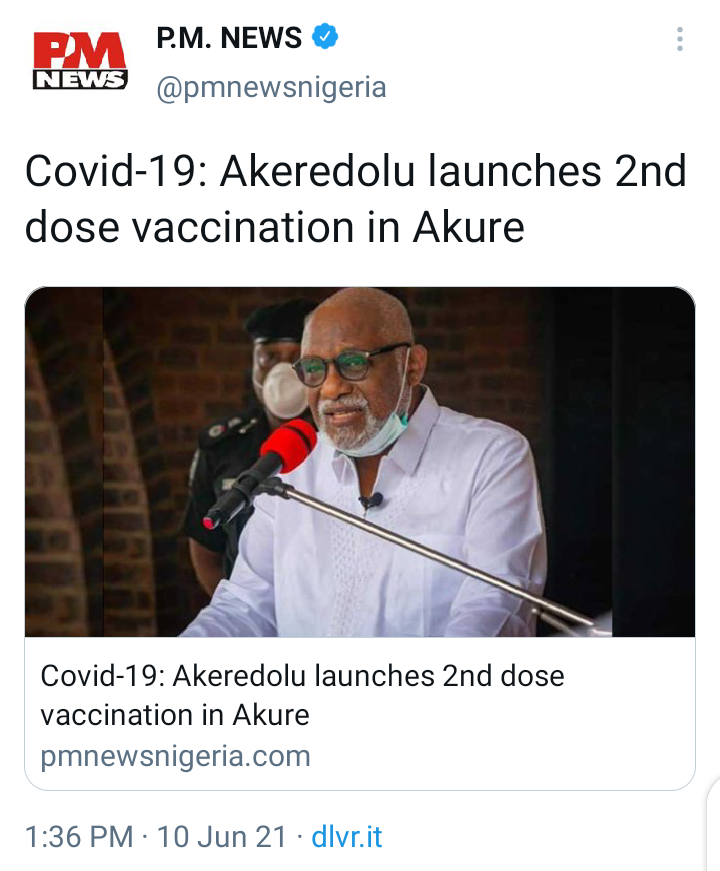 Akeredolu got his vaccine alongside his wife at the Governor’s Office in Akure.

The governor commended the level of acceptance of the vaccine by the people of the state.

Akeredolu said that the acceptance was shown by the huge turnout of eligible citizens at the designated healthcare facilities across the 18 local government areas of the state.

The Ohanaeze Ndigbo Youth Council in Enugu West Senatorial zone has thrown its weight behind the decision of stakeholders from the zone with respect to the contentious issues of zoning of political positions. 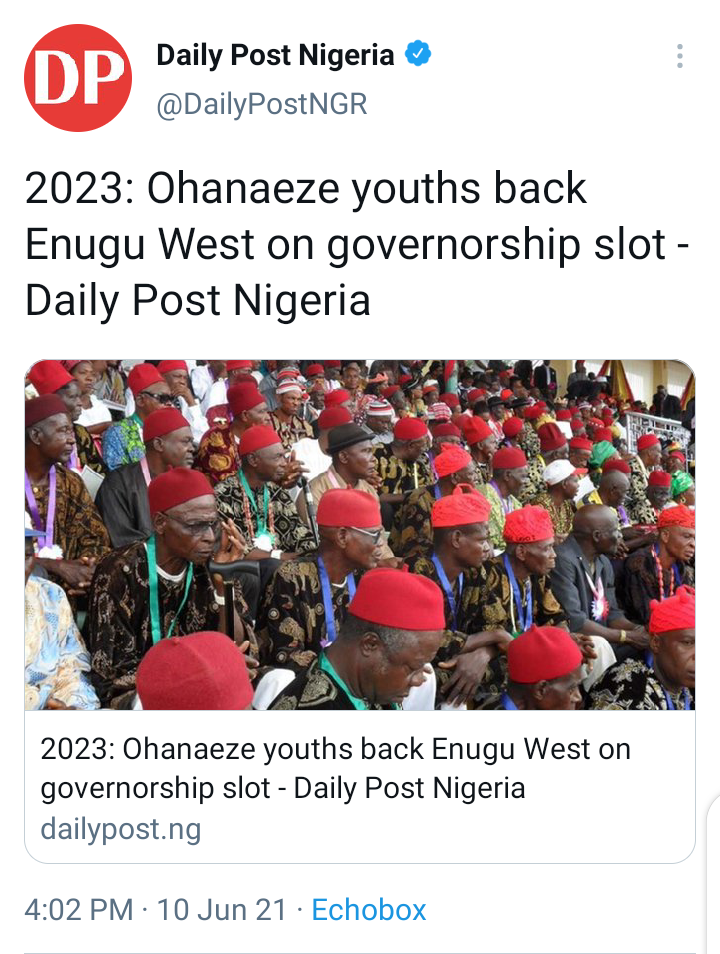 "Daily Post" had reported that the stakeholders after their meeting Wednesday night, said they must produce the governor in 2023.

This is contrary to the stand of some other people in the State that it was the turn of the Enugu East senatorial zone.

The Ohanaeze Youth council in the five local government areas in Enugu West said their stakeholders were right in their decision.

Far better to be hungry than to be dying - Reno says

FFK Celebrates The Head Nurse Of His Home, Read What He Said About Her On Her Birthday

Opinion: 2 Current Ministers Who Can Clinch APC Ticket For 2023