He Spent 68 Years Of His Life In Jail Since When He Was 15, See Photos And Crime He Was Jailed For

By Spankinghot (self media writer) | 1 year ago

This is how Joseph Ligon, 83 years old looks like after spending majority of his life in jail for a crime he said he never committed and to proof his innocence he did not apply for parole when he had the opportunity. 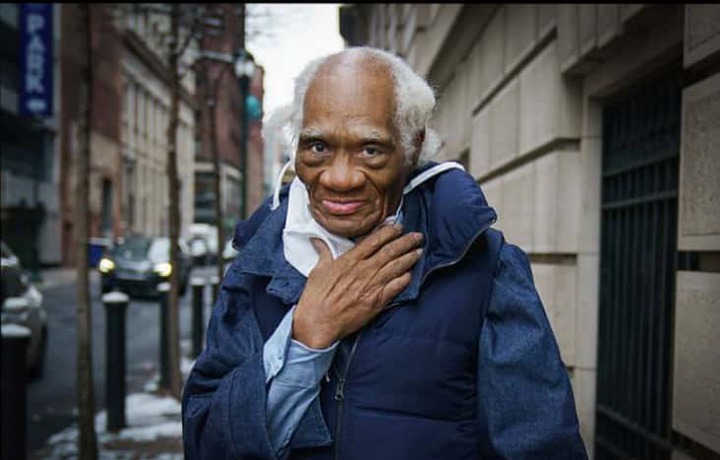 Ligon is said to be the longest person to be serving a life sentence as a juvenile in the United States of America as he was just 15 years old when he was kept behind bars and have went on to spend 68 years of his life at the prison facility. 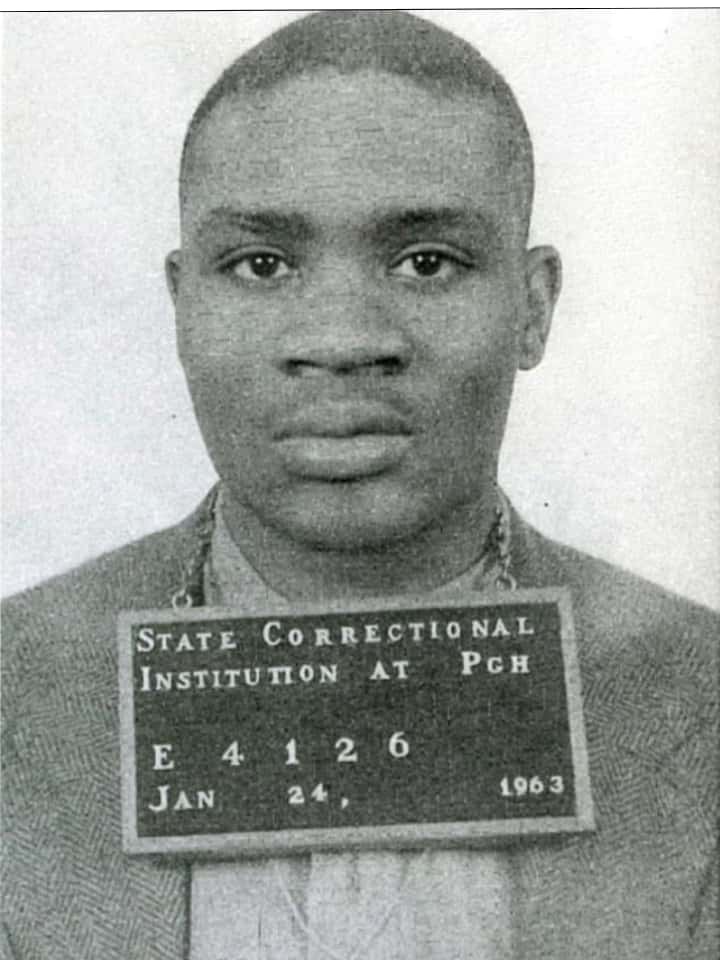 He was sentenced to life imprisonment in 1953 for taking part in a string of robberies and assaults with a group of drunk teens in Philadelphia, which left two people dead. But Ligon had told the Philadelphia Inquirer that he was not responsible for the death of the two, telling the Inquirer that he did not kill anyone - a stance he has always maintained till he was finally freed. 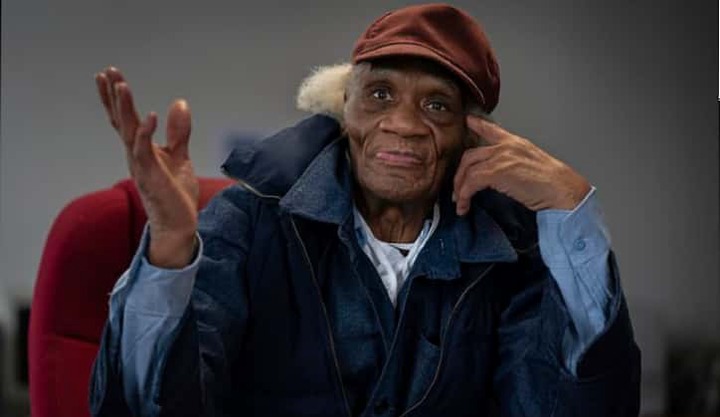 He had the chance to apply for parole in 2017 after being resentenced to 35 years to life but refused, saying he liked to be totally free.

During his teen years, he had dropped out of school thereby becoming an illiterate but later learnt how to read and write while in prison. 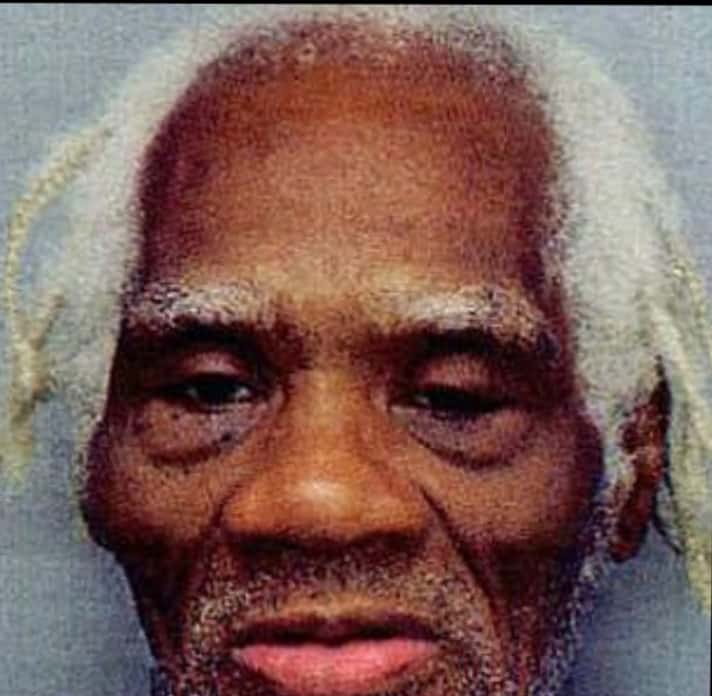 Ligon was happy to be free as he walking home saying "I like to see the tallest building", a view that have deluded him for years. 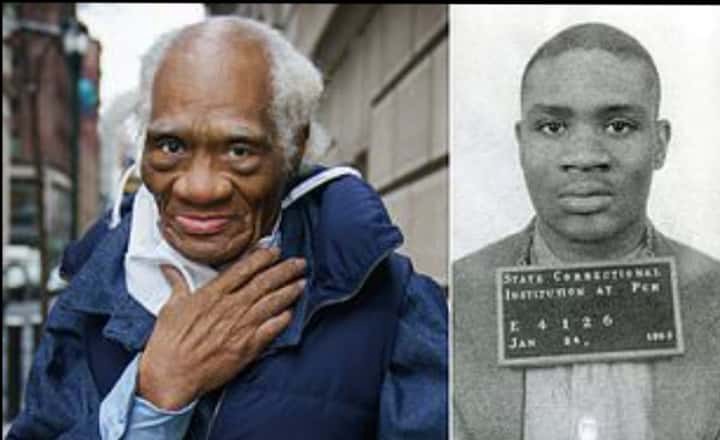