By SimplyTaiwo6 (self meida writer) | 1 months

As it is right now, I think the people of Oyo State and the residents of the state should be in a jiggy mood as one of the most notorious and evil Fulani Warlord terrorising some of the communities in the state have been finally captured by the men of the Odua Peoples Congress (OPC). 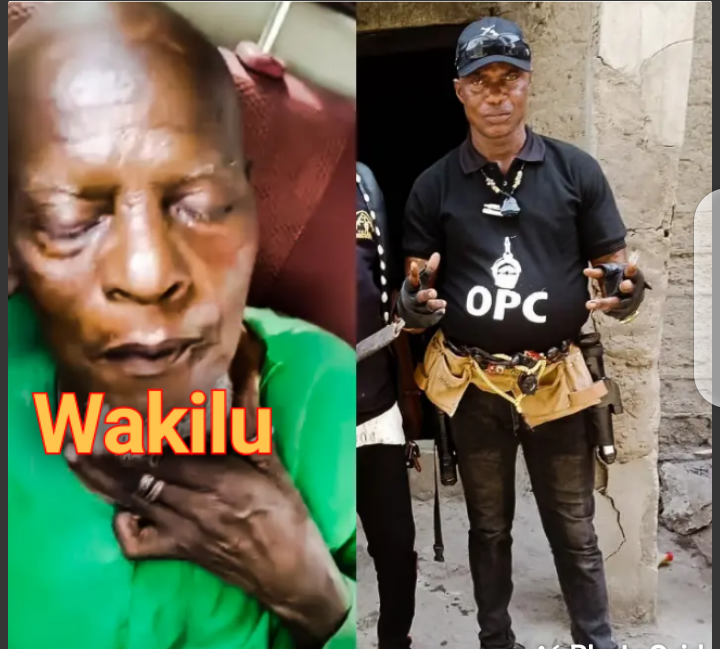 Some months ago, Chief Sunday Adeyemo also known as Sunday Igboho started a mission of eradicating some killers fulani herdsmen in Oyo and he began the mission in a town identified as Igangan in Ibarapa Local Government. It was during one of his raids that he got to find out that, One Iskilu Wakil has been the man in charge of most notorious and criminal activities in the state. It was reported that, Iskilu Wakil has been giving farmers in Ibarapa land sleepless nights as he attacks, kill and even kidnaps them. 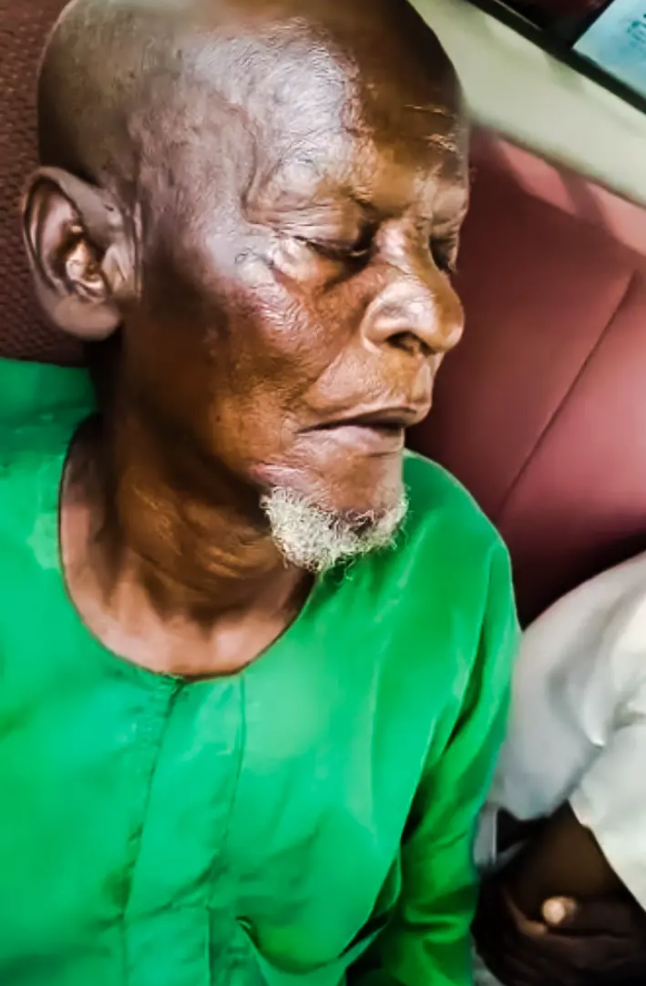 He has been so notorious to the extent that, a lot of locals in Ibarapa land fears and fizzle at the call of his name. And he was alleged to own a prison where he keeps those who go against his will and he have a community named to himself. The community is identified as "Iga Wakilu". And that's the place where he carries out a lot of his activities. 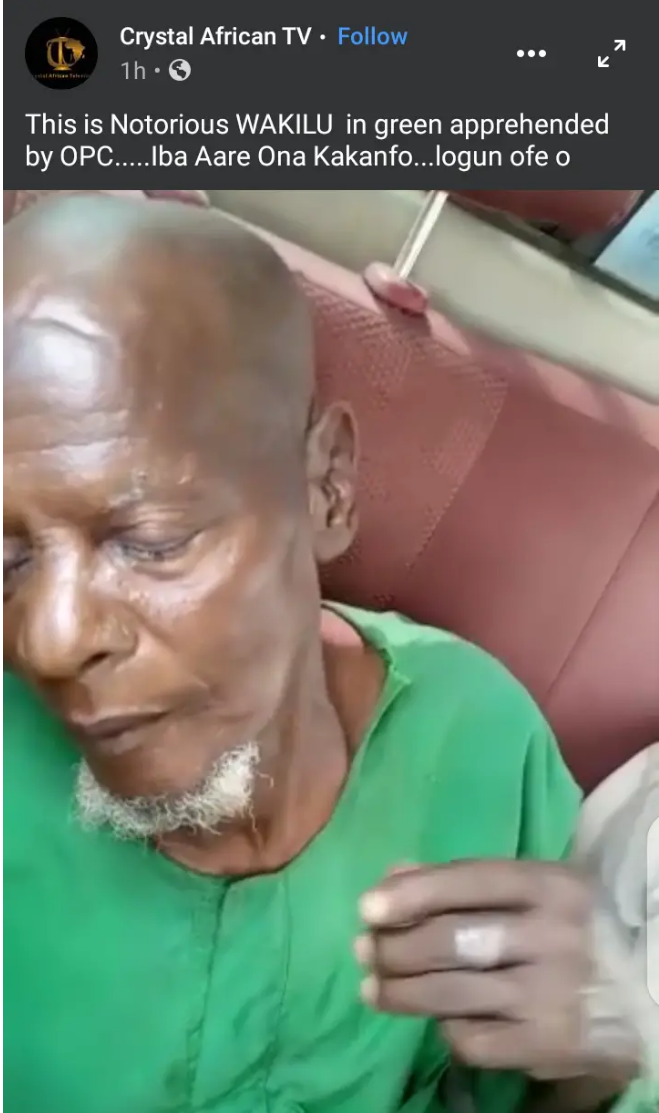 But in a new video that is now trending on social media, the Notorious Fulani Warlord have been finally captured. The Video of his arrest was posted on Facebook by a page identified as Crystal African. You can watch the video here. 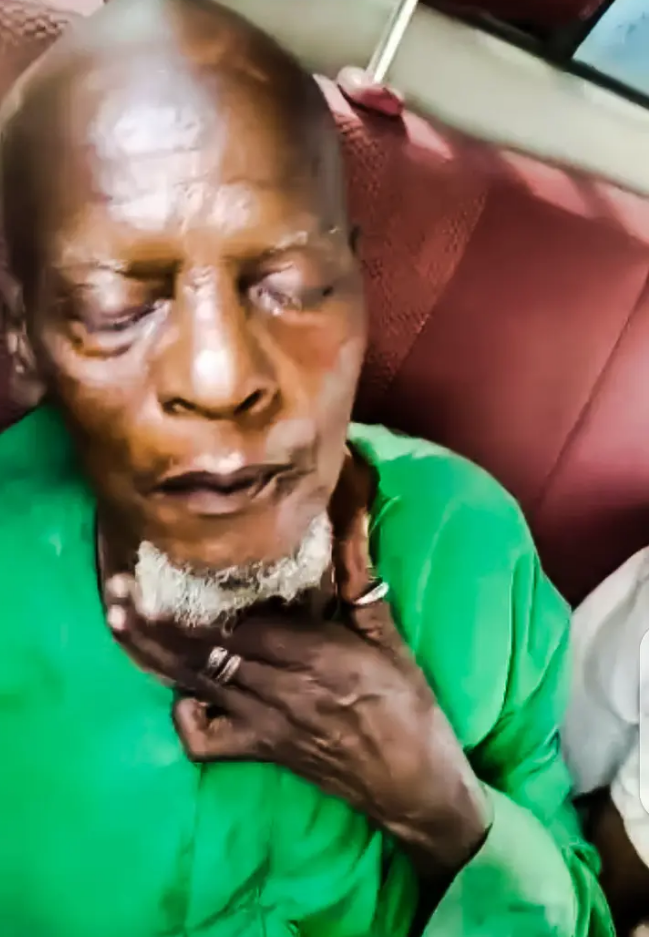 According to the Video, it is seen that, he wasn't arrested alone but some of his faithful aide were also arrested alongside with him. They were all arrested inside the forest in Ibarapa land but one of the fear is that, Iskilu Wakil looks sick in the video. But after hearing from one of the OPC officers, he claimed that, Iskilu Wakil is only pretending to be sick so as to avert punishment. He also says that, the OPC won't take justice into their hands but they instead hand him over to the Law enforcement officers. 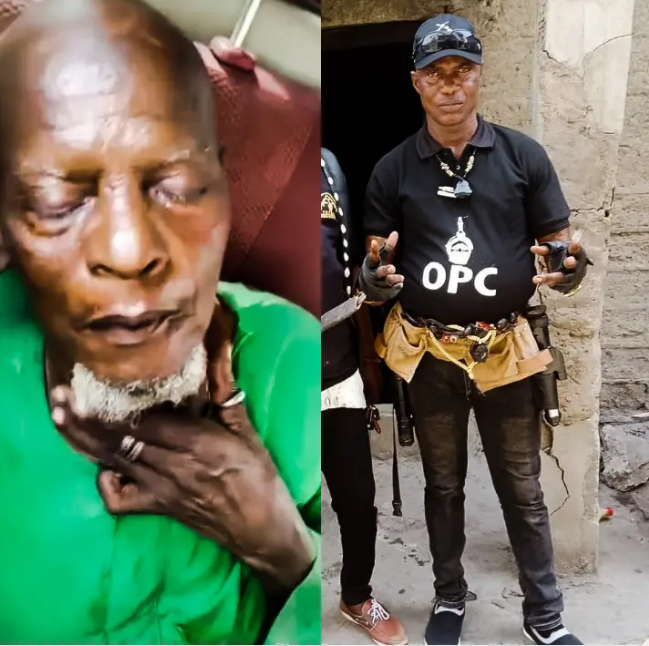 This is a good news to all Yorubas as this is a clear indication that, the Odua supporters are gradually winning the war against insurgency and banditry in Oyo state. I hope the state begins to experience calmness and peace from now henceforth.

Don't Know What To Wear To Church As A Couple? See 50 Superior And Sophisticated Matching Outfits

5 Tips on How to Treat Your Girlfriend Like a Queen

Check Out These 40 Lovely Photos Of Black Models

10 gorgeous gowns every bride can wear to the reception

Never Marry A Man Because You Know His Money, After Money Has Talked, Reality Will Also Talk- Reno

Photo: see what was written in front of a guest house in kwara state that is causing reactions

Before you Sleep Tonight, Say These Short Prayers.

Some of the most awkward pictures you will see today.