By Chinny'sangle (self media writer) | 13 days ago

The death of Ada left people with different understandings of life and its struggles. One could tell from Ada's story that she battled a lot of things before her death. From the death of some of her sisters and brothers, the death of her only child, and crying on the internet when certain people put pressure on her to pay back some amount of money for a job she couldn't deliver due to mental instability. The brother-in-law who identified himself as pastor Hotomobasi Azuma, a pastor of a church in Calabar stated that efforts were made to save Ada and her family, therefore, people shouldn't think that nothing has been done in the family. See the video here

See pictures of Hotomobasi with his family and Ada. 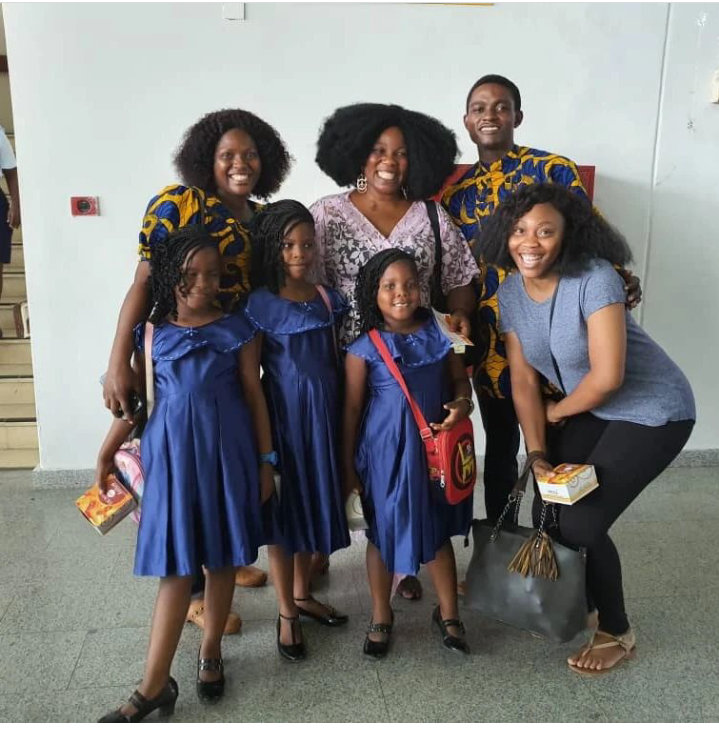 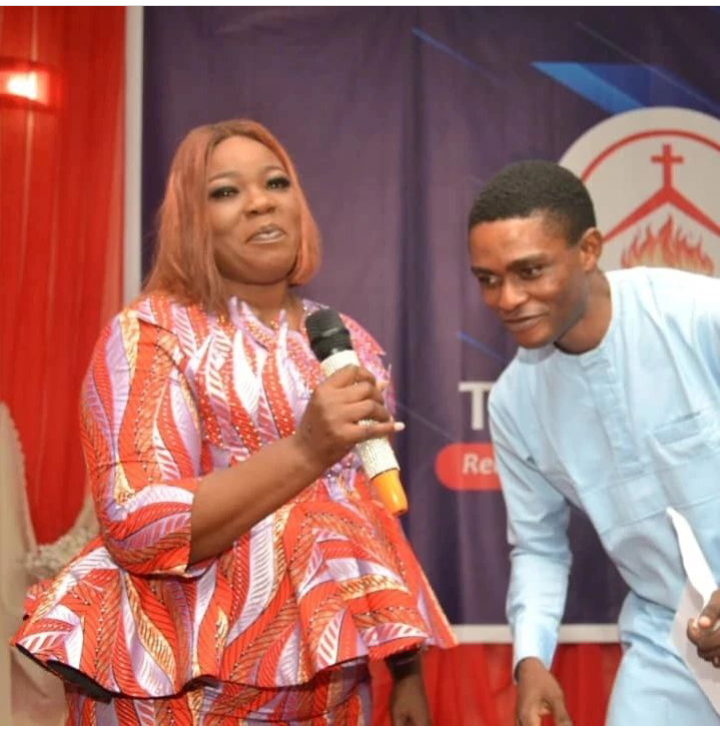 Pastor Hotomobasi revealed that he is a husband to Ada's younger sister and Ada came from a polygamous family which means that the brothers and sisters she mentioned that she lost may not necessarily be her direct siblings from the same father and mother. He equally cleared that Ada's father died as a retiree which means it wasn't an early death that people would think early death was in her family lineage.

In the end, he concluded that people may not believe the amount of effort that has been put into the family, so people shouldn't think that the family was neglected or they haven't been working on redeeming themselves. 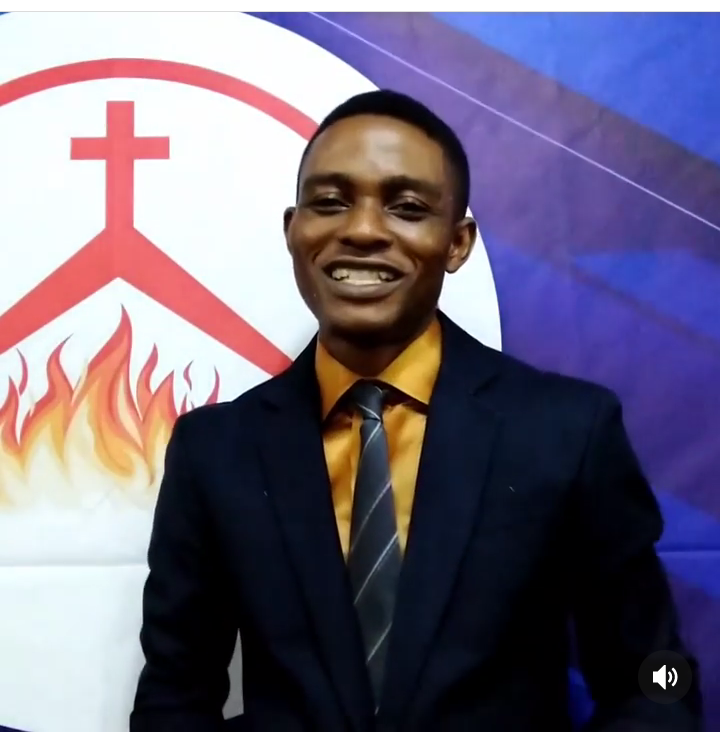 As a lesson, he claimed that the death of Ada thought him that people don't usually see other people's efforts in their struggle.