Opinion: Abba Kyari should be extradited to US, as FBI accuses NPF of being a corrupt police system

By MosesNews21 (self media writer) | 3 months ago 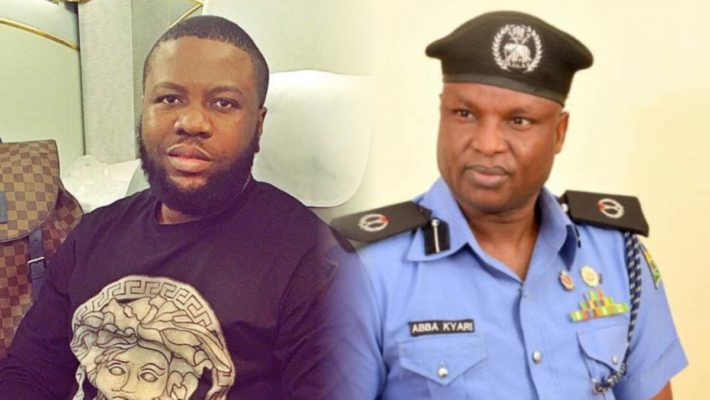 According to a news that was published by Peoples Gazette News yesterday evening, it has been alleged that the FBI prosecutor, Tracy Wilkinson, who is handling the fraud case of Abbas Ramon's multimillion dollar scam deal, has accused Abba Kyari who happens to be the former Deputy Commissioner of Police of running away from justice and aside this, they also said that Abba Kyari has been hiding underneath the Nigeria's corrupt police system, which means that, the entire Nigeria Police Force has been labelled as being corrupt.

Taking a look at this latest development, one will see that the accusation from the FBI prosecutors might give Nigeria Police and Nigeria a bad picture because, if not the entire world, some international communities are monitoring the case, as it involves four countries of the world.

Failure for the Nigeria Police Force to do the needful on Abba Kyari's case will prove that the system is truly corrupt, as the FBI prosecutor earlier said but, in order not prove the prosecutor wrong, that the NPF doesn't condone such practices among its personnel, it is better that suspended Abba Kyari should be extradited to the United States of America, since the panel that was set up to investigate the case made report that he was truly guilty of the accusations made against him, as Sahara Reporter made it known that the panel recommended that Abba Kyari should be demoted and as thus, NPF should do the needful in order to save their image and that of Nigeria.

Prior this latest development and according to Channels Television, the Nigeria's police minister, Alhaji Maigari Dingyadi last week after the panel that was set up to investigate Abba Kyari submitted their reports said that, only President Muhammadu Buhari has the power to determine Abba Kyari's case and after this was said, some people, who are legal experts criticised it, as they said it is plan to cover up for the most celebrated policeman in Nigeria's history.