How Police Arrested Man Who Allegedly Tricks Ladies With Love, To Steal Their Phones.

According to BBC NEWS Pigin, the Nigerian Police Force, has arrested a man who allegedly steals phones from ladies. It was also alleged that he pretends to have feelings for them, which makes it easier for him to steal from them. It was gathered that about four women have been victims of his pranks. 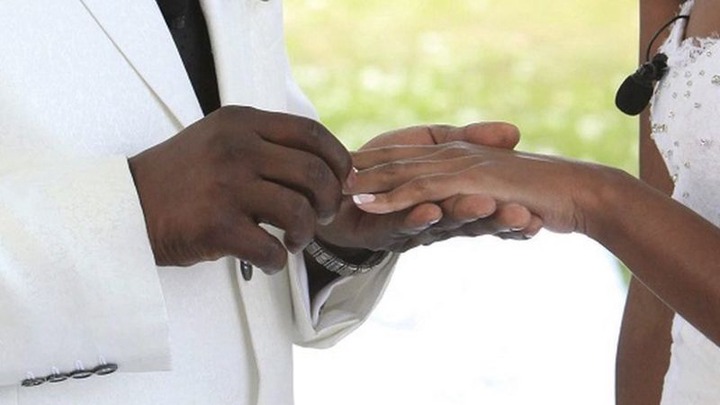 This information was confirmed by the Police on Thursday 11, after a woman from Kano Municipal LGA, had reported of how a man known as Muhammad, snatched her phone from her and ran away. She revealed that the man allegedly, tricked her with love as he collected her phone and her brother's phone, and promised to get them a new one. The man who had the phones with him, allegedly lied to have misplaced his car keys and tricked the woman to help him look for it. Unfortunately in the process of looking for it he disappeared.

How he was arrested by the police

According to the statement by the police, it was confirmed that the alleged suspect, has confessed after being caught. He admitted that he uses sweet mouth to win the hearts of his victims which makes it easier for him to get their phones.

According to the Kano State Police PPRO, DSP Abdullahi Haruna Kiyawa, he said with the aide of intelligence patrol and credible information, the suspect has been arrested. He assured that thorough investigation are on going. According to the Nigerian Criminal Code, Section 390, the suspect is likely to be imprisoned for seven years if he isn't vindicated.