Senate Moves Bill to Create Agency to Control Movement of Cows, Jungle Justice in The FCT for Robber

By Becky's (self media writer) | 9 months ago 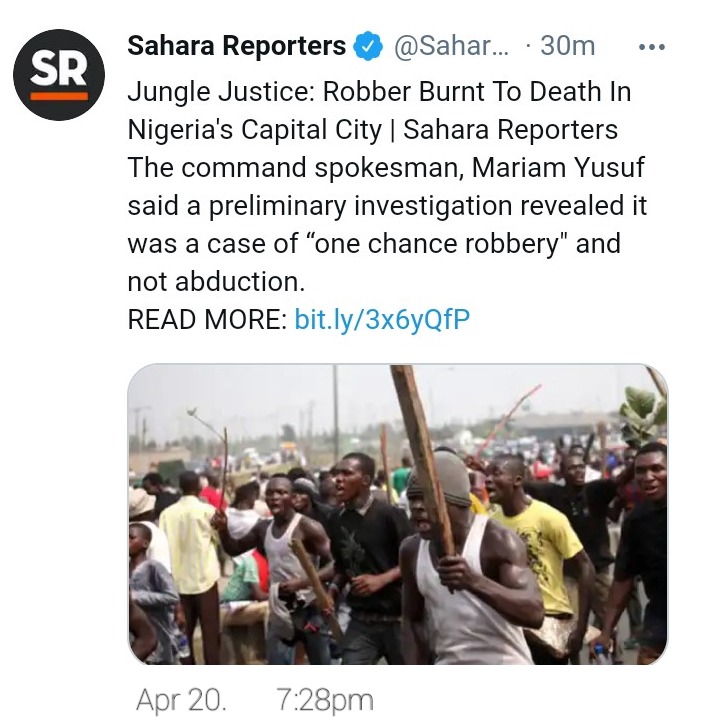 A robber who has been burnt to death in the FCT,has been reported by the spokesman of the Federal Capital Territory (FCT) police command to be a suspect of a "one chance robbery" and not abduction as earlier suspected. The people at the area had killed one of the suspectswho tried to defraud a victim. This had already taken place before the presence of the police at the scene and the other suspects were saved from facing the same fate. The commissioner of police also advised the people to keep away from jungle justice thereby avoiding taking the law into their hands. 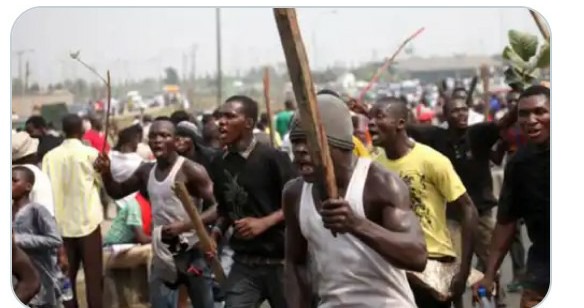 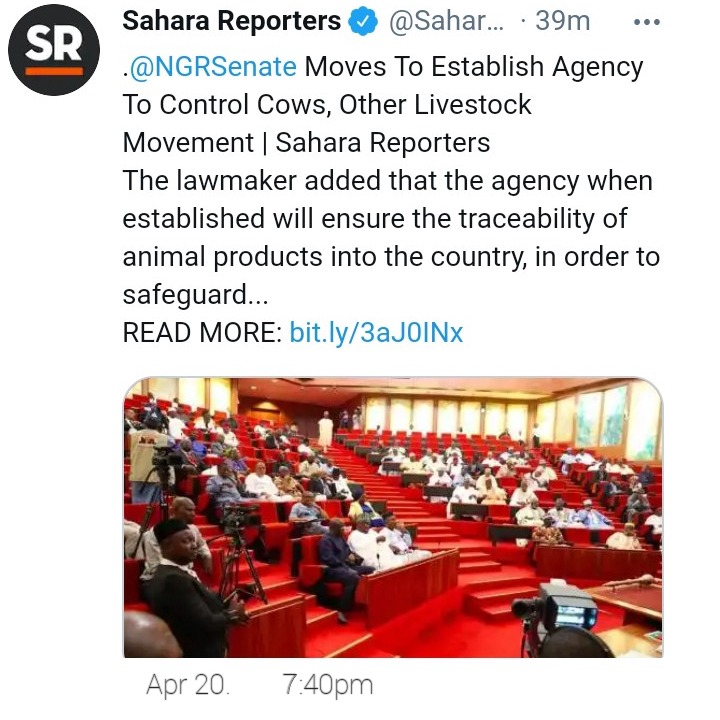 The Nigeria Senate has moved a bill which has passed the second reading on the Establishment of an agency which would serve in control of movement of cows and the movement of other livestock in the country. Senator Enagi, representing Niger South had sponsored this bill. According to him, it would help reduce the rate of clashes between farmers and herdsmen. With the establishment of the agency, he hopes to achieve the traceability of animal products in the country and to protect lives. He added that some advantages of the agency would include national livestock identification data base, traceability, management, control of livestock movement among others. 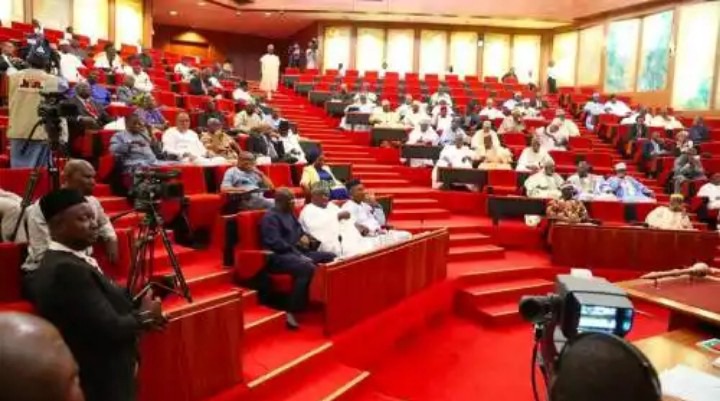