The Cause of Recent Strange Illnesses in Kano has been Revealed

By BLESSEDMAHN (self meida writer) | 2 months The National Food and Drugs Law Enforcement Agency, NAFDAC has finally revealed what led to the strange illnesses being recorded in Kano State.

Speaking with Channels Television, the agency's Director-General, Mojisola Adeyeye said they were simply caused by Food Poisoning. She said it was caused by "flavored drinks that have a chemical called dansami."

She said NAFDAC is yet to find out if it approved the manufacture of the said drink. 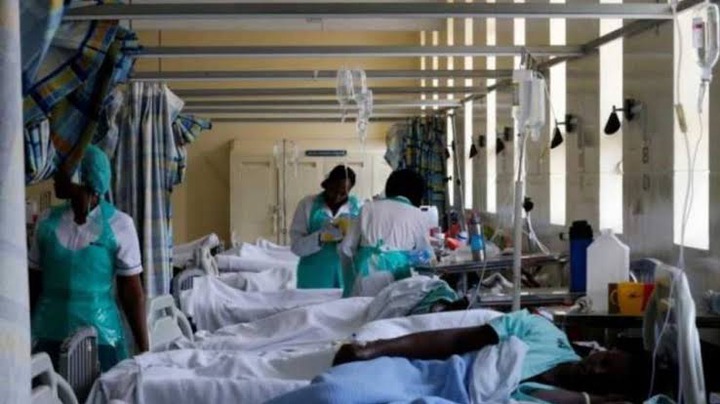 Earlier, there were reports of an outbreak of strange infection which had led to the death of two persons and leading to hospitalization of 183 people in the state.

The Ministry of health in the state had confirmed that those patients had shown symptoms of haematuria which leads to bloody urine or dark urine, fever, lethargy.

Dr Adeyeye, who confirmed that the situation was "very serious" and that further investigations are being carried out.

She further said, "We’re going to do a lot of testing in the lab to know the nature of this chemical that probably led to the food poisoning."

5 Food You Should Eat Regularly To Avoid Suffering From Stroke

Opinion: The reason why the breakthrough of some persons often take time before it manifests in their life

Video: Male Customer Pulls Off His Shirt And Trouser In Access Bank

Enjoy Your Sunday By Viewing These Funny Football Photos