From Anini to Oyenusi, See the 6 Notorious Criminals Nigerians Can Never Forget

By Ola_kenny (self media writer) | 7 months ago

Our generation will never forget criminals that have terrorized homes, committed crimes and atrocities beyond human comprehension. These criminals have caused people to even flee away from their homes in search of safe havens.

Here are the top 6 criminals to have ever lived in Nigeria;

Anini was a popular name in the hearings of those who grew in the 80s. ‘The Law’ as he’s widely known, remains one of the most notorious armed robber in the history of Nigeria. 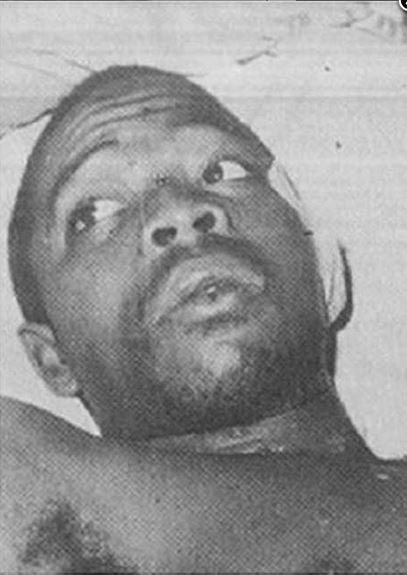 His reign was so supreme and violent that the State Security Council had to table a meeting during General Ibrahim Babangida’s administration.

Anini was born in a village about 20 miles from Benin City. He migrated to Benin at an early age. Having learned how to drive, Anini soon became a skilled taxi driver, before going on to become a notorious gangster whose approach caused people to tremble.

Oyenusi was the first known armed robber and criminal in the country. Naturally a doctor, Oyenusi became a cold-blooded criminal, whose exploits in the early 70’s is still keenly felt. 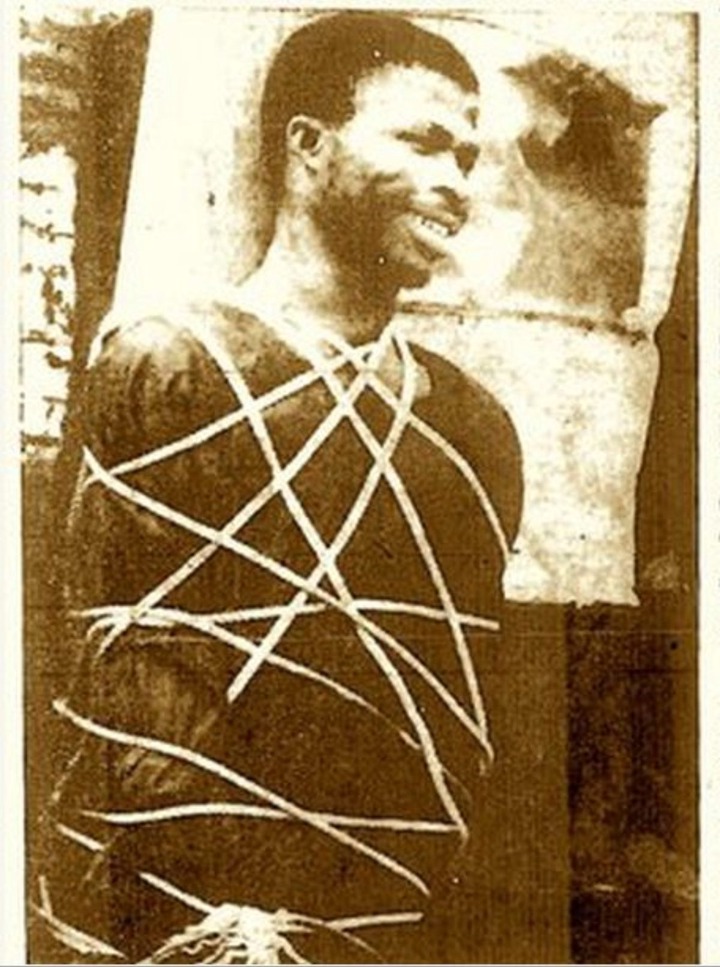 ‘The doctor’ took the Nation by storm just after the Civil war ended, committing heinous crimes beyond measure. Oyenus was executed in front of 30, 000 watching Nigerians on September 8, 1971. No one believed that Oyenusi could be apprehended, as he was known for ‘disappearing’ or his body not penetrable by shots.

The name Shina Rambo still rings a bell in the hears of so many Nigerians who either witnessed his crime spree or heard about the tale. 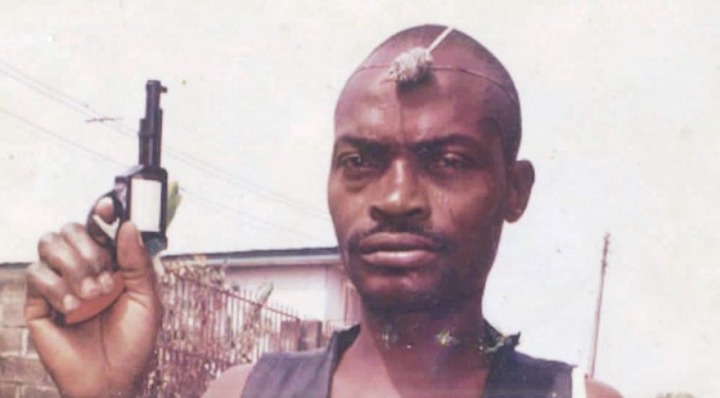 Shina Rambo terrorized the Western part of the country, pulling off so many crimes that involved robbing and killing of people with impunity.

Abiodun Egunjobi is often referred to as the modern day version of Lawrence Anini. Godogodo rose from being a shanty town boy to the leader of a gang that killed without mercy, terrorizing Lagos and the South-West in a way that defied all reasons. 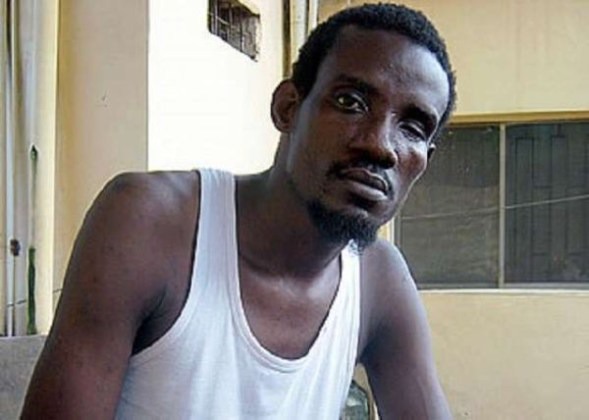 The one-eyed monster troubled the Lagos State Police Command for 14 years before his eventual arrest. 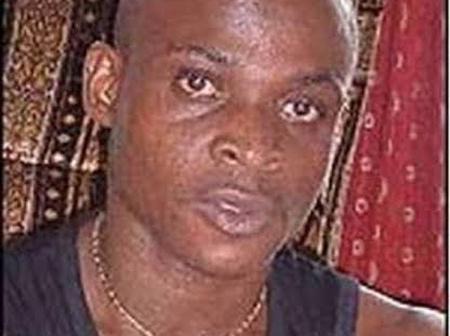 Okwudili Ndiwe remains one of the deadliest gangsters to have ever originated from Nigeria. ‘Derico’ was the king of the underworld in the Eastern Part of the country in the Early 2000s, a clear replica of Lawrence Anini and Oyenusi.

Evans terrorized the whole country and not just Lagos prior to his arrest in his house at Magodo area, Lagos State on the 10th of July, 2017. 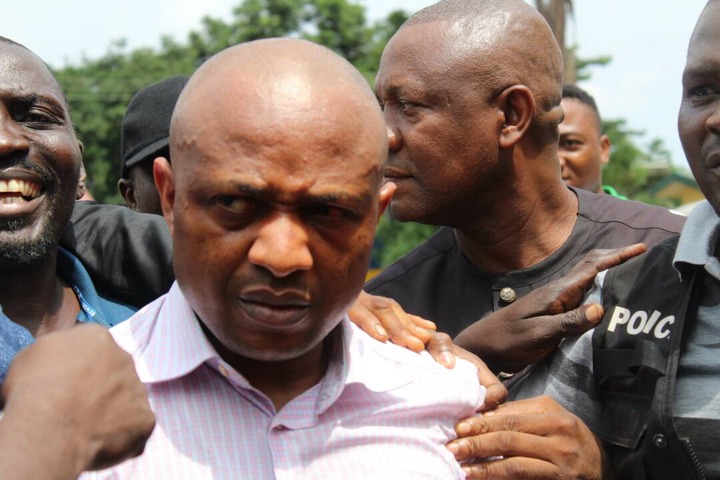 He was said to have engineered several abductions in Anambra, Edo and Lagos, with Lagos State government placing a 30 million bounty on him.

However, the notorious kidnapper was apprehended few weeks after many of his crew, including his second and third in command were arrested at different locations in the country.

Who makes your top 6 of the most notorious criminals to have ever being born in Nigeria?