Pretty Lady Who's Suffering For A Crime She Never Committed, Read What They Did To Her

By FamousWriter (self media writer) | 1 year ago

A young and pretty lady needs our prayers, as she has been reported to be suffering for a crime she never committed, far away in one of the West African Countries. This lady who bears the name Babalola Itunu, was earlier reported by SaharaReporters today, to have been sentenced and jailed for 20 years, for a crime which she herself went to report at a police station in Ivory Coast. 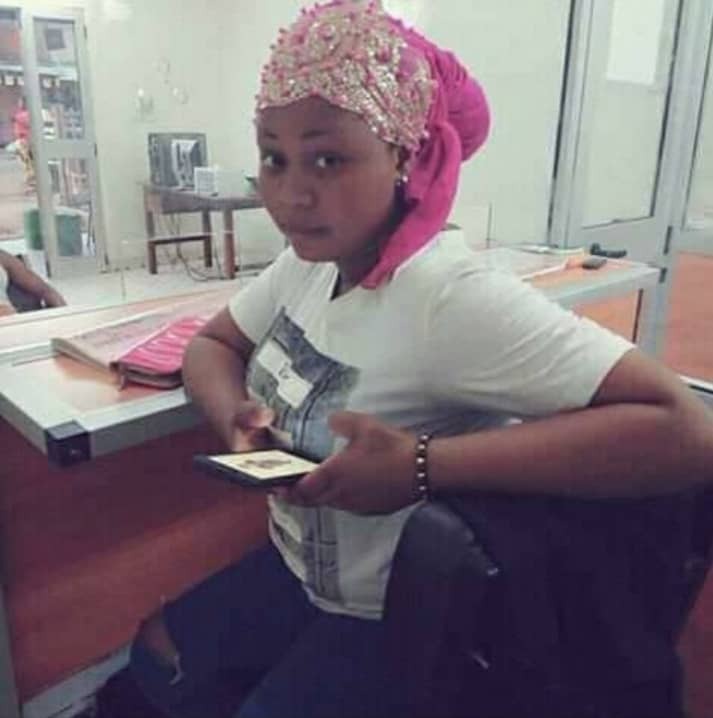 Miss Babalola Itunu who is 23 years old, was a trader in the West African country before luck ran out on her. According to the report shared by the news agency, in 2019 Miss Babalola had reported a theft case to the local police in Ivory Coast, after discovering someone had burgled her apartment and made away with several valuable items.

After she made the report, she was ask to return on the Wednesday, the 5th of November 2019, but the meeting eventually held on the 6th being the following day. She met with the DPO who surprisingly informed her that the person responsible for the crime was his nephew, and offered her some money equivalent to about N100,000 for her to let go of the case. 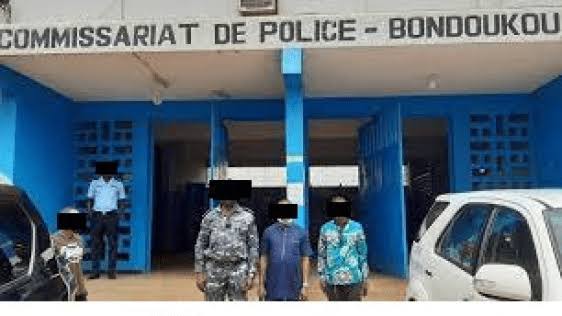 Miss Babalola rejected this offer, stating that the amount offered wasn't enough to cover for what she had lost. The DPO made several attempts to bury the case but Miss Babalola was very keen on receiving the justice she thought she deserved. The search for this very justice was soon the beginning of her suffering after she traveled back to Nigeria, to see her elderly mother who was sick and returned back to Ivory Coast.

Upon her arrival back to Ivory Coast, she was informed that the person who was responsible for the theft had been apprehended, and he happened to be a 14-year old boy. The little boys father even admitted that he was aware of the fact that his son steals, and it was revealed that all the items stolen from her apartment had been sold.

The DPO noticed how desperate she was in her search for justice, and so he tried everything within his power to frustrate the young lady, even making her travel quite some distance to another city called Abijan for a police appointment. Her journey to Abijan proved unsuccessful as she was frustrated by the police men she had met there. So she decided to return back to her base in Bondoukou.

But the following day at about 5pm, she was arrested publicly by a convoy of police men who showed up at her residence. Upon reaching the station, Miss Babalola was charged with theft of her own items which resulted into her spending about four days under police custody. At this point, she was released and given an offer to drop the case for her freedom.

Despite what this young lady has been through at the hands of these ruthless police officers, she still insisted on pushing further for justice by taking the decision to go to court. She stated it was at that moment she overheard one of the Ivorian officers speaking in French and made this statement; “Elle èst une Nigériane? Elle mourra ici!”. In English language, the statement meant “She is a Nigerian? Then She will die here”.

Her naivety of the Ivorian justice system turned out to be a cause of the serious troubles she began to face, she wasn't given the opportunity to be well represented in court and wasn't even listened to. The Ivorian court quickly sentenced Miss Babalola to 20 years in prison.

The Prison Were She's Been Kept 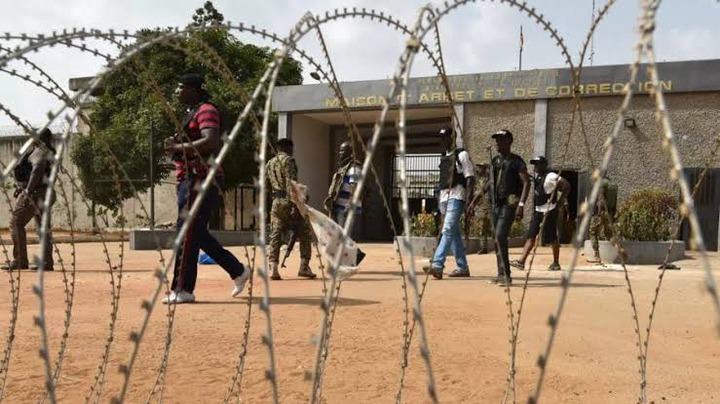 She has since been in for about a year and four months now, and have been almost forgotten before a popular journalist who is known as Hundeyin, posted her story and also made clear that Miss Babalola even attempted to commit suicide twice but didn't succeed. After her story became publicly known, Nigerians began a campaign with the hashtag #JusticeForItunu, as a means of calling out the Nigerian government to intervene on her behalf.

When some of Babalola's friend tried reaching out to the Nigerian embassy in Ivory Coast, to provide legal assistance in ensuring her release they were asked to provide a total sum of about N400,000, just to get her a Nigerian passport before they could do anything regarding her case. 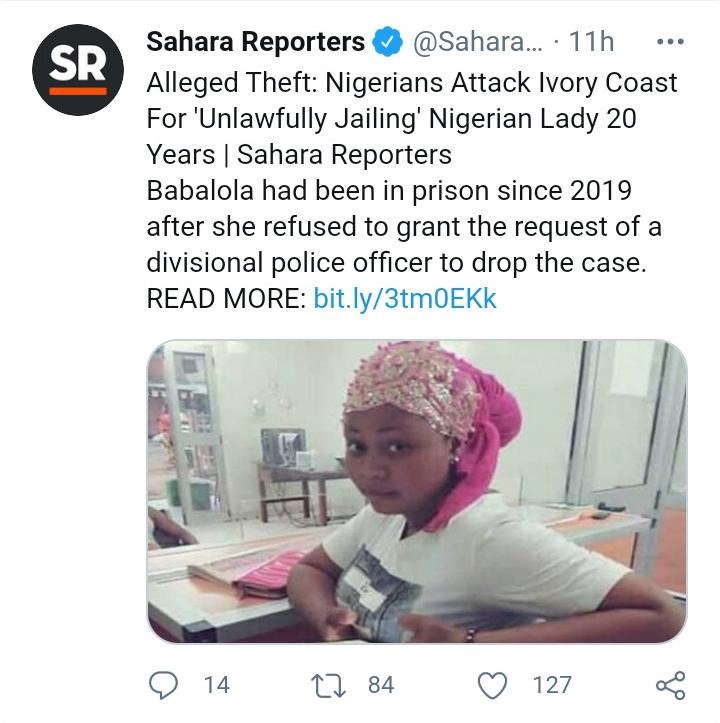 Above you'd find the post made by SaharaReporters, and please as Nigerians I think Miss Babalola really needs our prayers right now. From her story one can imagine what this young beautiful lady must have passed through since her ordeal began in 2019.

What do you think about Miss Babalola's case? Please share your thoughts because you can never tell where her help may come from. It could through you or someone who reads your honest opinions, advice or thoughts.