Reno Blows Hot, See What He Said About Michelle Obama, Buhari, Gays And Lesbians That Got Reactions

There was a pandemonium on social media after a former President Goodluck Jonathan's aide, a lawyer and self acclaimed “Buhari Tormentor”, Reno Omokri fires back at wife of former US president, Michelle Obama. He said Michelle has been silent about the recent kidnapping of Jangebe School Girls. He also reminded her of her role when Chibok Girls were kidnapped by unknown gunmen.

However, he asked a question that left some people thinking. Reno accused President Muhammadu Buhari of being friendly towards lesbian, gay, bisexual, transgender and queer (LGBTQ) community in Nigeria.

As a matter of fact, Nigeria does not allow or recognise LGBT rights in the country. However, Nigeria is known to largely constitute a mainly Muslim north and a largely Christian south. 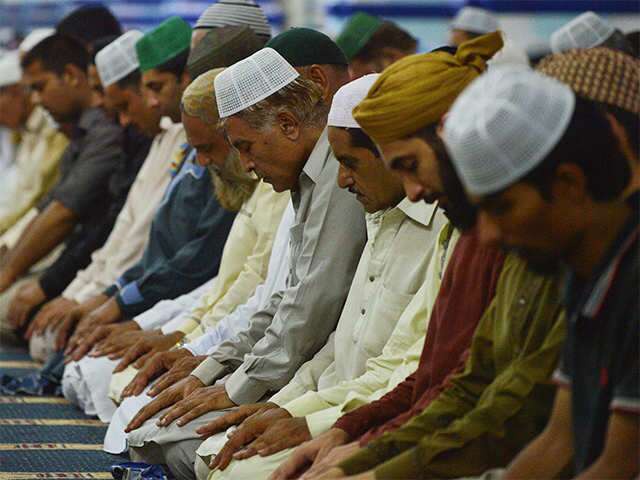 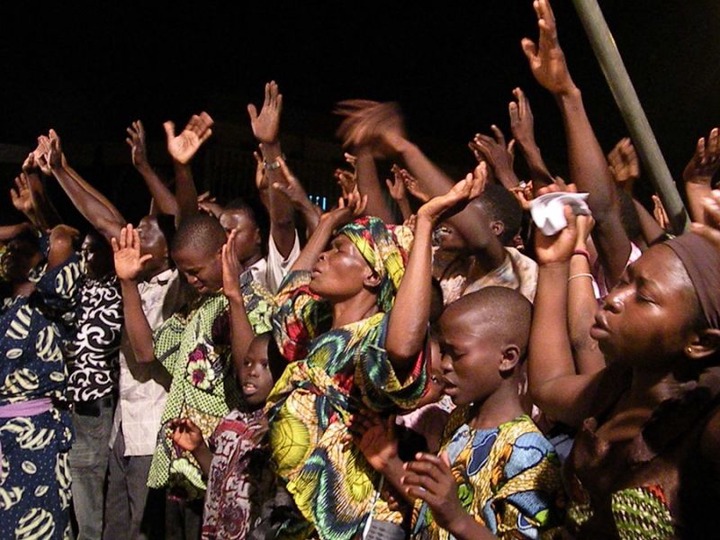 These two religions do not welcome such practices and would not encourage it in any way. In that regard, very few LGBT persons are open about their orientation, and violence against LGBT individuals in the country.

It may interest you to know that the practice of same s3x remains illegal under federal law since 1901. Some states in the North under Shari'a law, death penalty is applicable to anyone who practices same s3x marriage (Applies to persons who have consented to jurisdiction of Shari'a courts plus all Muslims) while in states not under Shari'a law, 14 years' imprisonment for anyone found culpable.

Recall President Obama made efforts to persuade Nigeria during the administration of President Goodluck Jonathan to sign into law, the practice of same-s3x marriage. But that didn't work out as the Nigerian government kicked against it. 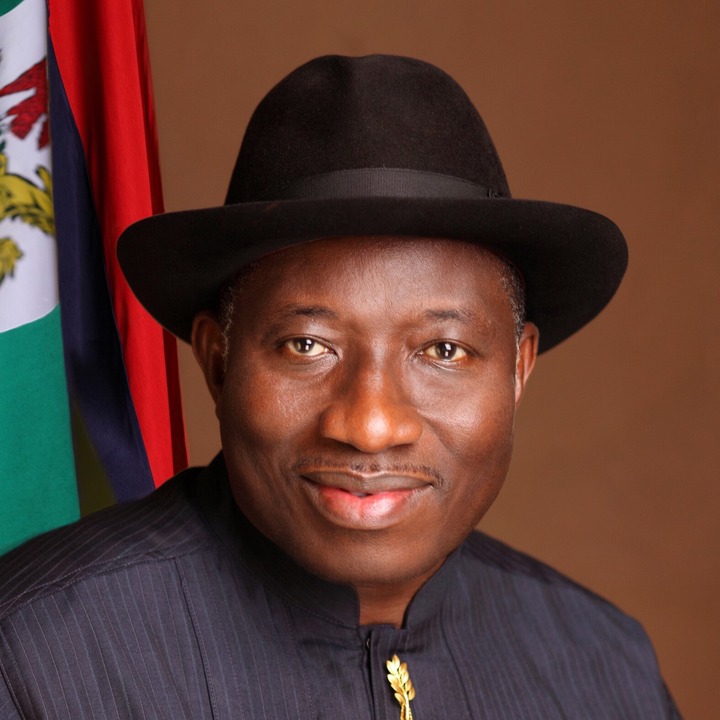 In that regard, America was not too friendly and open with Nigeria. When Chibok Girls were kidnapped in the North, wife of the former President, Michelle Obama was at the fore front, campaigning for the release of the girls. She was seen carrying a placard with the inscription “Bring Back Our Girls”. 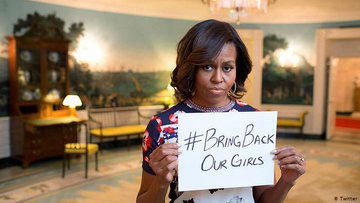 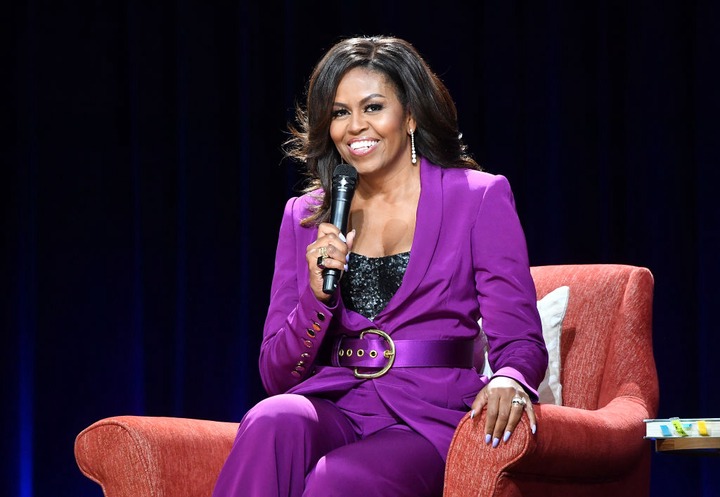 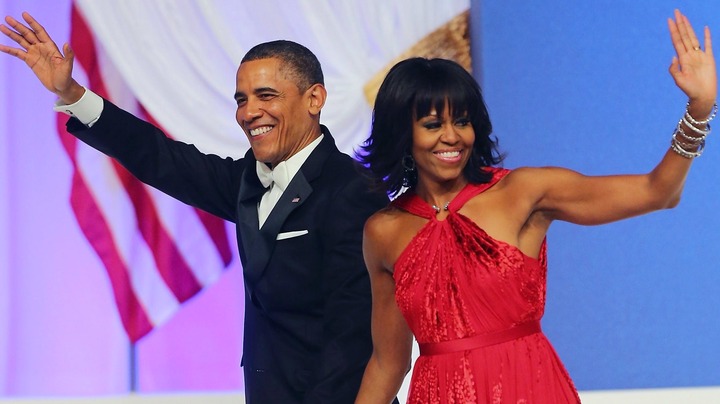 In recent a recent development, Nigeria has continued to experience terrorists attacks, kidnapping, killings and banditry especially in the North. The most recent is the abduction of over 300 school girls in Jangebe, Zamfara state.

As the federal government continues to mount pressure on the release of the girls, Reno Omokri has sent a tweet to Michelle Obama. In that tweet, he said he is yet to see her carry a placard for the release of the Jangebe School Girls as she did for Chibok Girls when they were kidnapped during President Jonathan's administration. 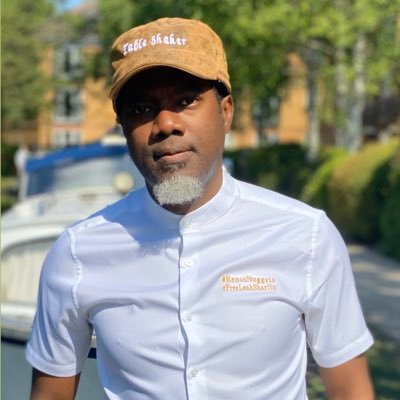 He added, “is it because president Muhammadu Buhari is friendly with the LGBT community in Nigeria? Certainly, your silence is not golden,” Reno Omokri said in a tweet.

In my opinion, president Buhari is not in support of LGBTQ community in the country. He is a well-disciplined Muslim and a core Fulani man and would never allow such to happen in this country. It may also interest you to know that Nigeria has laws to punish anyone found culpable of any unlawful act. 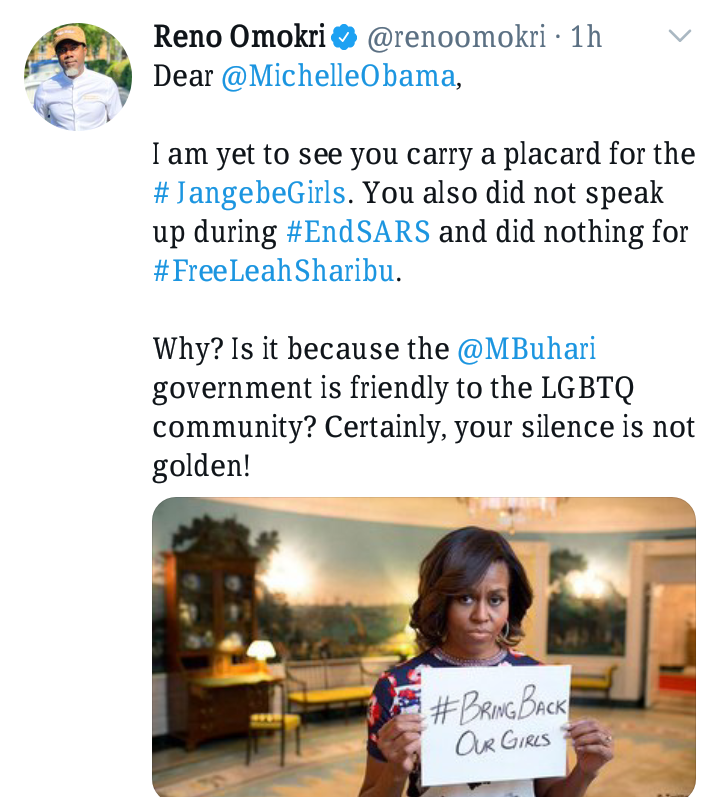 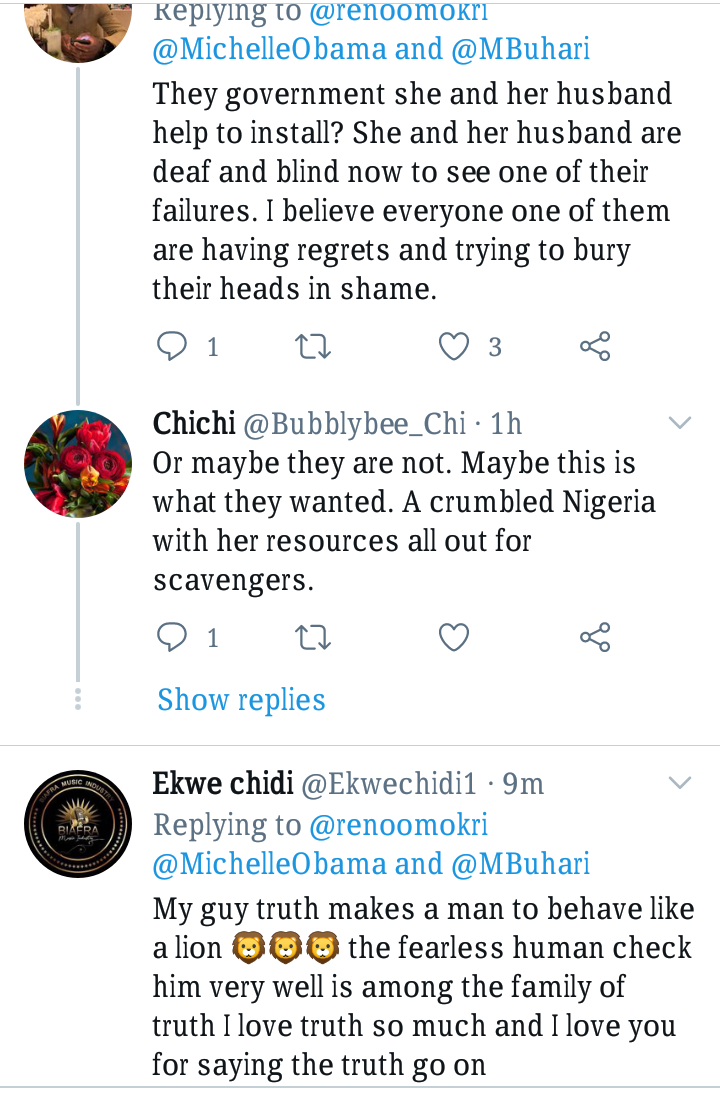 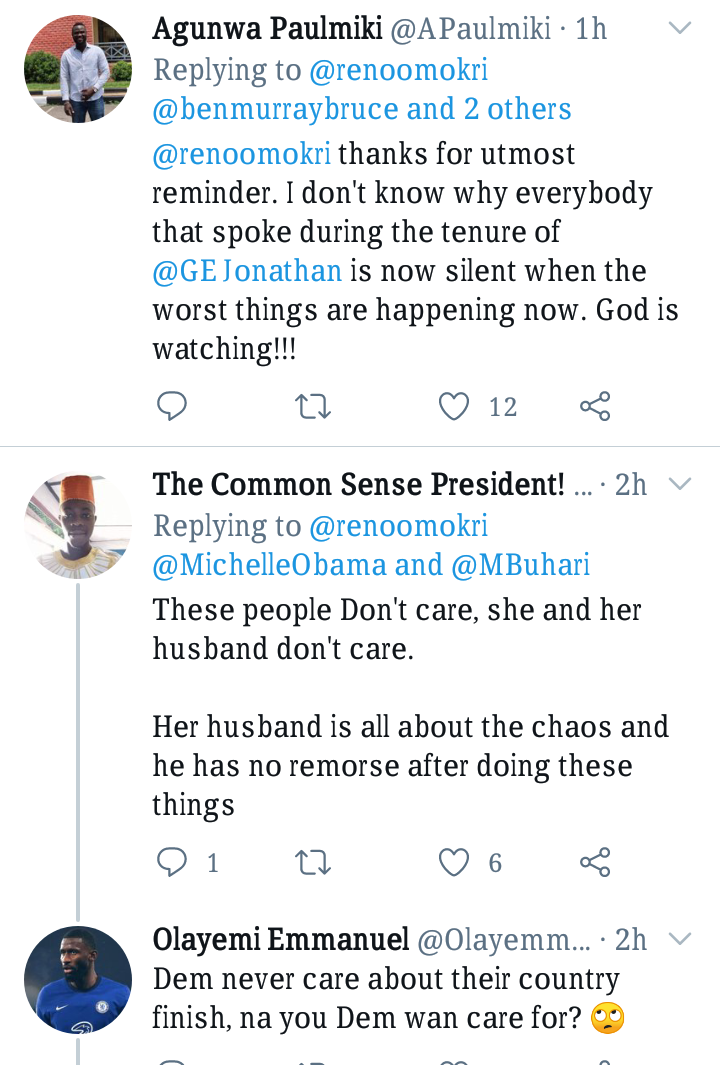 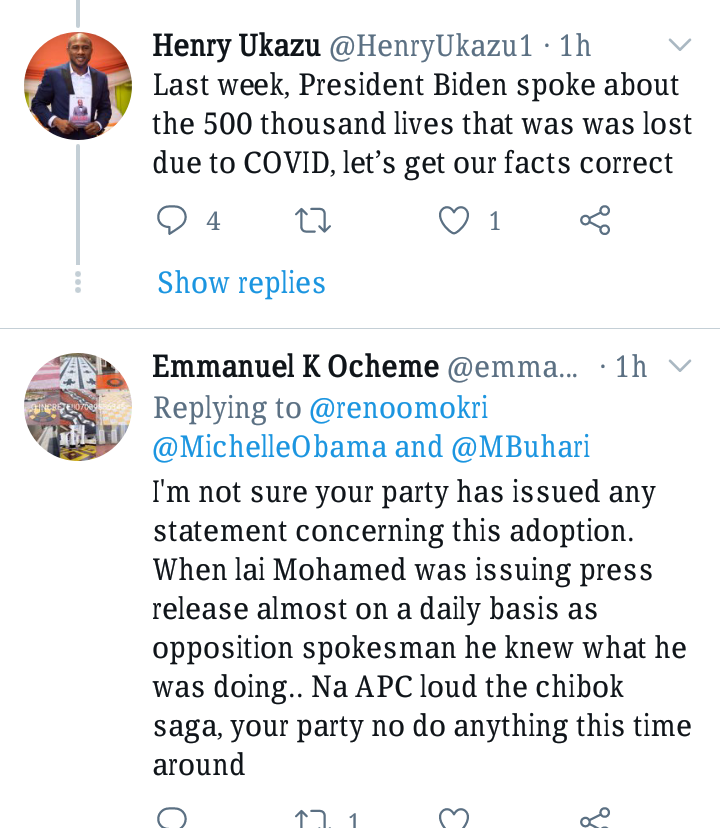 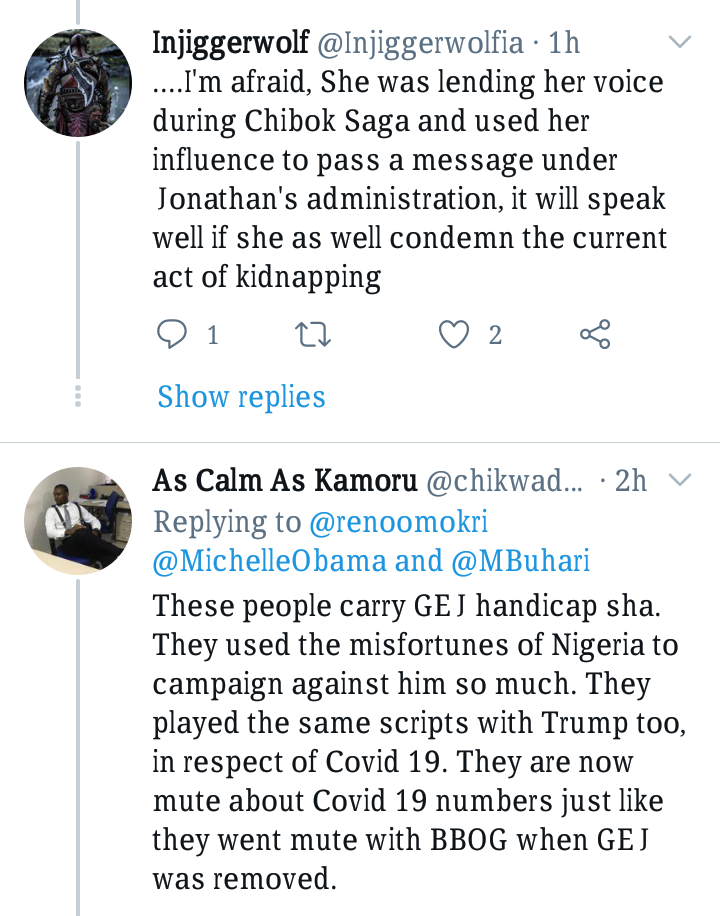 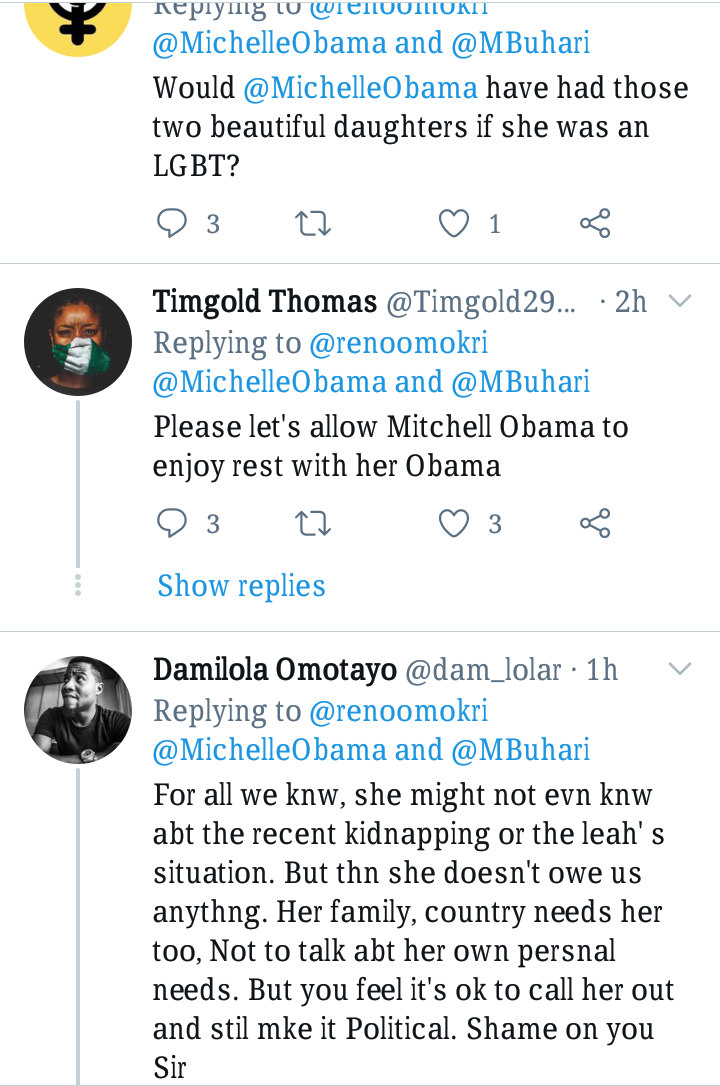 What's your take on this issue? Let's hear from you soon. 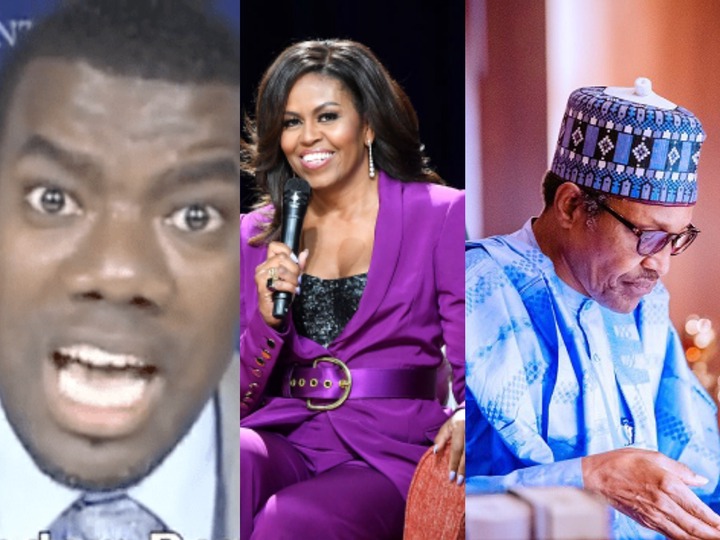