By OfficialReporter (self meida writer) | 1 months

Lagos State Police Command has paraded some notorious criminals arrested in the state recently. One of them is a serial killer and cultist, Segun Agoda. He was arrested by the police at the Odongunyan area of Ikorodu on Sunday afternoon. 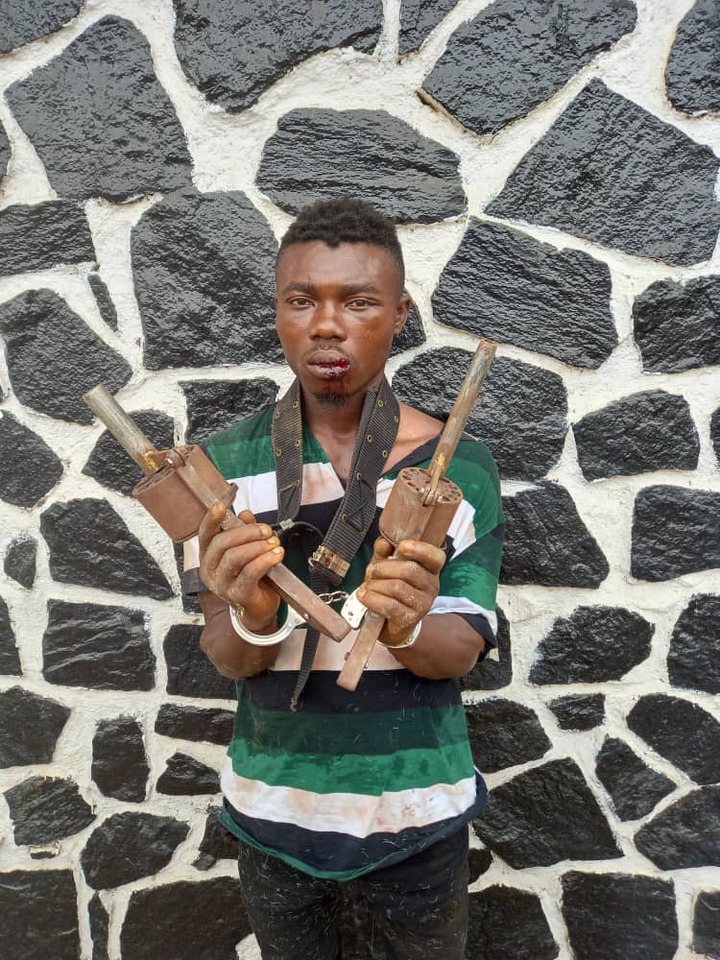 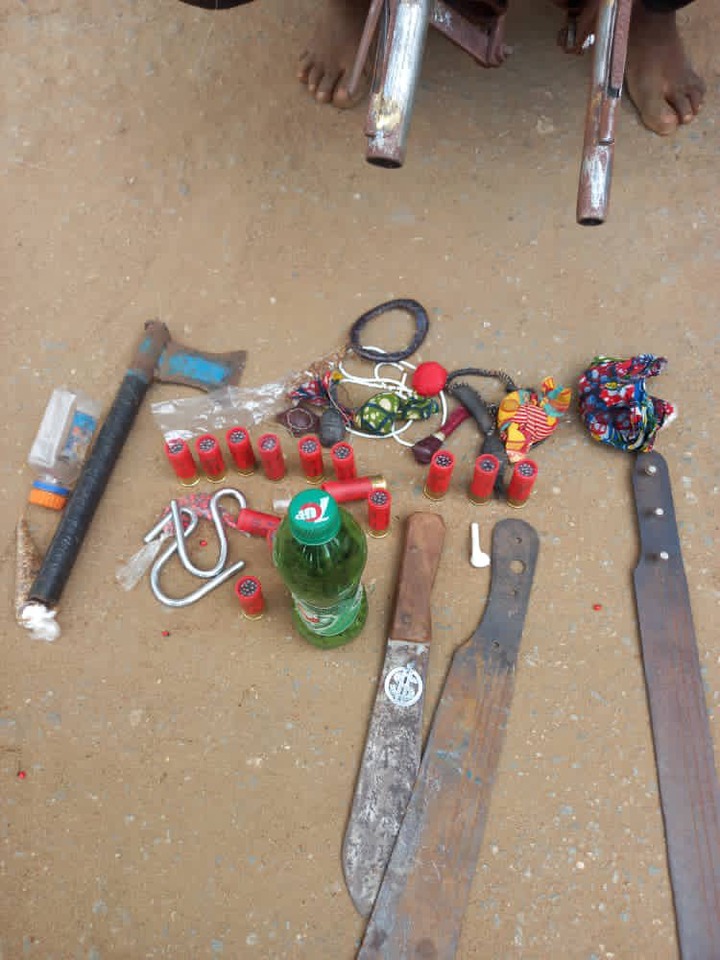 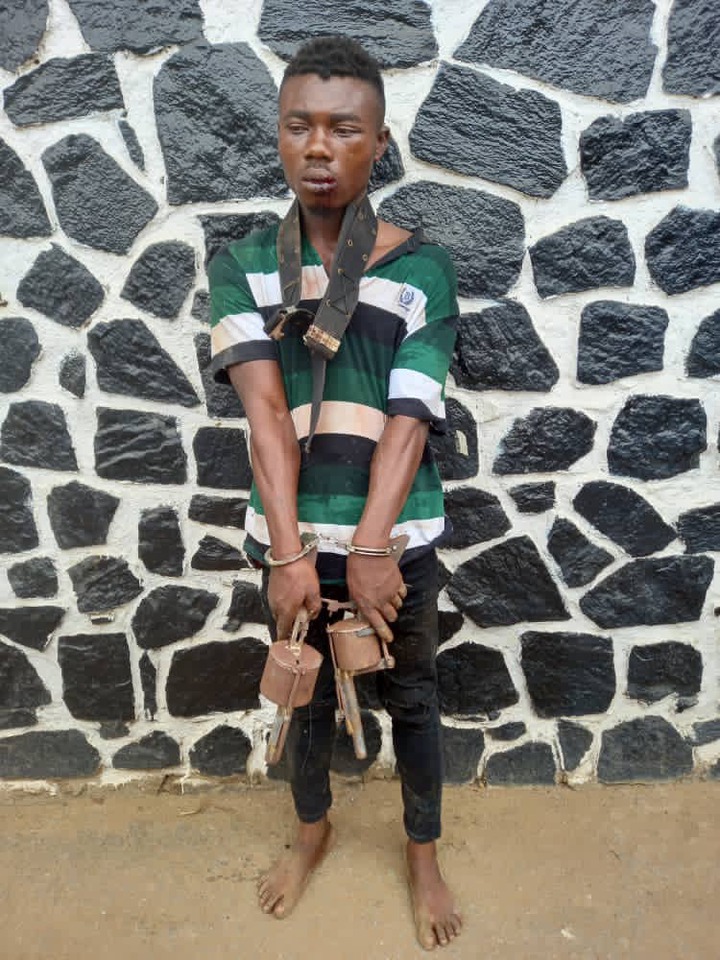 Segun, a senior member of Eye Confraternity, had been on the run for a while since he got the wind that he had been declared wanted by the police for his atrocities in the Ikorodu area of Lagos State. He was arrested by the officers while on patrol on Sunday. Two locally made pistols with bullets were recovered from him. Cutlass, axe, and assorted charms were also recovered from him. Segun Agoda has killed many people in Ikorodu including police officers. 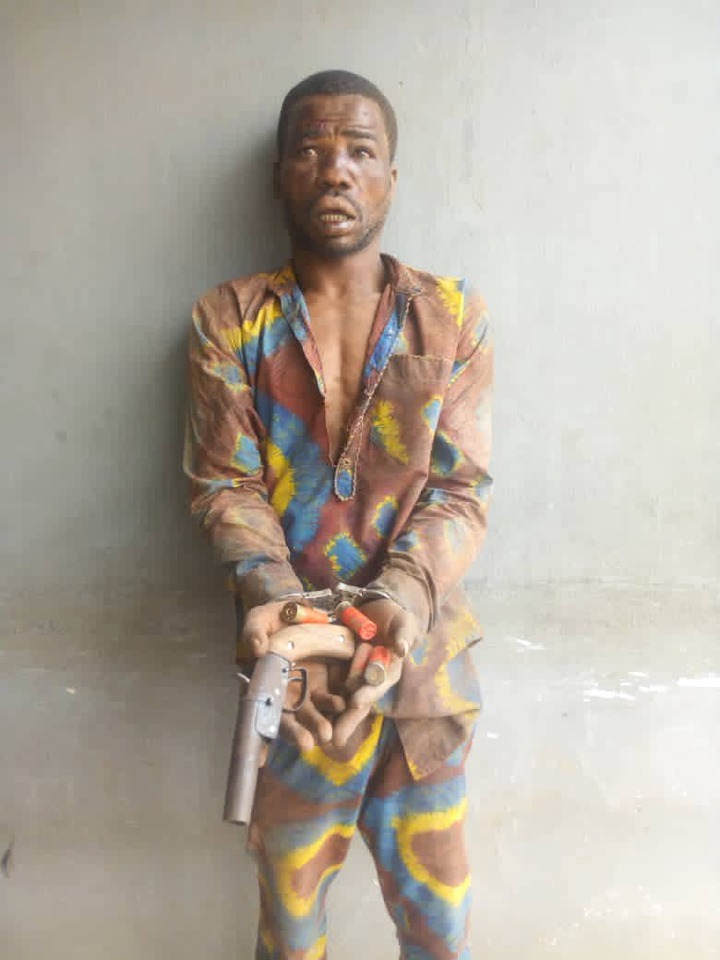 The command also paraded Sola Akinwole when he and his gang were robbing a car shop at the Alakuko area of Lagos State. The robbers have shot one of the guards attached to the shop before the police get there, one pistol and bullets were recovered from the arrested suspect.

The police also arrested one Mr. Jonas for defiling his wife's niece at the Festac area of Lagos State.

The Lagos State Commissioner for Police, Hakeem Odumosu, has promised to arraigned the criminals as soon as the police concluded with their investigation.

Nigerians have reacted to the good job done by the police, see some reactions below.

Note: Gawat Jubril is the Special Assistant to Governor Sanwoolu on New Media.

Checkout Photos From The Funeral Service Of Pastor Dare Adeboye