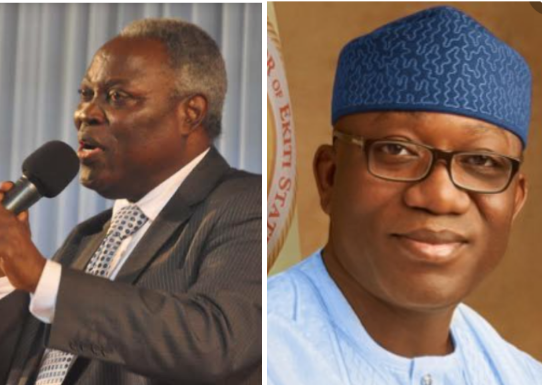 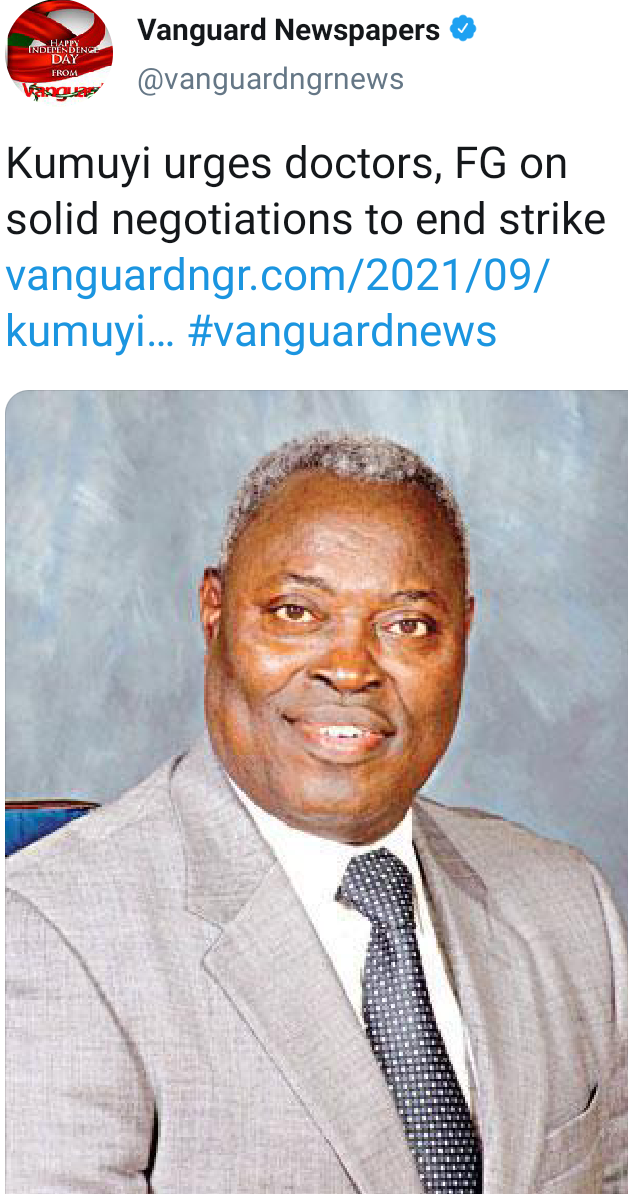 Kumuyi made the call upon his arrival at the Nnamdi Azikiwe International Airport, Abuja, for a 5-Day ‘Divine Solution’ Global Crusade commencing from Friday 24-Tuesday 28, 2021, in Abuja.

While addressing a press conference during his reception organised by leaders and members of his church, he said Nigeria will experience real independence from attacks, oppression and torture as she celebrates Independence Day on 1st October 2021. 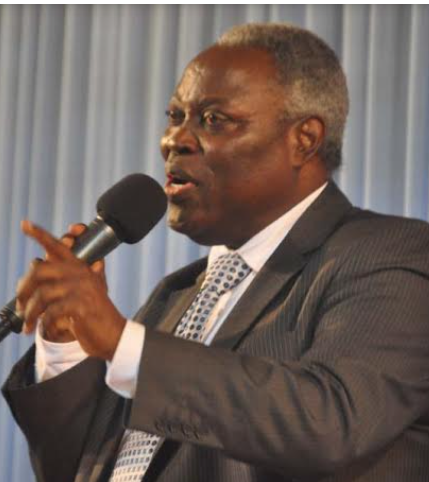 He said: “I believe that as we follow the issues, they are trying to resolve everything, I think as we have conflict, the solution is not attacking each other and finding fault, but finding a middle ground, whether we dialogue or negotiate, and I believe that we are about seeing the end of the tunnel.”

Ekiti State Governor, Dr. Kayode Fayemi has approved the establishment of three new model colleges in the state to accommodate the substantial increase in school enrollment. 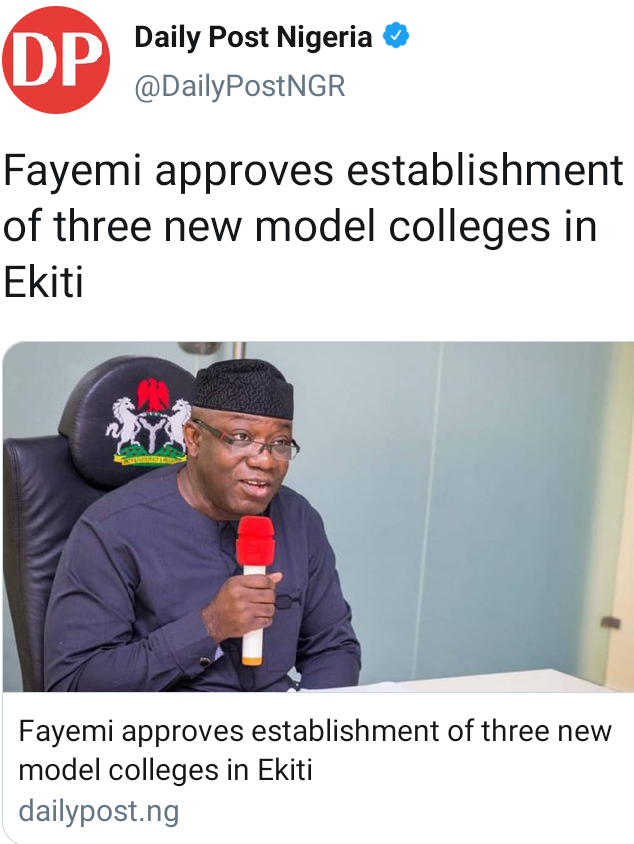 The Chairman of the State Universal Basic Education Board (SUBEB), Prof. Femi Akinwumi made this known in Ado-Ekiti while receiving a team set up by the Federal Government to monitor UBEC projects and programmes in some selected states. 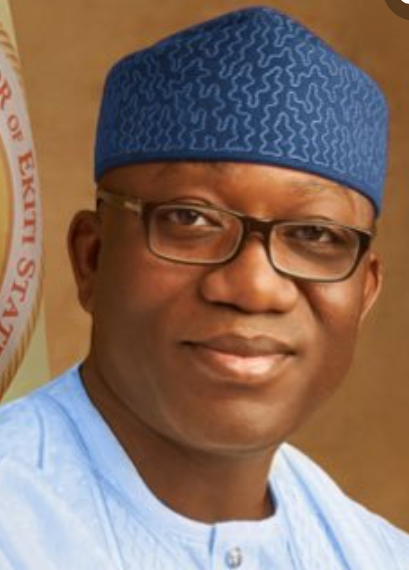 Akinwumi said the new schools would be sited in Ado-Ekiti, Ikere and Odo-Oro adding that the government decided to establish the model colleges to decongest secondary schools within and around Ado metropolis as well as open up new areas across the state for urban development.

The Assets Management Corporation of Nigeria (AMCON) has seized some houses belonging to former Governor Abdulfattah Ahmed of Kwara State over a N5billion debt. 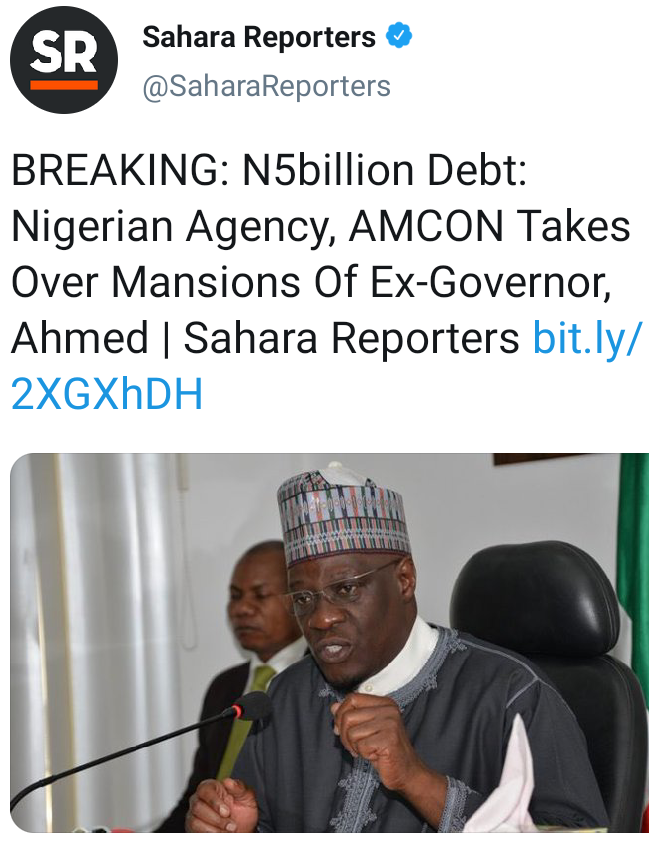 The houses are located at Abdulrazaq road, GRA, Ilorin.

Spokesperson of AMCON, Jude Nwazor, confirmed this to newsmen saying the commission is currently preparing a statement.

He said the debt was a personal one by the former governor.

The Plateau State Government on Tuesday confirmed the killing of a student of the Plateau State Polytechnic during a protest by students of the institution against a strike action by their lecturers. 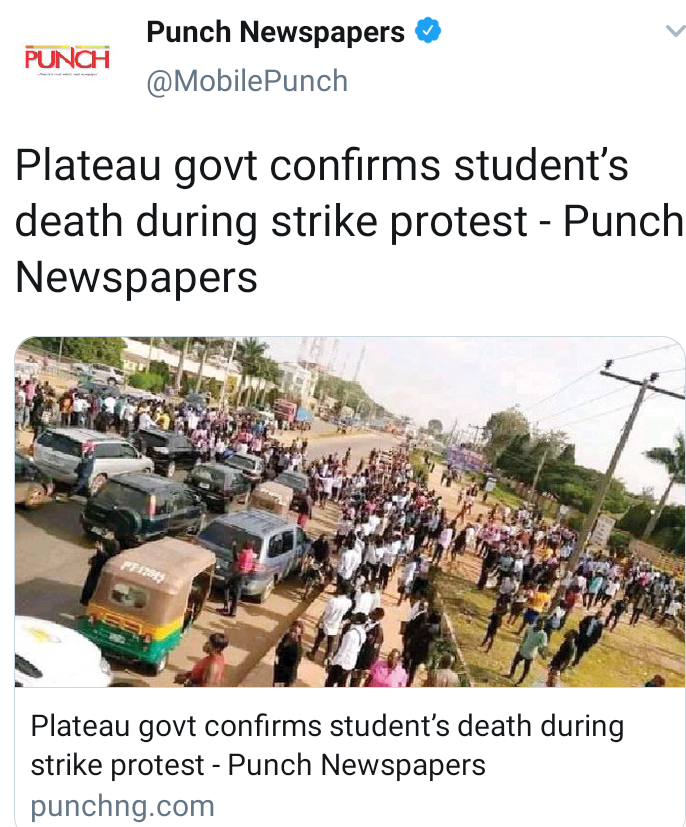 Our correspondent had reported that the students on Monday staged a peaceful protest against the postponement of their semester examinations by the school authorities.

The postponement was a result of the strike embarked upon by the lecturers, who had issued a notice of strike to the government over what they described as its inability to meet their demands of earned allowances and other sundry issues.

How to Get Ready in 20 Minutes or Less

How Ohanaeze Can Help To Stop Persistent Sit-at-home Orders

Is Declaring Bandits As Terrorists Necessary?

10 reasons to include Sardines in your diet

Will Obiano review threat of sanction to civil servants, as he shifts school activities to Saturdays