Man accused of murdering father over chicken head in Ondo

By Austineooj (self media writer) | 6 days ago 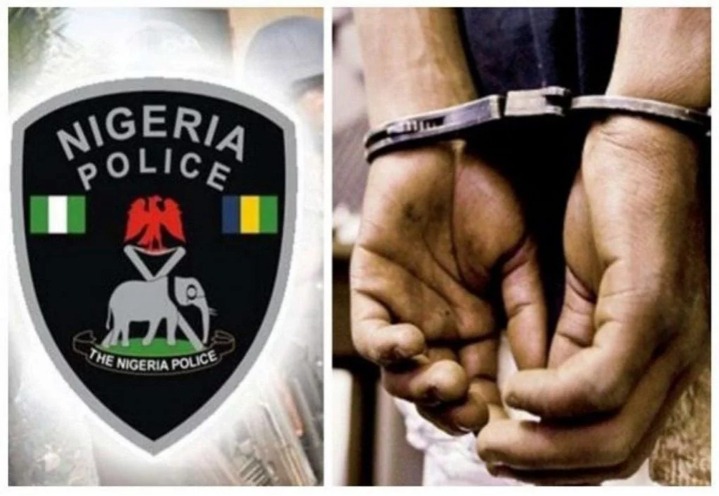 In Akure, the state capital, the Ondo State Police Command has arrested a 26-year-old man for allegedly killing his 64-year-old father.

Godwin Matthew, the suspect, was believed to have carried out the crime after accompanying his father, Audu Matthew, to the property.

According to the suspect, his father's decision to give him the chicken head, from the full chicken he was supposed to kill, for his seven-year-old brother drove him to murder his father.

The Police Public Relations Officer confirmed the culprit's arrest.Confirming the arrest of the culprit, the Police Public Relations Officer in the state, DSP Funmi Odunlami stated that according to the suspect, the decision by his father to give him chicken head, out of the whole chicken he was told to kill, for his seven-year-old brother, made him machetted his father to death.

Confirming the arrest of the culprit, the Police Public Relations Officer in the state, DSP Funmi Odunlami stated that “On 9th September, 2021, a case of Murder was reported at Ala Divisional Headquarters by one Mrs. Christiana Audu Matthew that her son Godwin Matthew, ’male', 26 years old left home with his father to the family’s farm but later discovered that the young man had macheted his father to death

“In the course of interrogation, the suspect stated that on 9th September, 2021, his late father directed him to kill a chicken for his brother one Emmanuel Audu, 'male,'7 years old, for his entertainment, meanwhile, it was only the chicken head that was given to him and this made him to kill his father.”

The PPRO added that,the suspect would be charged to court for prosecution.

Content created and supplied by: Austineooj (via Opera News )