By Specialty (self meida writer) | 7 days 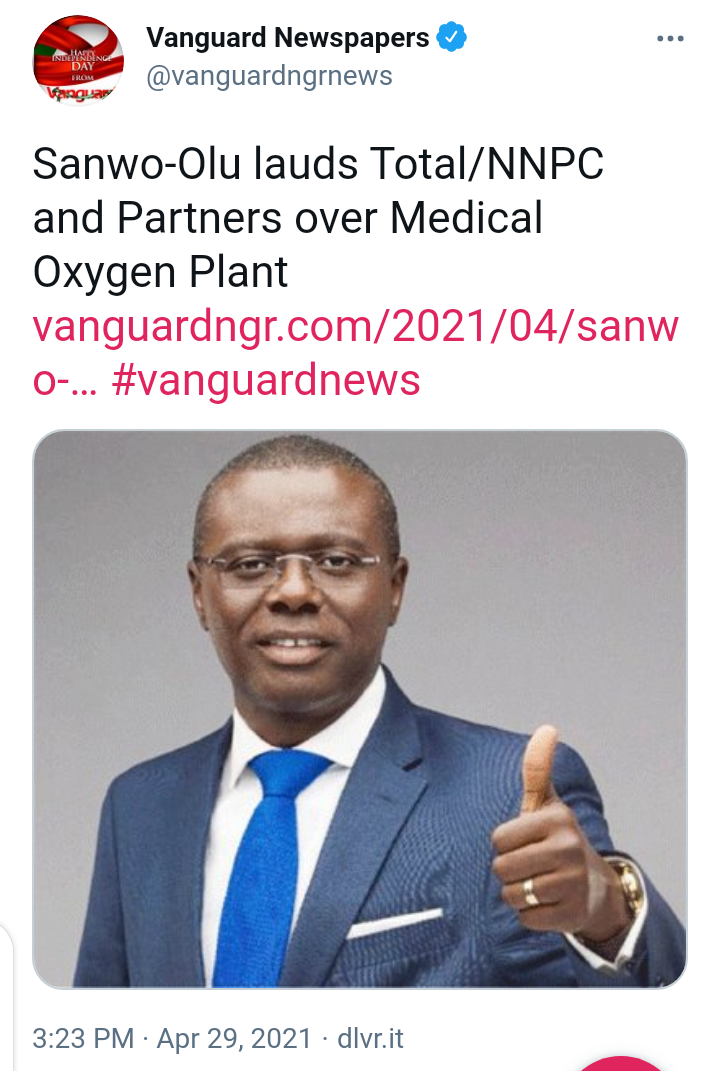 Residents of Lagos, Nigeria will no longer grapple with the dearth of medical oxygen in the wake of the COVID-19 pandemic, as Total/NNPC and their partners, Sapetro, CNOOC, and Prime 130 have built a medical oxygen plant for the State.

Commissioning the facility at the Gbagada General Hospital, Gbagada, Lagos, Governor Babajide Sanwo-Olu stated that Total and partners should be commended for building such facility that has the capacity to produce hundred bottles of oxygen per day 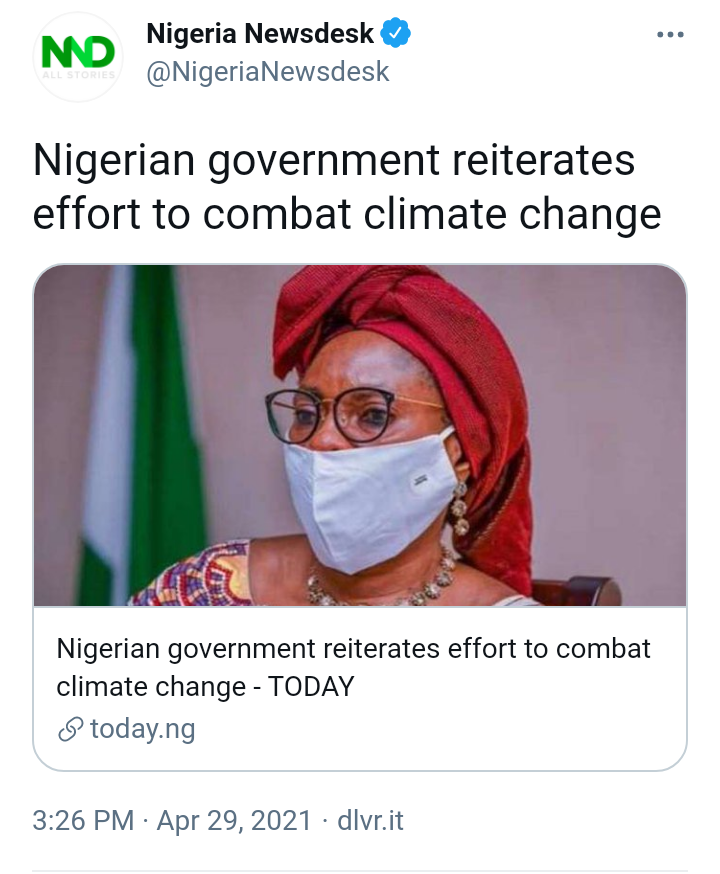 As Nigeria and the World at large continue to find lasting solutions in declining the adverse effects of global warming and climate change, the federal government has reiterated support in combatting climate change in the country.

The Minister of Women Affairs, Dame Pauline Tallen, made the declaration during the ‘High-Level Presentation Ceremony of the Climate Clock to Nigeria, in Abuja.

According to her, Nigeria became the first African country to receive the climate clock, adding that it serves as a reminder to Nigerians and world leaders to act quickly towards resolving issues concerning climate change. 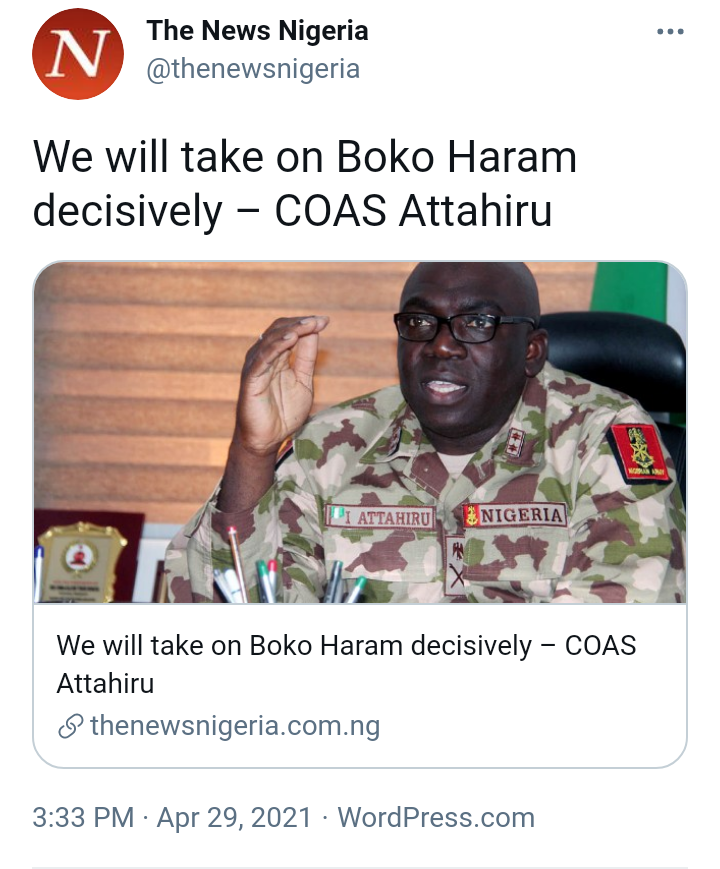 The Chief of Army Staff (COAS), General Ibrahim Attahiru, has reiterated the commitment of the army to the total annihilation of Boko Haram from Nigeria.

Attahiru said this on Thursday in an interview with newsmen in Maiduguri.

Attahiru said that Boko Haram had been defeated in many encounters and would continue to be defeated until they are totally annihilated from Nigeria.

“We will take on Boko Haram decisively, and we are committed to the focus of the operations which is the total annihilation of Boko Haram from Nigeria, ” Attahiru said. 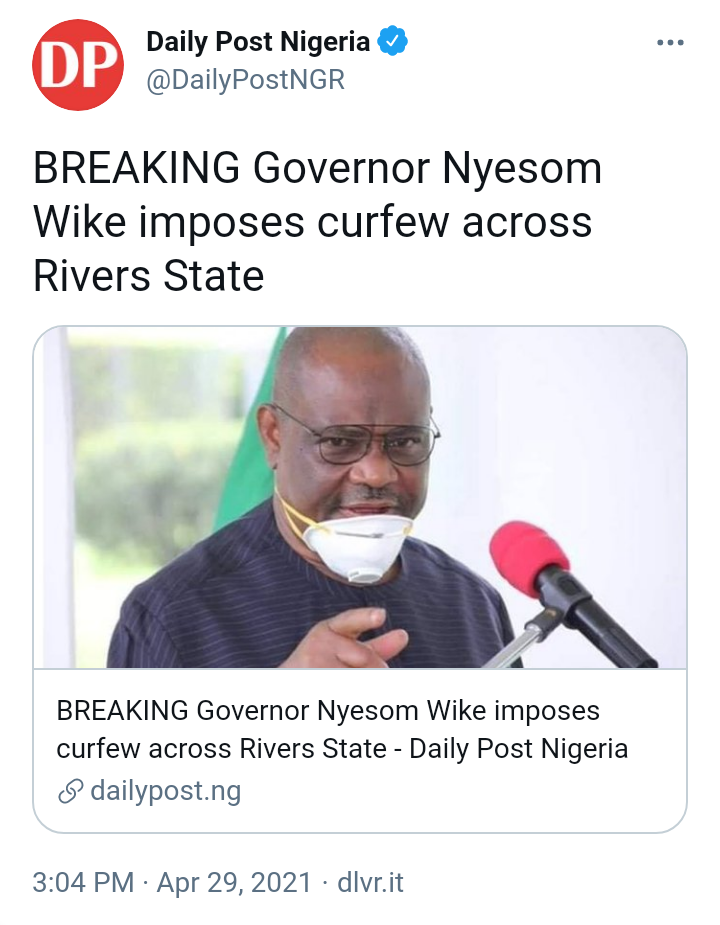 The Rivers State Governor Nyesom Wike has imposed a curfew in all the 23 local government areas of the state.

Governor Wike made the announcement in a statewide broadcast on Thursday.

The announcement is coming two days after the Governor imposed a night curfew at all land borders in the state.

The Governor said a review of the security situation since the last curfew was imposed shows that security threats still exist. 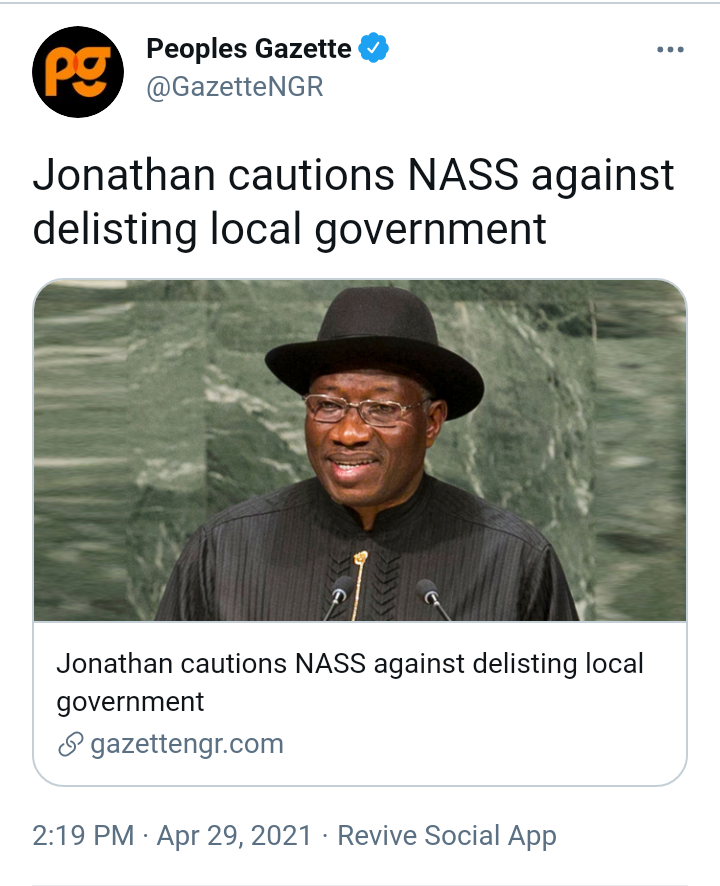 Former President, Goodluck Jonathan has urged the National Assembly to make laws that would strengthen Local Governments, make them autonomous and empowered to generate their own revenues.

He said that if he were a member of the national assembly, he would mobilise others to amend sections of the Constitution to totally prohibit the appointment of Local Government Chairmen and allow the people at the grassroots to decide who led them, through election.

Mr Jonathan stated this on Thursday, when the national and state executives of the Nigeria Union of Local Government Employees (NULGE) paid him a courtesy visit in his country home, Otuoke, Bayelsa. 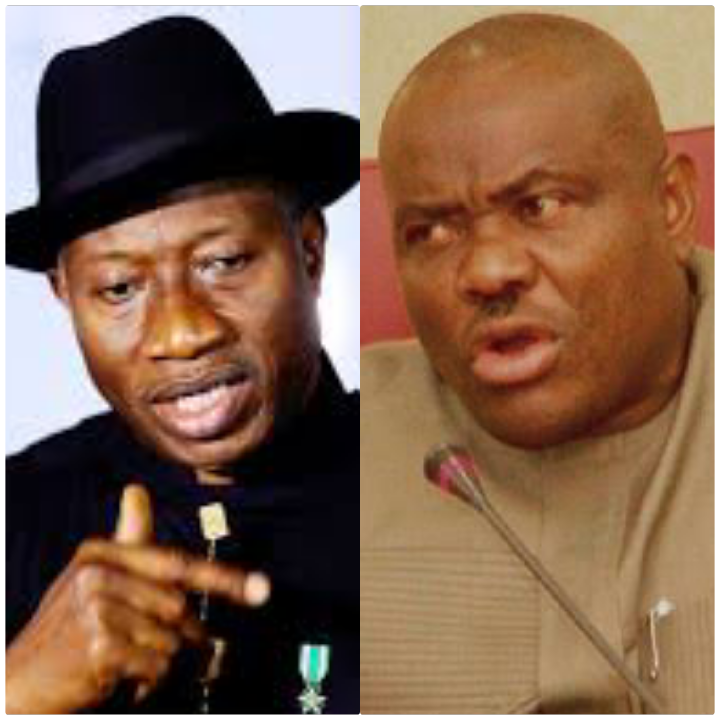 Checkout The Name Of The Bishop Behind Mbaka's Disappearance