By AkwaIbomInformationMinistry (self media writer) | 8 months ago 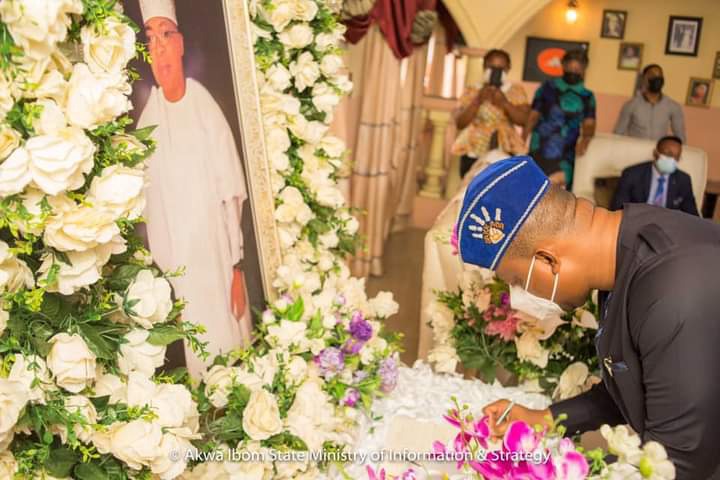 Leading other members of his management team on the visit, Comrade Ememobong, in his tribute described late Ekpo as a committed and dedicated ally who gave his best contributions towards building a virile information sector for the state.

Comr. Ememobong mentioned that in all his encounters with the former Information Commissioner, the deceased had valuable contributions to give whenever his opinion was sort on matters bordering on state development.

" As a Ministry, we are saddened by his demise because at every time we sat down to discuss, he had very valuable contributions to offer, and he did that with every sense of responsibility as someone who understood the responsibilities of that office". 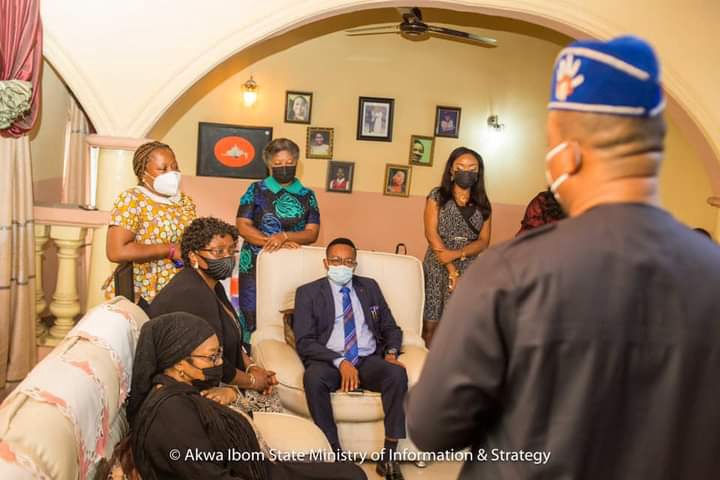 " I found in him a father, an advisor and a good counsellor. He also had a great sense of humour, and we will miss him greatly ". He added.

While pledging his ministry's support towards the funeral rites of the former Commissioner, Comr. Ememobong assured members of the deceased family that his legacies would be sustained.

Responding, Mrs. Nkoyo Etim, the only surviving sister of the deceased, remarked that the family was appreciative of the fact that the ministry, which their brother served remembered them in their period of grief.

She thanked Comr. Ememobong and his entourage for the visit, adding that it was an honour to receive the team.

Late Mr. Sunday Ekpo served as the Commissioner of Information and Culture between 1993 - 1996 during the military regime of Lt. Col. Yakubu Bako. 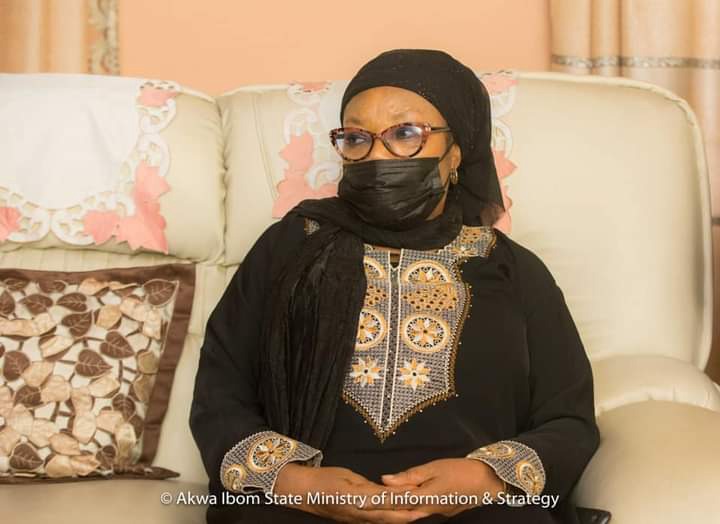 Late Ekpo left behind a wife, Mrs. Nkoyo Ekpo, Sister and children. His remains would be buried on the 10th of September, 2021 at the Oron Development Union Civic Centre, Oron Local Government Area.