Many of us are familiar with the normal trains that utilise physical tracks called railways. Some of these trains use coal, or diesel to power its engine. Thankfully, there are now more efficient trains that are faster and utilise electricity instead of diesel or coal. 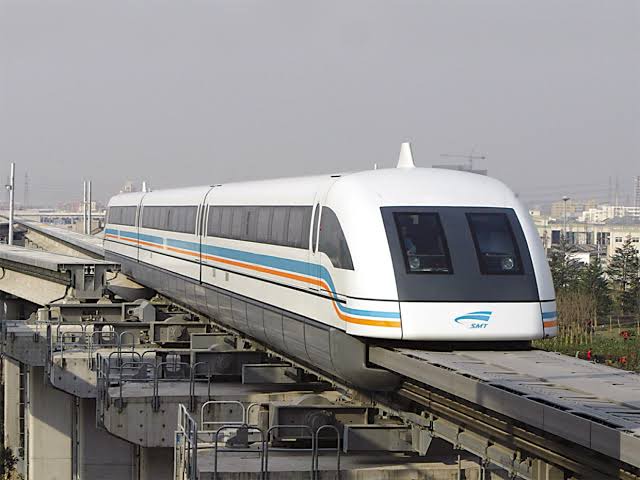 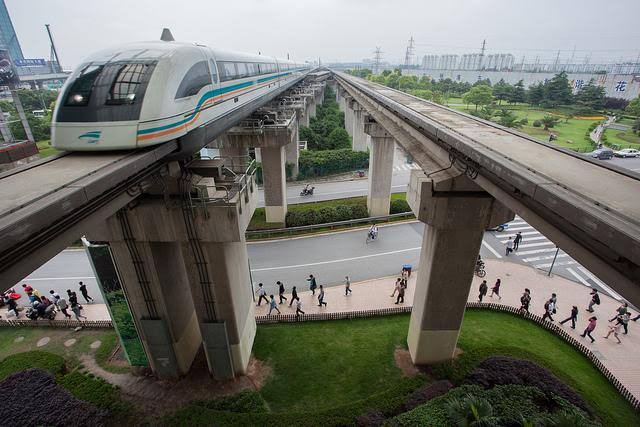 The Maglev train which is short for 'magnetic levitation', is the fastest train in the world with a top speed of 347mph. This speed is sufficient to get to Abuja from Lagos in 1 hour and some minutes given that Lagos to Abuja is 447miles. 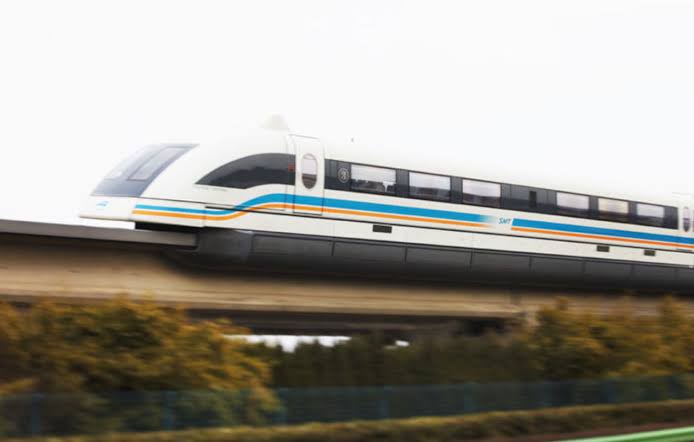 However, unlike other conventional trains, the maglev train uses magnetic force to move the train. These magnets levitate the train above the tracks which makes it very fast. Because of this, the train does not need an engine as all the power is concentrated on the tracks. 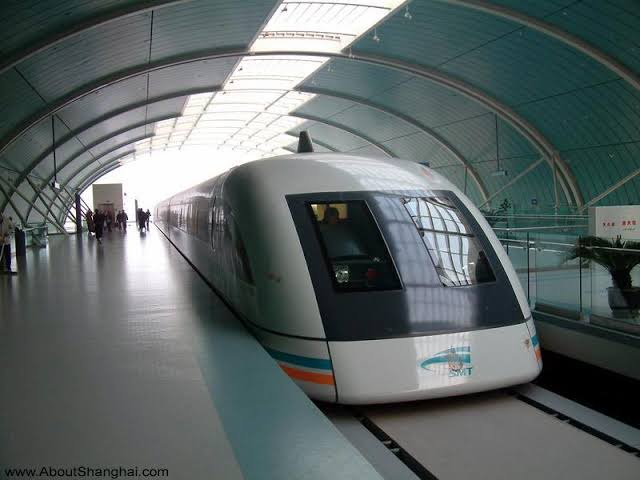 Conventional trains have to deal with friction when accelerating and braking which slows them down considerably. The maglev train doesn't have any problem with friction hence its fast and quiet nature. 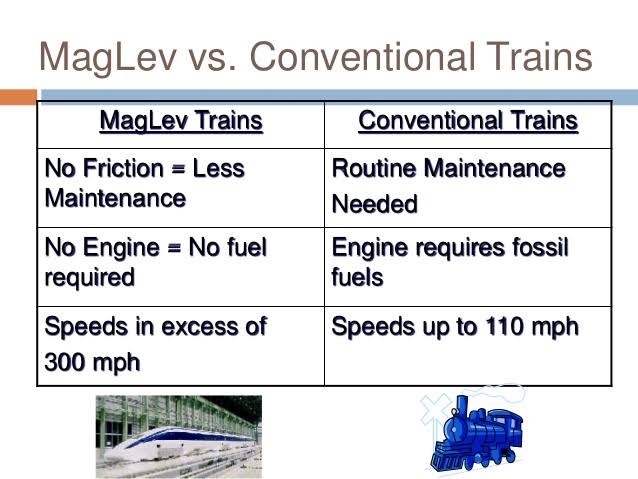 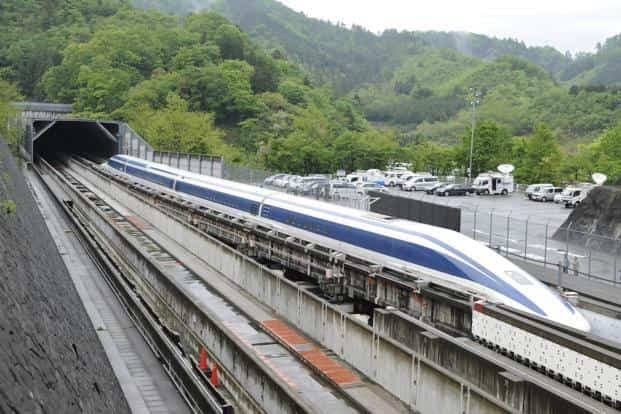 The Maglev train is known as being very quiet even when it is at its top speed unlike railway trains which are usually noisy due to its engine and the friction between it and the tracks. 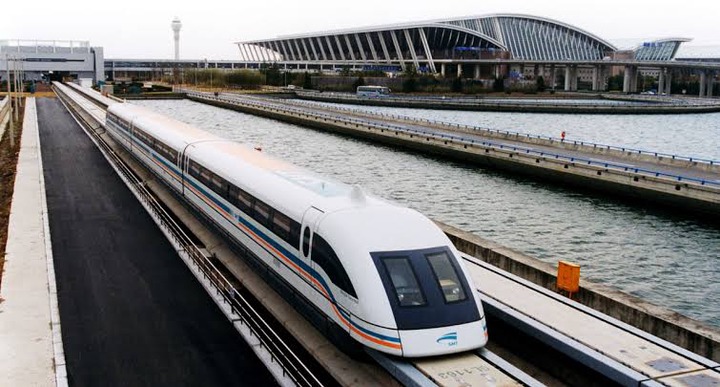 Despite the speed and efficiency of this train, it is very expensive to acquire and construct which makes it rare. Materials such as the magnets which are needed to construct the tracks are expensive to acquire. This is why the Maglev is only in operation in very few countries which includes China and Japan. The first Maglev train was made in Germany in 1934. 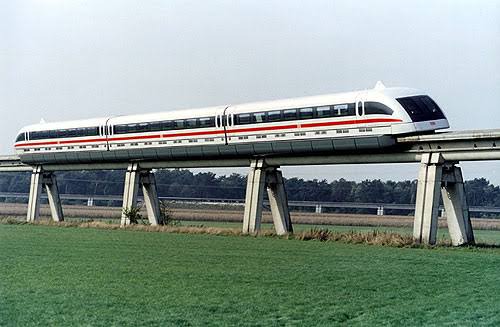 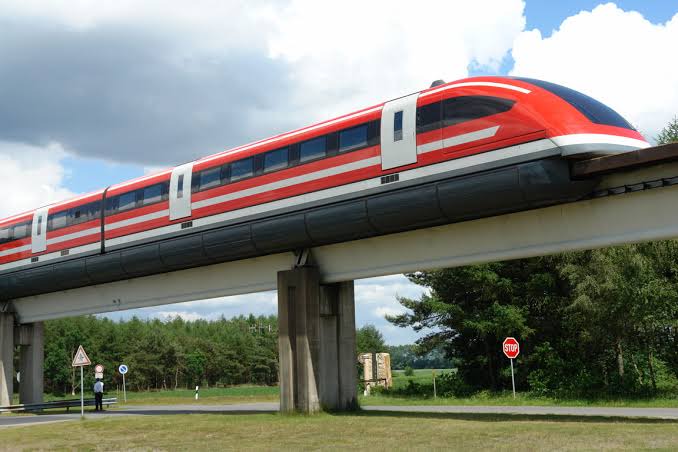 The Maglev train though expensive, has many advantages. Firstly, it's very fast. Secondly, it is very energy efficient. In addition, the train does not emit as much pollution as other trains. These trains also are less likely to be involved in accidents such as derailing.

Fashion Lovers, Check Out These Attire Rocked By Saskay And Other Fashionistas You Might Sew

DIY: How To Style Your Braids At Home

How To Buy The Perfect Tie

How To Effectively Use Body Mist

Stylish Ways To Rock Your Headbands

6 Warning Signs Of Low Blood Sugar In A Diabetic Person