Brett Archibald is a South African man who has been talked about for years because of how he survived in shark-infested water for about 28 hours. 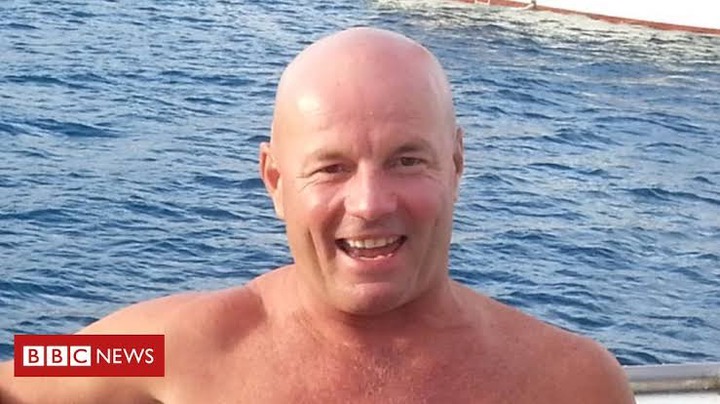 It was in 2013 when Brett Archibald and some of his childhood friends decided to board a ship to Padang, a little town in Indonesia. On their way to the town, they bought a bad pizza, which ended up affecting Brett Archibald on the trip.

While speaking with National Geographic in New York, Brett Archibald said that he started feeling like throwing up in the middle of the night while on the ship, so he rushed out to relieve himself.

He vomited until he partially lost consciousness and fell into the ocean. Since it was night, no one noticed when he fell into the sea. 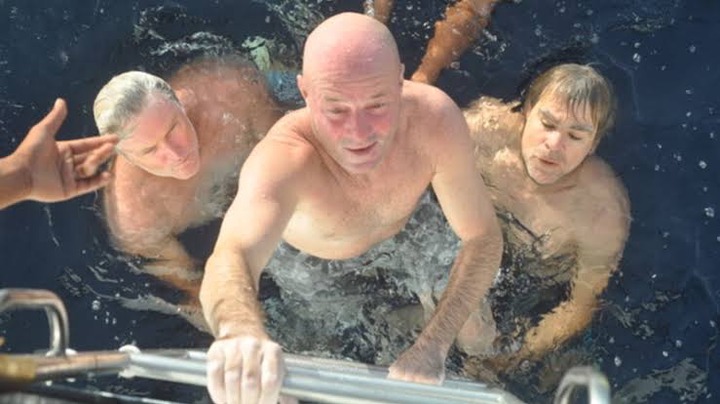 Brett Archibald and some friends.

While in the water, Brett Archibald was attacked by two seagulls that were dive-bombing and squawking at him, but he managed to resist them with his hands. After a moment, the seagulls left him. He stated that their departure gave him hope because seagulls normally roast on land, and that means he was heading towards land. 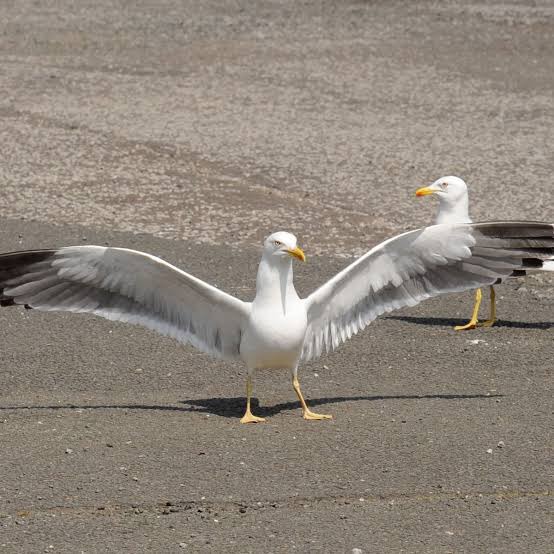 He also narrated how he got bumped by a shark and was preparing to meet his end. However, when he went under the water, he saw the shark coming to have a quick peek at him but suddenly turned away for an unknown reason. 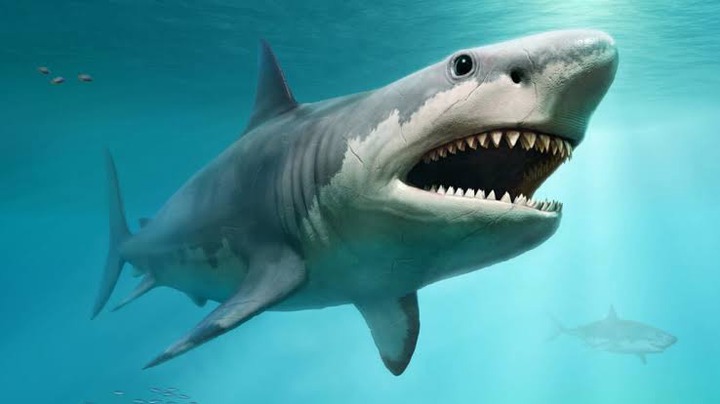 Illustrative photo of a shark.

Some hours after his encounter with sharks, he encountered a group of jellyfish. He said that they stung him multiple times, and no matter how hard he kicked or screamed, they didn't go away, so he thought that was his end but they stopped after a moment. 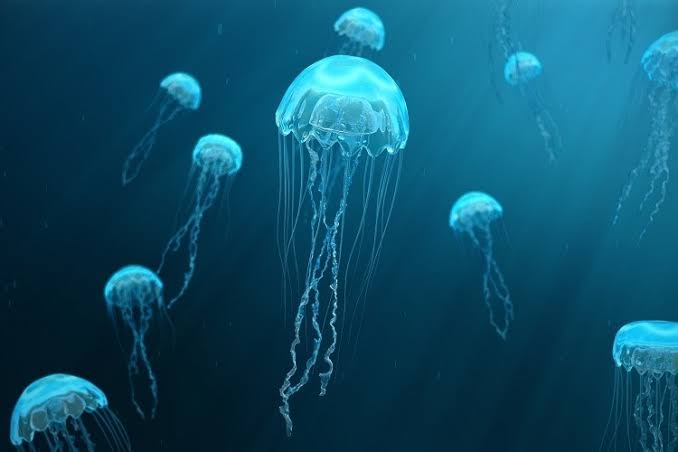 Photo of a Jellyfish.

At that time, he was gradually losing his senses. In what is believed to be a hallucination, Brett Archibald said he saw the Virgin Mary in the cloud. He stated that there was this downpour of rain that forced lots of water into his mouth. When the rain disappeared, he claimed to have seen the Virgin Mary looking so real.

He said he remember asking questions like "Are you a sign? What is this? Is this my demise? Do I say my goodbyes?”

While hallucinating, Brett Archibald said he felt closer to God. At a point, he saw this red cross which slowly became bigger until he realised it was the mast of a boat, that was when he lifted his head and screamed for help at the top of his voice.

fortunately for him, they spotted him and changed course towards him. The skipper was an Australian guy called Tony Doris Eltherington, who was one of the first white pioneers to set up surf charters in the Mentawai Islands. Brett was thrown a bouy by two guys on the boat, that was how he was rescued.

From the time Brett fell into the water and when he was rescued, it was reported to be about 28 hours. 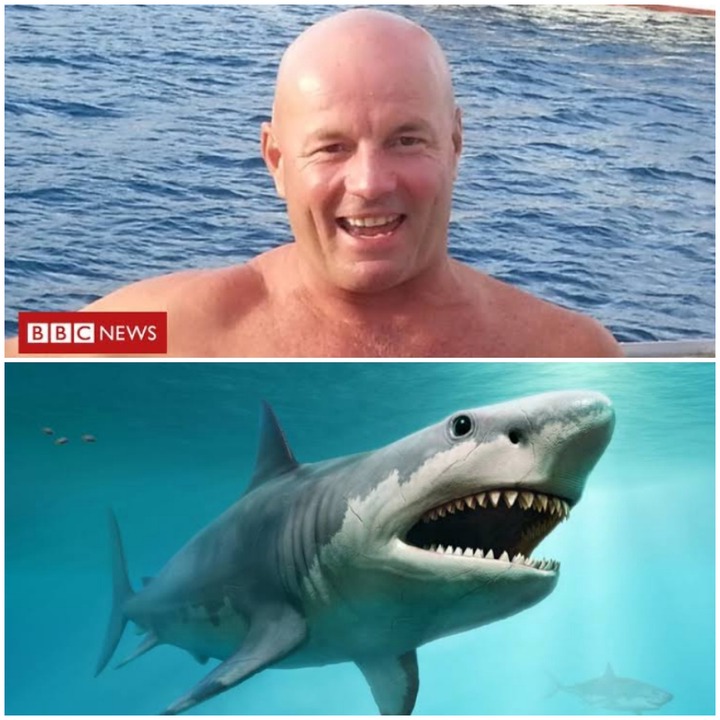 If you enjoyed this article, drop a comment below.