Opinion: Sanwo-Olu Should Compensate The Lagosians Over The Explosions, As They've Cried Out(Video) 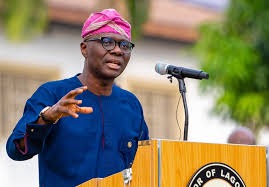 Some Lagos state communities have suffered a great loss in the explosions that occurred in the past and many of the residents where the explosions took placed have been expecting compensation but to no avail.

Most international media houses such as BBC African eye blamed the last explosions which took place at the Abule-Ado community on the NNPC, for their ignorance of letting the explosion occurred at the said place. 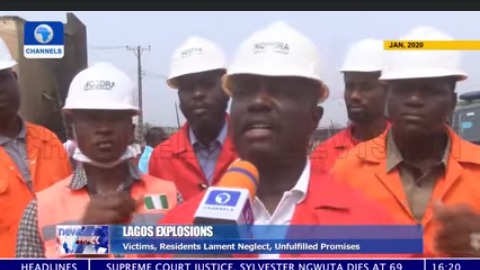 According to them, most of the explosions in Lagos state has been traced to oil theft, but the actual last one that took place in Abule-Ado was blamed on the NNPC who failed to notice a vaporized portion in that of Lagos state.

Some minutes to the explosion on the 15th of March, 2020 in Abule-Ado, the vaporized place was seen on the camera, and according to experts, the gaseous fumes of fuel that was emanating from the vaporized portion warranted the deadly explosion, which means had the NNPC careful enough such a place supposed to have a seal. 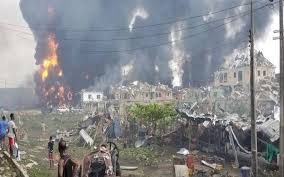 However, the governor of Lagos state, Babajide Sanwo-Olu visited the place where the hazard of 15th of March, 2020 occurred and made a profound promise to compensate the people whose properties were destroyed and those whose people died.

The Lagosians managed to bear the loss and prepare to forge ahead in their daily activities, but it's so disappointing that the promise made by the state government has not been fulfilled.

Presently, many of this portion where the explosions occurred, such as Abule-Egba, Baruwa, and Abule-Ado are still filled with the debris of the destroyed buildings, because the residents have no money to renovate or build new houses, thus the place remain deserted. 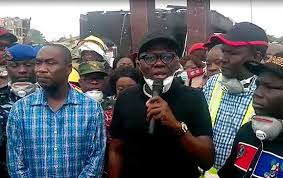 Be that as it may, as we have been certain that the responsibility lies in the hand of both the Lagos state and NNPC, we must not forget that many portions can lead to another deadly explosion in the area of Abule-Ado and Abule- Egba. 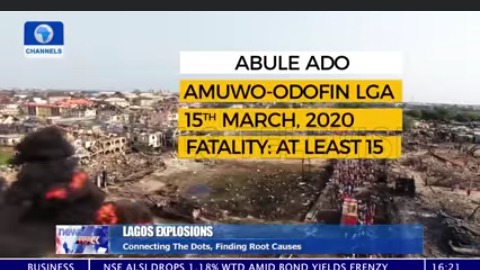 According to the Channels TV news, the residents of these places are calling on governor Babajide Sanwo-Olu to come and see things for himself as many places where fuel fumes are detected to be too open, which may cause another hazard and thus the people there are living in fear.

At this juncture, I will implore the Lagos state governor, Babajide Sanwo-Olu and the NNPC to please rise to the calling of the people as many of them are still in pain and palpable fear. 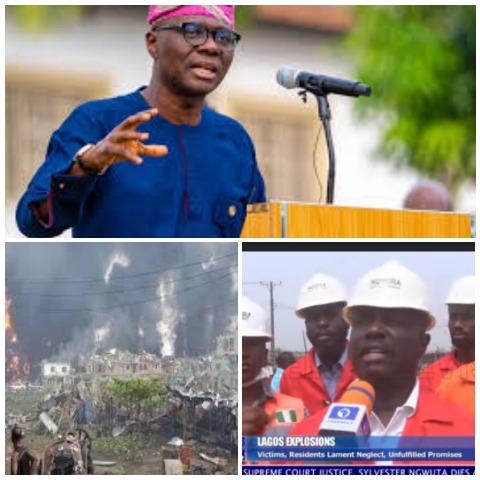