By Sammyspeaks (self media writer) | 1 year ago 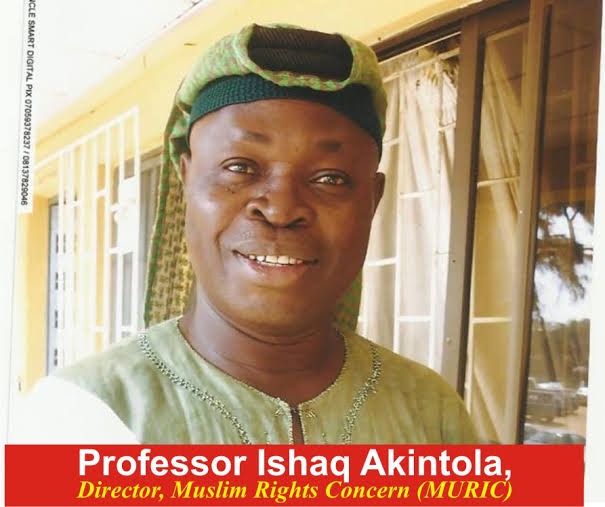 The Muslim Rights Concern (MURIC) has issued a warning to those who negate the killings of bandits and terrorists for their heinous crimes.

Quoting the Holy Book Qur'an, the group listed the punishments for bandits while also advising the cleric on what he should be doing.

This strong warning came after a renowned Islamic cleric, Sheikh Ahmad Gumi, was defending the bandits' atrocities, insisting that they are not criminals. Gumi also made strong allegations that some bad eggs in the police and army forces are colluding with the bandits to perpetrate evil. He added that the bandits must not be killed, claiming they are victims too. 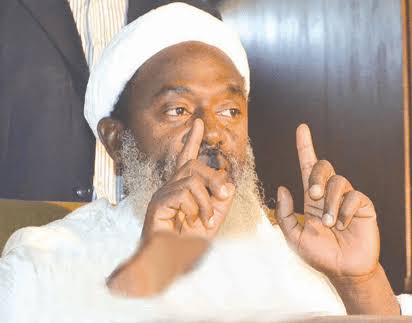 However, in a statement signed by the director of the Islamic Group, Professor Ishaq Akintola, warned against making excuses for the crimes committed by bandits. The group called for Gumi to educate the public on the position of Shariah regarding banditry. The group reiterated that banditry is seen as waging war against the people, Allah, and the Prophet Muhammad.

"The punishment of those who wage war against Allah and His Messenger by spreading evil and committing atrocities in the land is either execution, or crucifixion or cutting off their hands and legs from opposite sides or sending them into exile. That is their disgrace in this world and a heavy punishment awaits them in the Hereafter (Qur’an 5:33)." 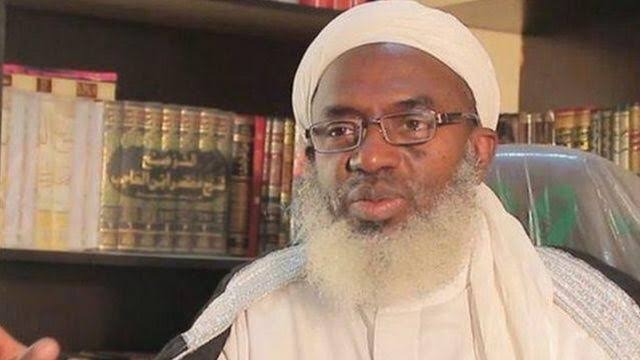