Attacks on police stations in the South-East region of Nigeria continued on Monday as unknown gunmen attacked the Divisional Police Headquarters situated in the Ohaukwu Local Government Area of Ebonyi State. 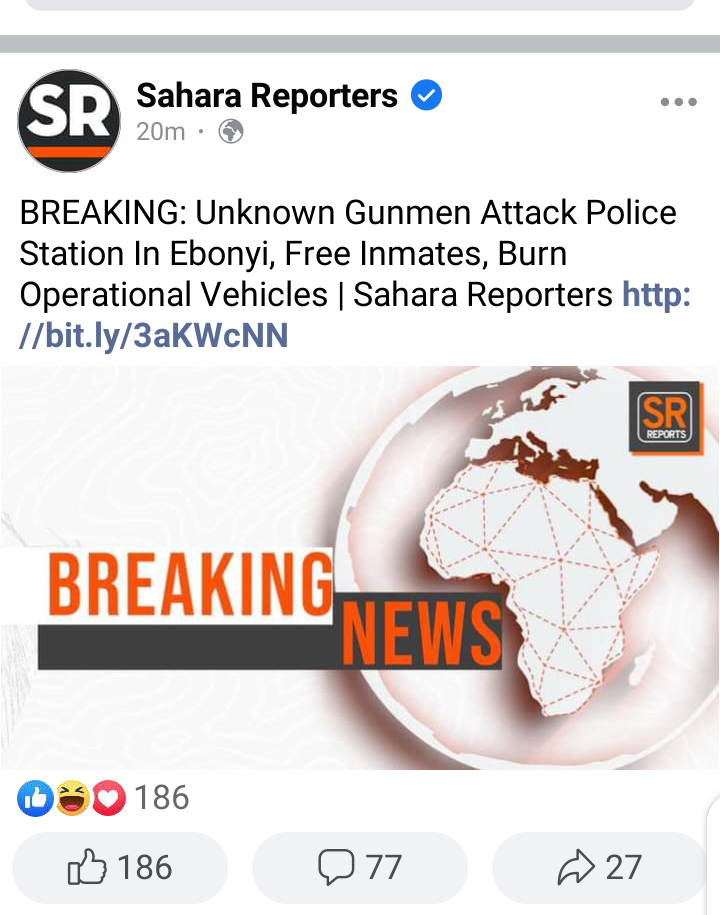 SaharaReporters gathered that the gunmen "stormed the station around 2 am, releasing all the suspects in custody in the police facility".

Some operational vehicles were also set ablaze by the hoodlums while some officers escaped with bullet wounds.

It was another bloodbath in Sokoto State Sunday evening as bandits reportedly gunned down at least 30 people and maimed many others during an attack on a weekly market in Goronyo local government area of the state. 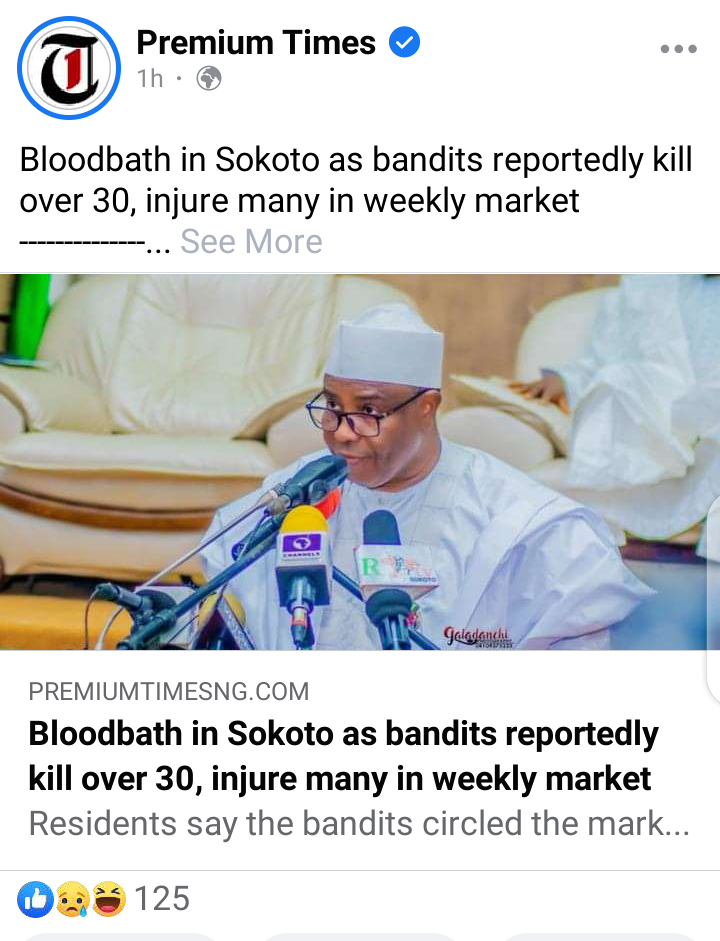 Residents told PREMIUM TIMES that the bandits circled the market and started shooting sporadically as they pressed in on people attending the popular market in Goronyo, headquarters of the LGA. 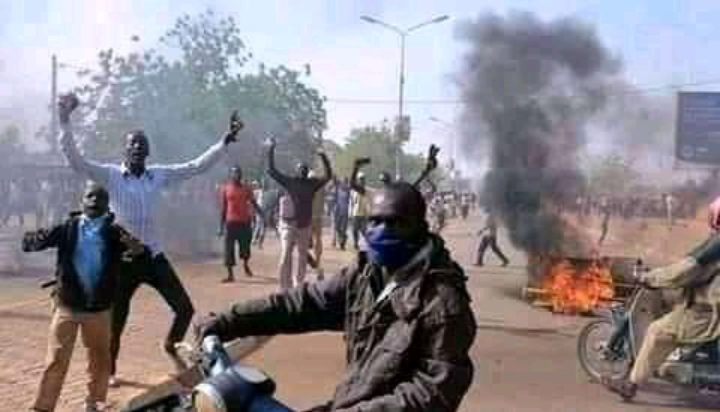 Nigerians can use eNaira without Internet, says CBN

The Central Bank of Nigeria has said the eNaira will be available to Nigerians without Internet-enabled phones.

The CBN disclosed this in a document obtained by our correspondent, with the title ‘Design paper for the eNaira’. 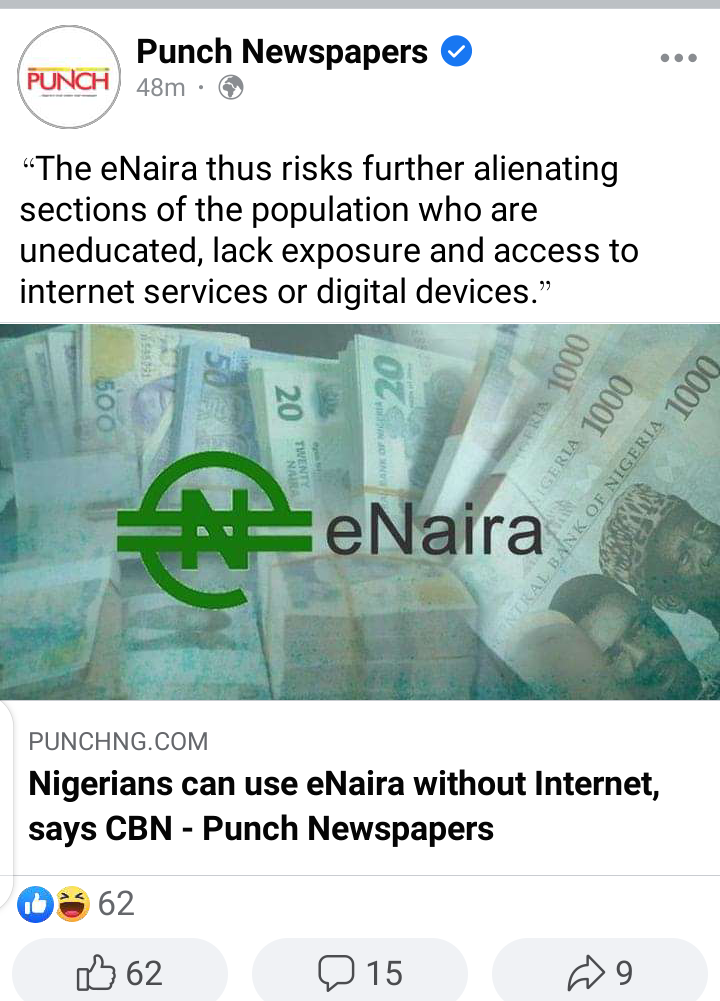 It said maximising the value and use cases of the eNaira would depend largely on devices with Internet capabilities.

“The eNaira thus risks further alienating sections of the population who are uneducated, lack exposure and access to internet services or digital devices,” it said.

The Kogi State Government has said that police brutality against youths in the country must be kicked against.

This is as it commended the Kogi State Command of the Nigeria Police Force for fishing out officers who allegedly extorted an innocent passenger in the state.

A viral video had shown the officers harassing a young man who they allegedly extorted the sum of N25,000 from by forcefully taking him to an ATM.

A former Governor of Plateau State and chieftain of the Peoples Democratic Party, Fidelis Tapgun, has warned against alleged plans by the PDP not to zone the 2023 governorship to the Central Senatorial District of the state. 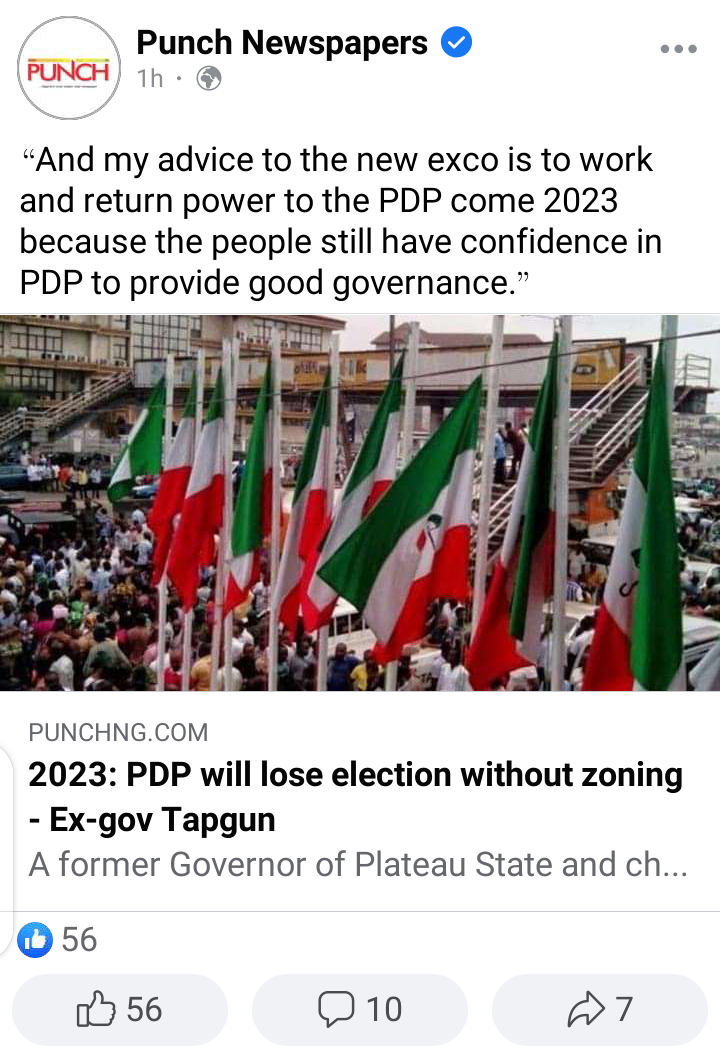 Expressing regrets over the past mistakes and the prolonged crisis that had rocked the party, Tapgun, who spoke with journalists in Jos on Sunday, said failure to zone the governorship to the central zone would rob the party of victory during the 2023 general elections.

He called on a former Commissioner for Works, Chris Hassan, to reconcile all aggrieved factions and work hard to ensure that PDP will reclaim power in the forthcoming general election.