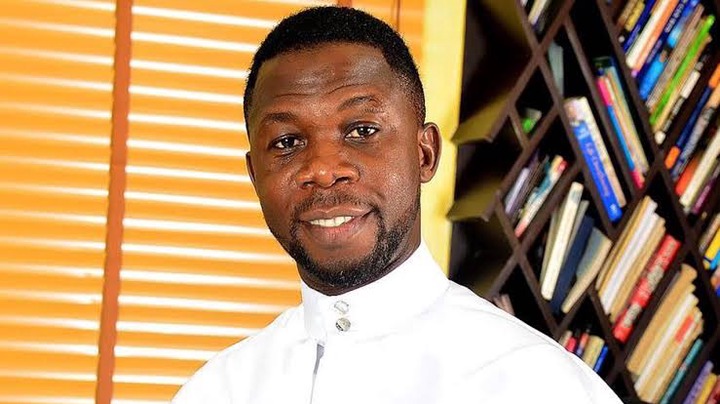 Few days after being released from prison, the Sheperd-in-Charge of Celestial Church of Christ Genesis Global, Prophet Israel Oladele Ogundipe simply referred to as Genesis, is in the news again. And the news is about the latest development around the charismatic Man of God who was welcomed back to Church Service by multitude of his Church members on Sunday, 11th April, 2021. 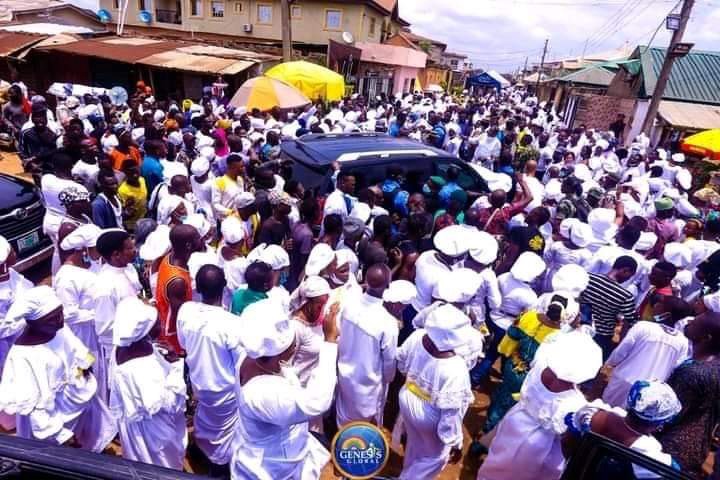 According to a reliable source who plead anonymity, the security apparatus around Genesis has been seriously beefed-up unlike before when almost everyone could have unhindered access to him. And that is said to be for the fear of some hidden forces who may want to harm the Prophet considering the kind of ordeal he has just come out of. And to even say that most of those identified to now being against him, had been very close to him at one point or the other. Hence, the Church's leadership does not want to take chances. 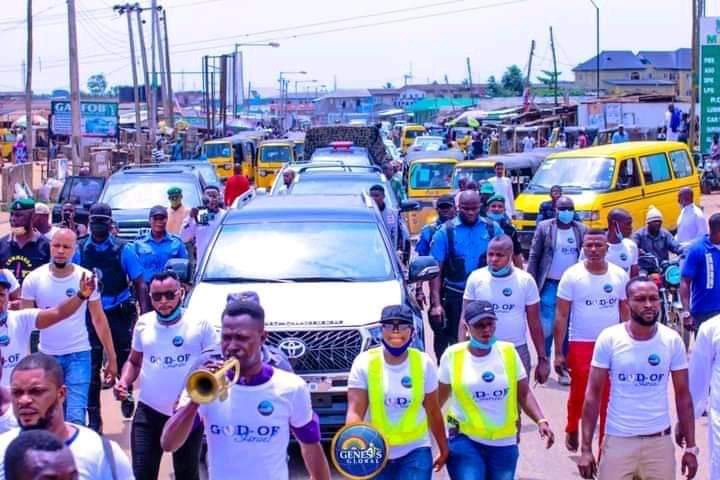 So, the security personelle sticking around him are said to have been much more multiplied compared to what the situation was, before he was jailed. And again, the Man of God, has reportedly relocated from his apartment in Alakuko, a sprawling community between Lagos and Ogun State, to another apartment in Maryland area of Lagos. The security around the new apartment is said to have been strongly fortified too, against any form of possible invasion from unsuspected quarters. 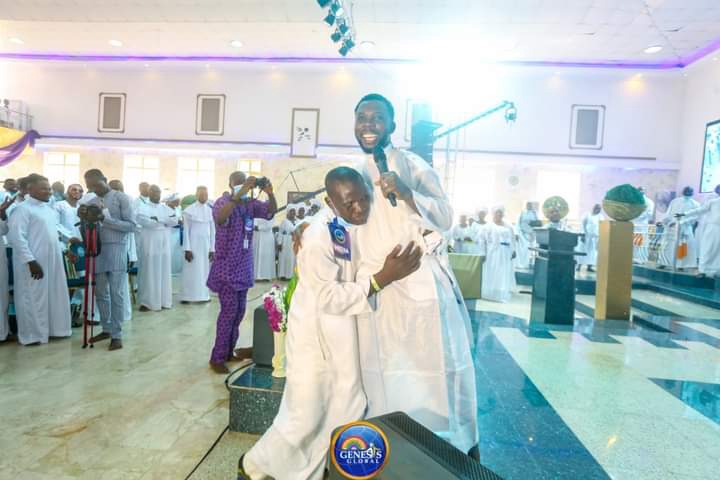 The source revealed that, at least, for the time being, the Man of God would only be coming from Maryland to attend Church Service and other activities that would warrant his attention and presence unlike before when he lived within the Church's neighbourhood. Meaning that, to the Prophet and his minders, the adage that says, it is better to be safe than sorry, is apparently making a lot of sense.

It would be recalled that, Genesis was sentenced to two years imprisonment by a Lagos State High Court on November 18th, 2020, over a suit bordering on fraud which was filed against him by one United Kingdom based woman, Olaide Williams-Oni, who accused him of obtaining by fraud from her, a sum of money which was to the tune of 17 Million Naira. 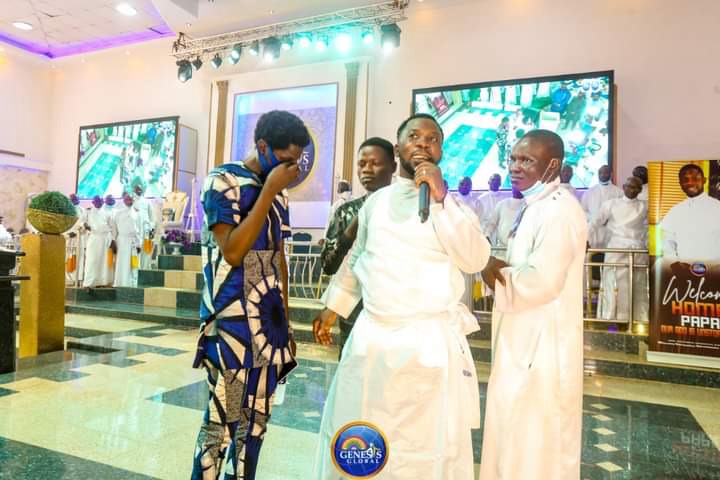 Meanwhile, the people in the know have come out to assert that it was actually a matter of love affair gone bad, that initially existed between the Prophet and the woman over 11 years ago, before the woman eventually used the court suit to get back at Genesis recently.

Therefore, it is said to be believed by the leadership of the Church that, if someone who had such a close relationship with the Prophet at a point in time could eventually ensured that she orchestrated his going to jail, then no one should be trusted around the Man of God. And that is said to be part of the reasons why the new security measures have been taken around him.