By matthewtegha (self media writer) | 1 year ago 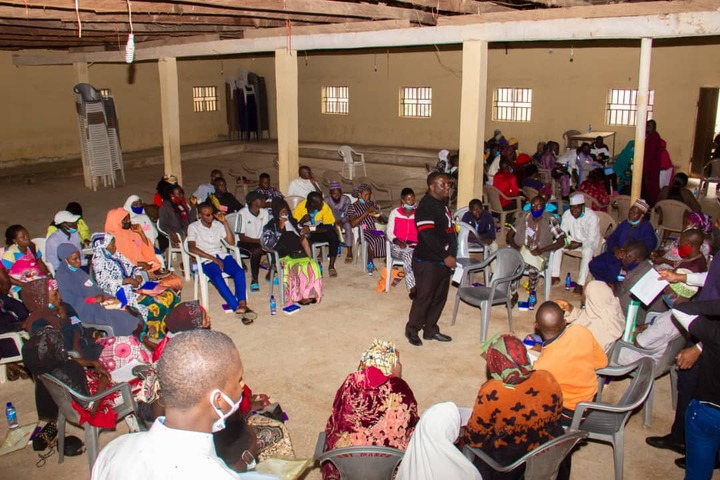 The Institute of Governance and Social Research (IGSR) in collaboration with the Global Community Engagement and Resilience Fund (GCERF) in implementing a project titled “The Youth and Peaceful Coexistence in Community: The Plateau Case (Round II)” in Plateau Central Senatorial Zone (Bokkos, Mangu, Pankshin, Kanke and Kanam). One of the activities under the project is the Inter-Faith Dialogue which was themed: ‘Encouraging Youths to Prevent Violent Extremism through Inter-Faith Dialogues’.

The objective of the Inter-Faith Dialogue was to promote peaceful co-existence and increase tolerance among youths from different religious groups; create awareness on the use of Inter-Faith Dialogues to resolve conflicts; create a forum for youths from different religious groups to peacefully express issues towards one another and come up with possible solutions and reinforce positive relationships amongst youths of all faith as a social contract between them and their communities.

The program was a one-day event held in two batches, A and B in August, 2021 in adherence to health advisories on COVID-19. A dialogue was held at the Pankshin Youth Center in Pankshin LGA with participants from Kanam, Kanke, and Pankshin LGAs in attendance while on the second day the dialogue was held at NUT Hall in Mangu LGA with participants from Bokkos and Mangu LGAs in attendance.

At the beginning of the program on each day, there was an opening session where IGSR’s Senior Programme Officer, Mr. Samuel Emelis welcomed everyone and said the dialogue was necessitated by the need to create more awareness on alternative ways of resolving religious differences without resorting to violence. He said the dialogue would provide an avenue for youths and other stakeholders from different religious groups to peacefully express grievances towards one another and come up with possible solutions. Giving his opening remarks, the moderator, Prof. Ossai said Nigeria had recorded over 400 violent conflicts since 1999 which have claimed lots of lives and properties; this could be mostly linked to religious intolerance. He said the dialogue was timely and urged all participants to be sincere, objective and maintain decorum throughout the dialogue. There were also introductory remarks by the panelists (CAN and JNI representatives) on their various perspectives on the causes of religious conflicts as well as possible ways to mitigate such conflicts. After their remarks, the participants were given opportunities to ask questions and proffer possible solutions to the issues mentioned. Afterward, there were group discussions where participants drawn from different LGAs and faiths deliberated on the causes of religious conflicts in their communities, as well as alternative ways to resolve these conflicts.

Some of the issues raised include the following: Misconception and misinterpretation of holy books by different believers often lead to violent conflicts; Activities of the political class and poor administration by the government often fuel conflicts which take religious forms; Poverty and unemployment in the state among the youths has made them vulnerable to manipulation to commit violent crimes in the state; Politically motivated conflicts, fuelled by the selfishness of individuals grow into religious conflicts; The spread of unverified information leads to incorrect attribution of conflicts to religion thereby leading to violent religious conflicts.

At the end of each group session, participants came up with a communique highlighting the issues raised and recommendations towards addressing the issues. Some of the recommendations include a call on government authorities in the 5 LGAs to actively engage youths through skill acquisition programs in order to reduce the number of idle youths available for recruitment by conflict entrepreneurs; the need for youths to step down the outcomes of the dialogue to other community members; the need for religious institutions to monitor messages preached by their clerics to avoid inciteful messages etc.

There were closing remarks from the moderator and panelists, after which IGSR’s Director of Administration, Dr. Waheed Adedeji gave a vote of thanks, thanking all participants and invited guests for honoring the invitation and participating actively in the dialogue on both days. 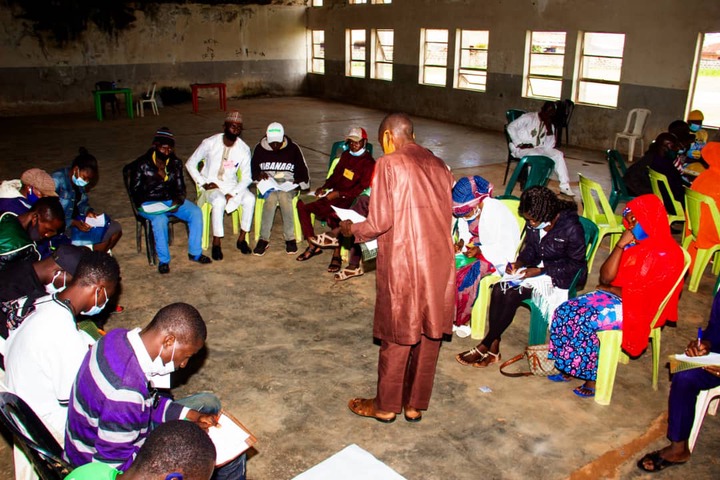 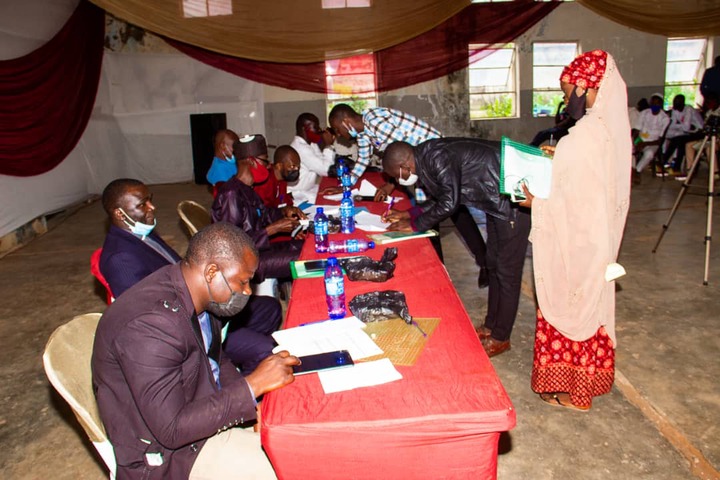 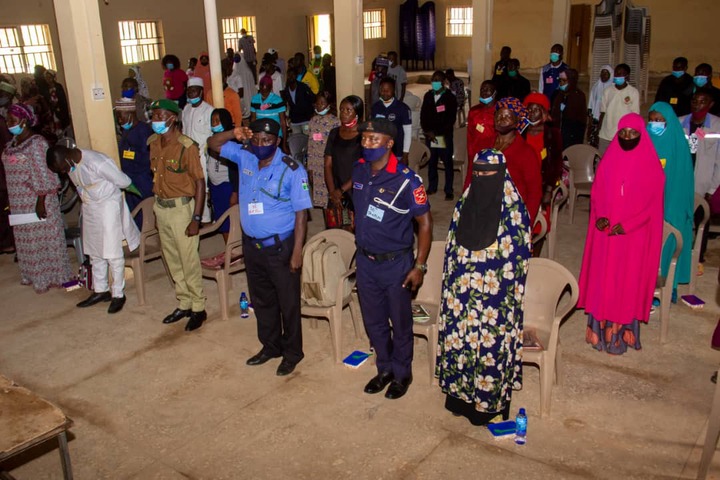