By DaveTheWriter (self media writer) | 9 months ago

Alhaji Sir Ahmadu Bello was a prominent Nigerian who played a role in the gaining of independence of Nigeria from the British and the eventual emergence of Nigeria as a nation state. He founded the Ahmadu Bello university which ranks as the second largest university in Africa, and his portrait adorns the Nigerian 200 Naira note.

He had five children and had married about 5 times throughout his lifetime. He was known for his religious tolerance and the famous speech He gave on Christmas Day in 1959, which He affirmed that no religion can be favoured over the other. Unfortunately, on January 15th 1966, 6 years after Nigeria got her independence, He was assassinated ATB the age of 55.

Now, as reported by This Day Newspapers, 55 years after the death of her father, Aishatu the second daughter of the widely popular Late Sir Ahmadu Bello (The Sardauna Of Sokoto) has died at the age of 75 after a brief illness. Her death was revealed by her son Hassan Danbaba, who claimed that She died in a hospital in Dubai.

Her son also stated that arrangements are being made to fly her remains from Dubai to Sokoto for burial. Check out some photos of the late Aishatu and according to The Daily Post, President Muhammadu Buhari, the president of the Nation has extended his condolences to the family. We hope her soul rests in peace. 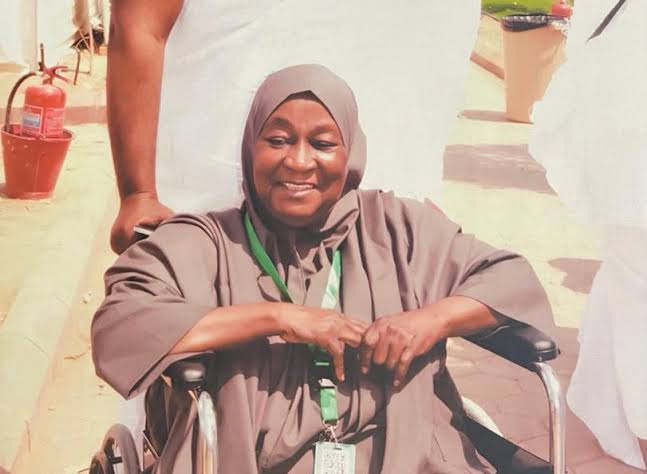 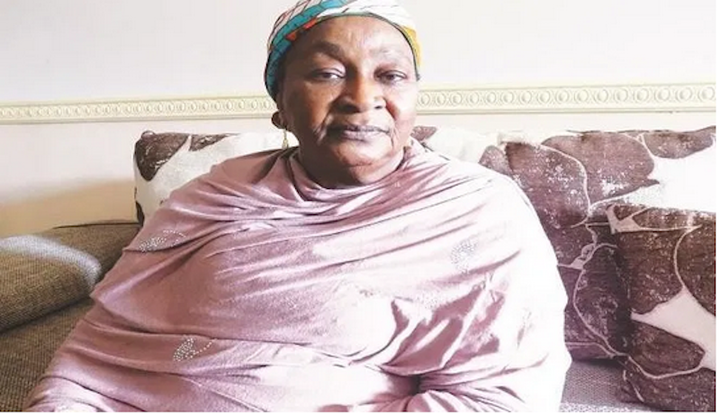 Content created and supplied by: DaveTheWriter (via Opera News )