By Olapen (self meida writer) | 8 days 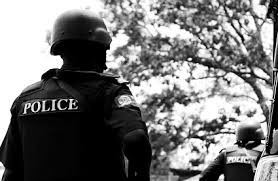 The two officers who were returning from duty in a Volvo car belonging to the police were killed by the hoodlums on their way to attacking the Divisional police station.

A statement by the Police Public Relations Officer, Odiko Macdon, on Wednesday said the criminals armed with AK-47 and other dangerous weapons were promptly repelled by the divisional police officers on duty.

According to the statement the Commissioner of Police, Andrew Amiengheme, has visited the divisional police station and sympathised with the families of the deceased officers.

The statement commended the gallantry exhibited by the DPO and his Men and appreciated the role played by the Youths of IKA, urging them to continue partnering with the Police in crime-fighting.

A discreet investigation according to the statement would be conducted with the aim of bringing the perpetrators of the heinous crime to justice.

Nigeria will overcome its challenges – Obasanjo. 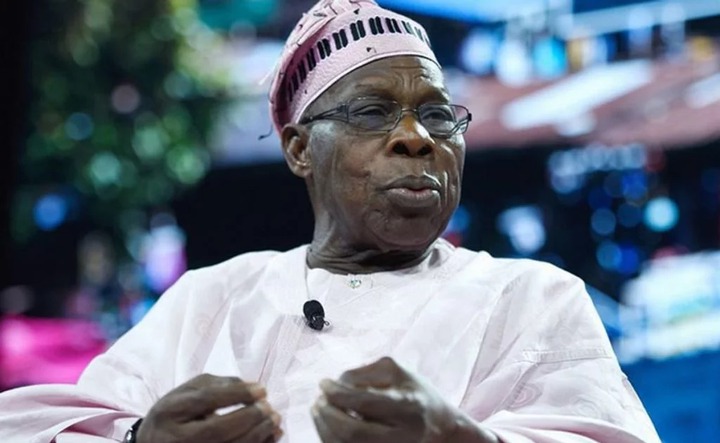 Former President, Olusegun Obasanjo, has expressed hope that Nigeria would overcome its security and other challenges.

Obasanjo said he is an incurable optimist who believes in Nigeria and that the country will overcome its many challenges.

He spoke on Wednesday at the 108th annual convention of the Nigerian Baptist Convention (NBC) in Ogun State where Governor Dapo Abiodun and his Oyo State counterpart, Seyi Makinde were in attendance.

The former president said though Nigeria’s current situation might be tough, the country would surely overcome.

He also called for peace, unity, and end to violence in the country. 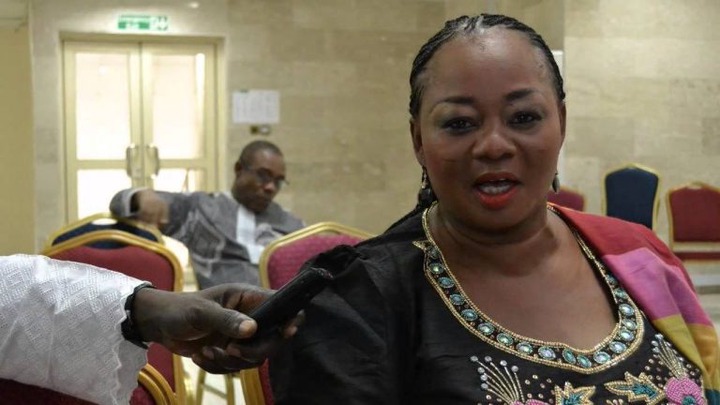 The Osun State Commissioner for Federal Matters, Idiat Babalola, has resigned her appointment from the Osun Government.

The reason for the resignation cannot be ascertained yet. 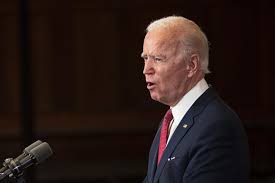 U.S. President Joe Biden urged Congress to approve in May a police reform that would address the issue of racially motivated brutality.

Biden made the call in a speech before a joint session of Congress on Wednesday evening. 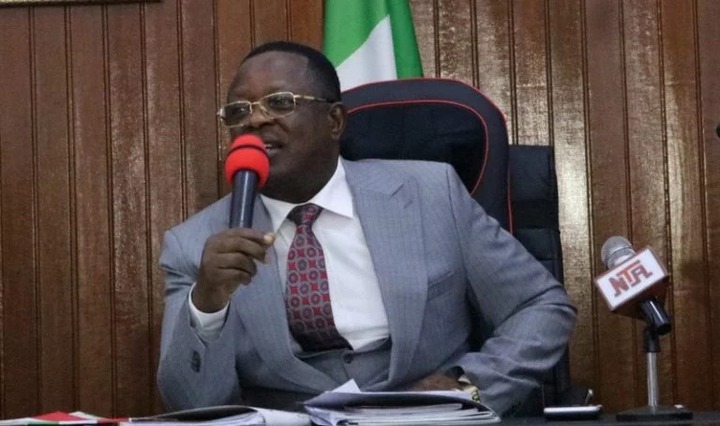 Governor David Umahi has imposed curfew in the border axis of the state which would start on Wednesday from 8 pm to 6 am.

Speaking to newsmen on Wednesday after the week’s security council meeting, Umahi also directed natives doctors and traditional medicine dealers within seven days to register with the state government or face prosecution.

I May End Up In Pulpit After 8 Years As Governor-Dapo Abiodun. 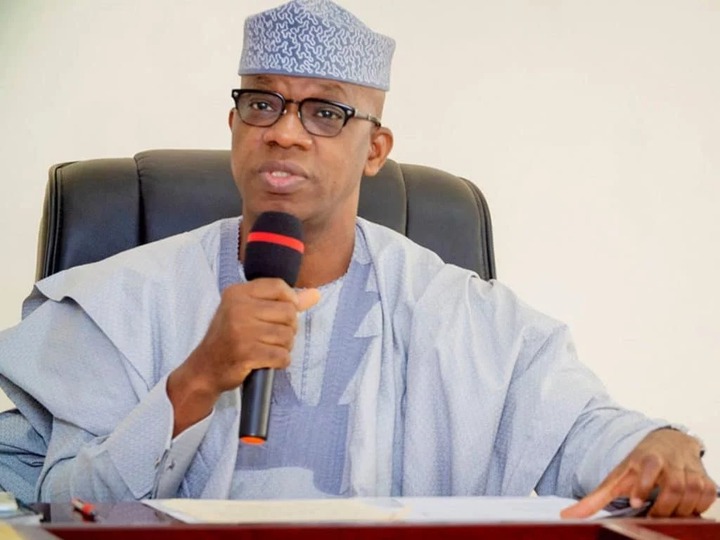 Ogun State Governor Dapo Abiodun suggested on Wednesday that he might end up as a pastor after serving eight years in office as governor.

Governor Abiodun, who made the remark when speaking at the 108th Nigeria Baptist Convention held at the Baptist International Conference Centre, Lufuwape Town, along Lagos-Ibadan Expressway, said that athough he would not ascribe to himself the authority of the clergy, because he loves reading, studying and sharing the the Bible, he ‘may end up on the pulpit after I have served as governor for eight years.

Governor Abiodun noted that the theme of the Convention, Moving Forward: Finishing the race with Joy, has called the attention of Nigerians, and the world, to taking action with the with fear of God in their hearts.﻿

According to him, if Nigerians followed the instructions of God in all they do, life would be more peaceful and the country would not find itself in its current predicaments.﻿

The Ogun governor charged Nigerians not to lose hope, stressing that all we need is the fear of God in conducting our affairs.﻿

Opinion: The 12 shallow graves found in Frank Akpan's house should be dug

Israeli Policemen Attacked The Holy Ground Of Muslims At Masjid Al-Aqsa In Jerusalem.

Today's Headline: "We Have No Plan To Relocate AFRICOM To Nigeria- US Buhari Mourns Al-Hassan