By Solosport (self meida writer) | 17 days 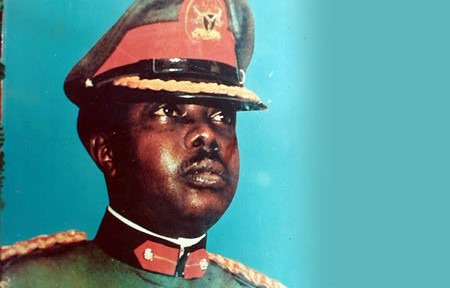 The Buhari administration has blamed increasing insecurity in the country on the inability of late General Murtala Muhammed’s regime to carry on with its policy on compulsory free education for citizens born after 1970.

Featuring on a Channels TV programme on Monday, information minister Lai Mohammed says the nation’s current woes could be traced to the failings of the past military junta. 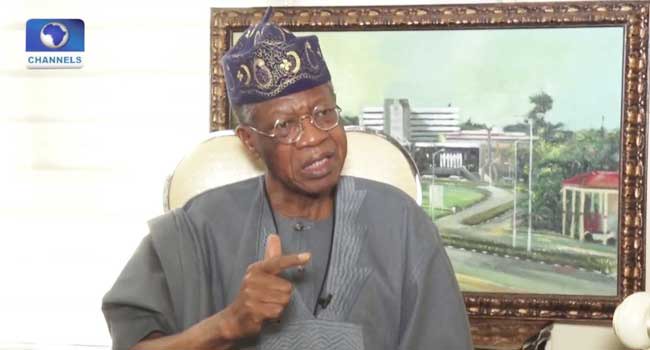 Since Mr Buhari assumed office in 2015, insecurity has worsened through the corners of the country, eliciting widespread apathy and confusion. Terrorists, bandits, killer pastoralists, separatists and armed robbers have been on a rampage across the country, killing, maiming and extorting the masses.

On Tuesday, a senator of Mr Buhari’s ruling APC Smart Adeyemi said the country’s national security architecture had collapsed and called on the president to immediately seek help from other countries to prevent a civil war.

Murtala Mohammed, who overthrew Yakubu Gowon’s regime, was Nigeria’s military ruler from July 1975 until when he was assassinated on February 13, 1976.

PMB's Regime said it was the corruption and incompetence of GEJ's Regime that caused insecurity in the Country. Now it's Murtala's military junta of 1975 that's the cause of insecurity in Nigeria. I won't be surprised, if PMB's Regime blame Lawrence Anini for causing insecurity.﻿

Gazette is another wahala. They just helped Lai Mohammed interpret what he said.﻿

The blame of 16 years of PDP is no longer enough. Propaganda helps no one, APC should go to work and stop all these propaganda.﻿ 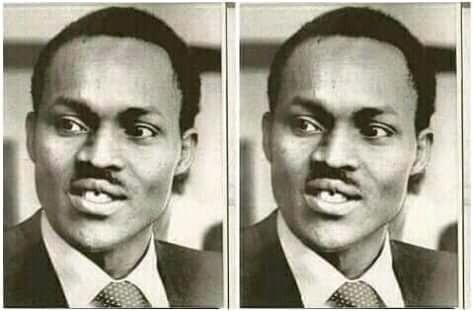 Lol. Later it will be our forefathers

He is blaming his fellow ancestor.

Doesn't he know he is joking with his Jannah?

Before casting him into the outermost darkness where there shall be gnashing of teeth. The way a certain Kyari is gnashing his teeth as we speak.

Which kind whalala to be this? So

@GEJonathan isn't the problem, is now Late Murtala? What kind of government is

This fraudulent analysis is trying to lump IPOB with almajiri. Dead on arrival.

Lai, we know you hate the Igbos you and the Tinubus and Buhari's hate them but don't take the rest of us for fools. We can see through your dumb analysis.

It’s no longer Goodluck Jonathan but murtala Mohammed this time. Show me a more confused government

What kind of future past tense is dis. Liar Mohammed is taking us to far back on a wide goose chase. At dis rate he will end up telling us dat d actual security & economic challenges of Flag of Nigeria was caused by military coup plotters of 1966. Thinking faceWeary face

Such a distasteful and disgusting throwback. It is clear evidence that they have no solution to the myriad of problems they brought upon this country. What is the correlation between a 1966 event and PMB'S inability to lead in 2021? Bad craftsmen are in the saddle of leadership

Is Southern Governors' Ban On Open Cattle Grazing In The Region An Anti-Fulani Policy?

Today's Headlines: Nobody Can Kill Me Before My Time—Wike, SW Govs Scared To Openly Support Me —Igboho

All You See is Universities, Malls, Event Centers and Hotels, Shehu Sani Laments on Security

Video: Watch Moment The IDF Pilots Have To Call Off A Strike Because Children Were Spotted