By Divineword (self meida writer) | 28 days

According to reports reaching us from Sapele Tafia Official, a young man in Oghara town, Delta State who tried to fight for his mother-in-law has been rushed to the hospital after his throat was stabbed by an okada rider. 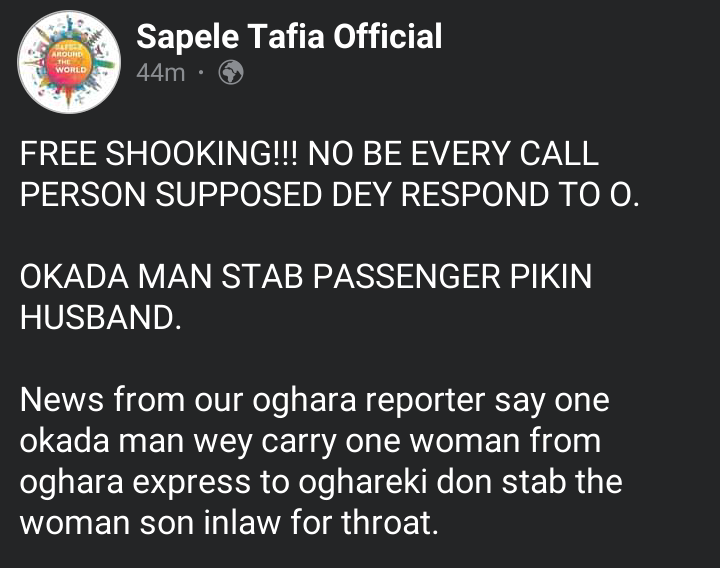 It all started when his mother-in-law boarded a bike at an agreed amount of 300 naira for transport fare.

On getting to her destination, she told the biker that she only has 200 naira which resulted in an argument, she insisted she didn't hear when she was asked to pay 300 naira. After a short while of argument, the biker ceased her bag and she raised an alarm calling him a thief. The biker was attacked and beaten by an angry mob without getting to hear his side of the story. The biker was later relieved of his beatings after he explained his side of the story. Meanwhile, her daughter called the attention of her husband to the scene. 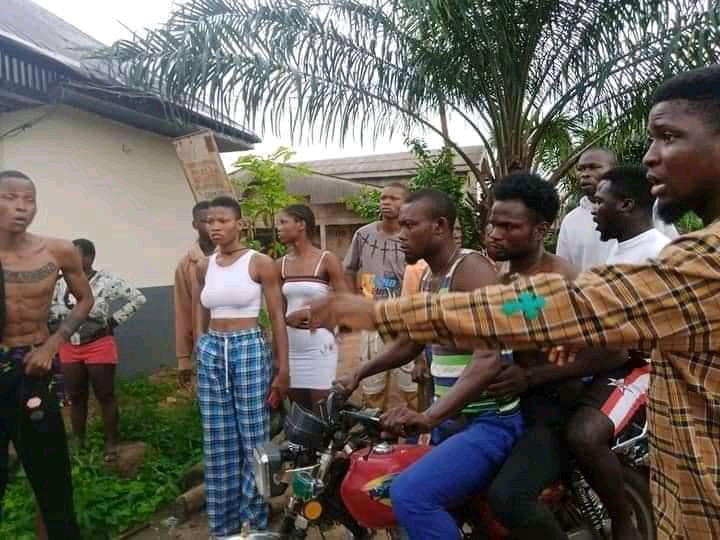 Instead of settling the commotion which was caused by 100 naira, he engaged in a conflict with the biker and the angry biker reacted by slashing his throat with a bottle. 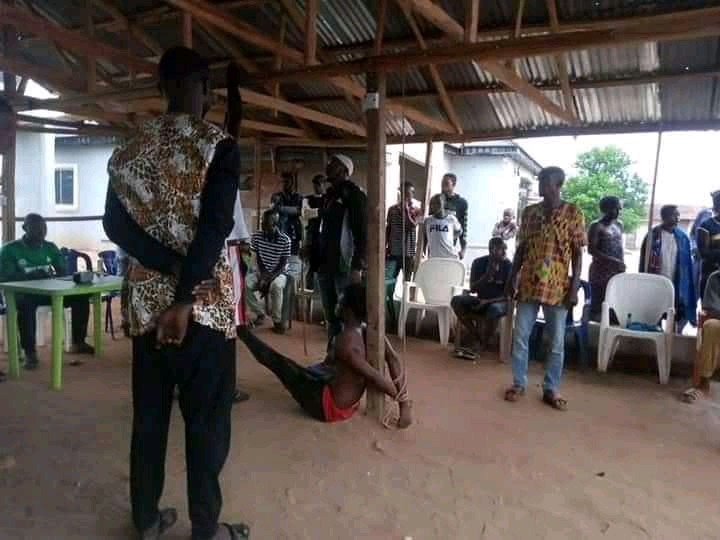 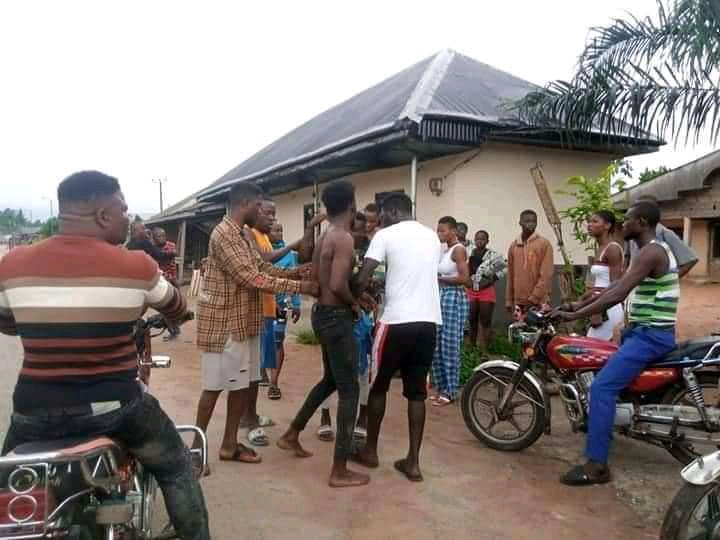 Her son-in-law is currently receiving treatment in an undisclosed hospital while the biker is currently apprehended by the community youth. 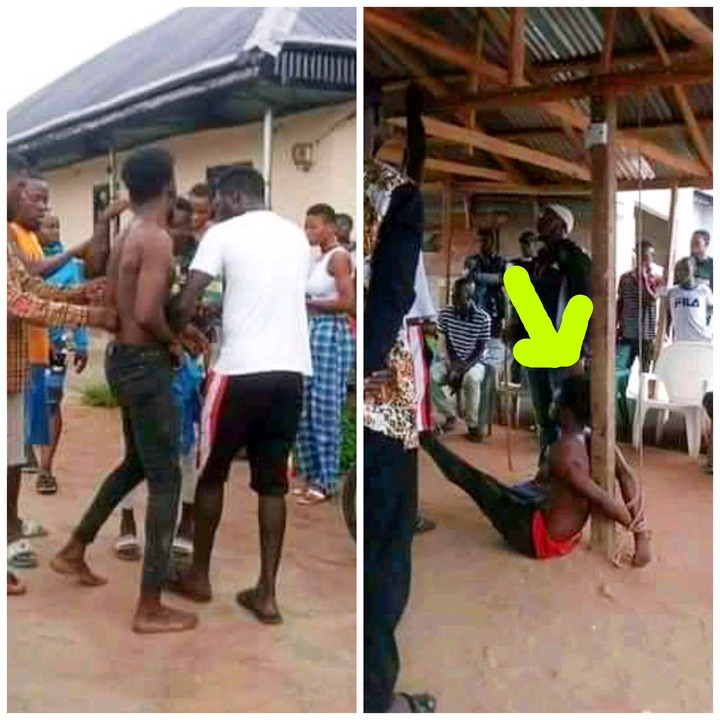