By TrendingGistz (self meida writer) | 17 days 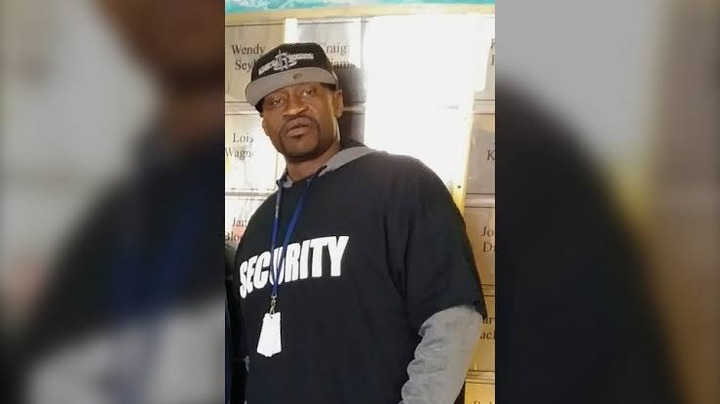 After so many months of going back and forth in the George Floyd murder case, the jury has finally decided to condemn American police officer to the charges of the murder of a harmless black man. This is indeed a big win for the black community in the united states of America and it calls for a celebration. Its been almost a year, since the father of one, George was killed in such a pitiful way and it obviously shocked the world. With lots of people, from all over the planet begging for justice on behalf of George Floyd. 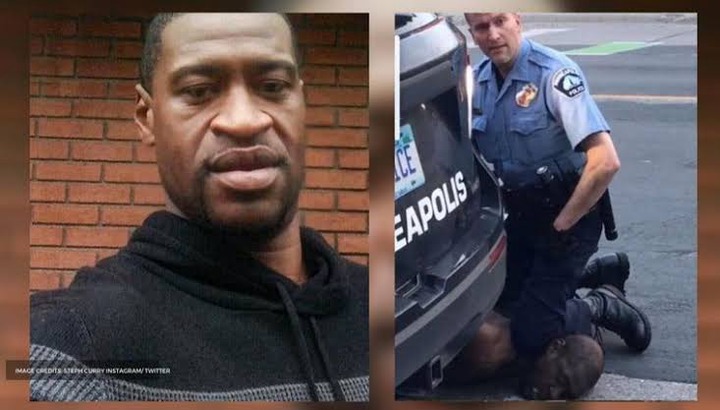 Recall that, on the 25th of may 2020, a Police officer known as Derek Chauvin knelt down on George Floyd's neck for a total of 9 minutes, 29 seconds till he passed out and died. This incident occurred in the state of Minnesota, USA. And the video widely circulated all over the internet not long after. According to eye witnesses, George Floyd was arrested and put in that situation for using a fake 20$ bill to pay for goods he bought at a super market. The business owner called the police on him and the rest is history. 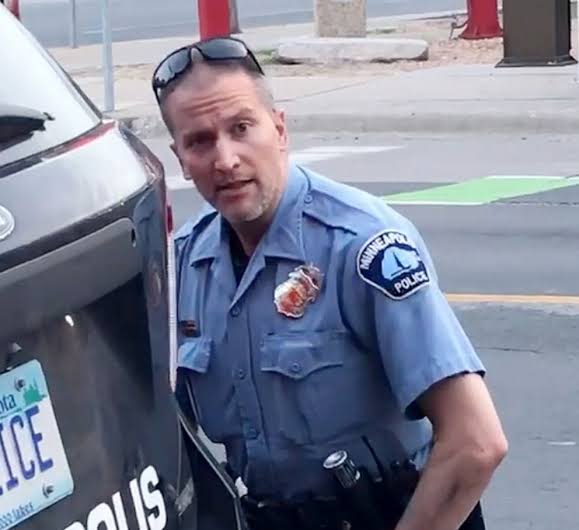 Never has the case of a black man against police brutality been this taken seriously and widely known. George Floyd really is a martyr and he left behind his lovely fiancee and beautiful little daughter called Gianna Floyd. Derek Chauvin as well as the 3 other police officers, present at the scene at the time of the incident, were quickly arrested and taken into police custody and their trial began after a few weeks. The late George Floyd was just 47 years old when he passed on, he still had his whole life ahead of him. 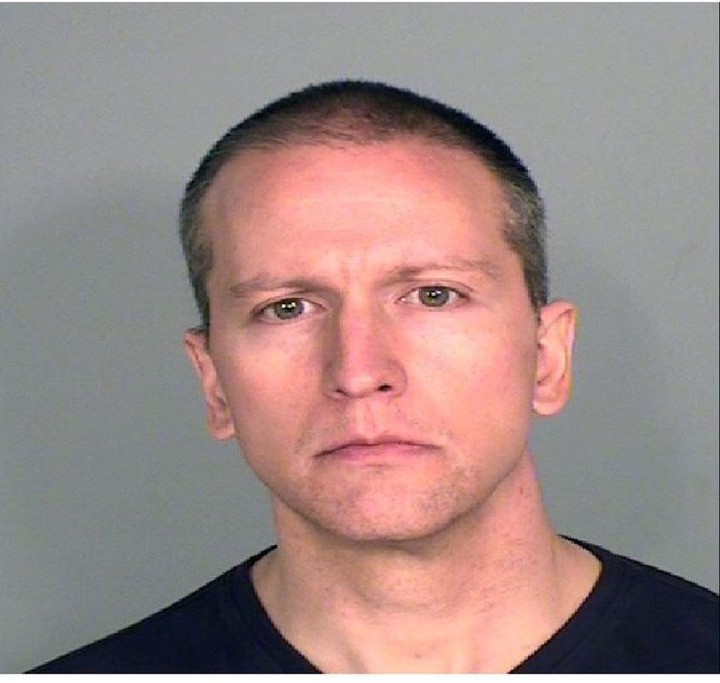 And now that his killer, Derek Chauvin, the mean policeman who knelt down on his neck for almost 10 minutes has been found guilty, he would surely be happy where ever he is for finally getting the justice he deserves. Now that Derek has been found guilty of murder and manslaughter, the next step would be to sentence him to either death or life imprisonment or maybe 20 years sentence or more. His sentencing will take place in 8 weeks time, according to the judge. So let's see how it goes. 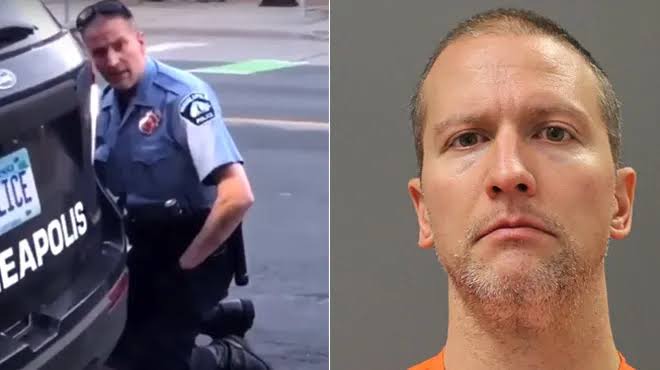 What kind of sentence do you think is suitable for this former policeman?

Reactions as Nigerian Man gives up his Position as the First son of his Family, writes to his Father

Opinion: The Supreme Court May Have Unknowingly Saved Emeka Ihedioha From a Dilemma (Part 2)

Reasons Why Muslims Uses The Moon To Make Their Decisions