By OREKOYA (self media writer) | 11 months ago 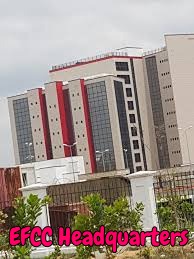 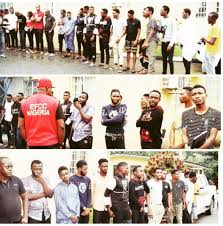 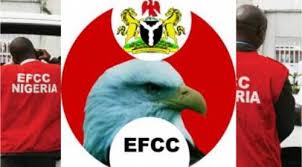 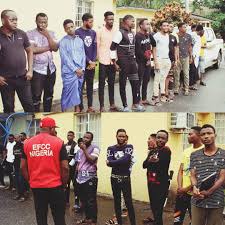 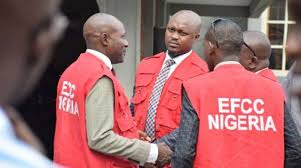 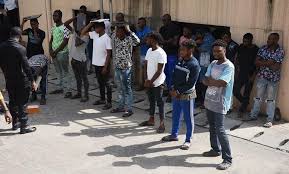 Ever since the advent of Information Technology in Nigeria, the country has experienced positive and negative sides of the innovation.

No doubt that the information technology has truly impacted positively on education, medicine,governance,security, economy and all other sectors in Nigeria.

However, due to poverty, inflation,unemployment and other reasons,many Nigerians,especially a considerable number of youths,have used the Information technology to engage in illegal financial transactions that have been denting the image of the country before the international community.

News reports have revealed that on Monday, the Economic and Financial Crimes Commission(EFCC) successfully apprehended not less than 20 alleged internet fraudsters in Auchi, Edo State and Minna, Niger State.

Eleven suspected internet criminals were apprehended in Auchi, Edo while nine others were successfully captured in Minna, Niger.

Wilson Uwujaren EFCC Head, Media and Publicity in an official circular released by him disclosed that on Monday,the Benin Zonal Office of the agency apprehended 11 alleged internet fraudsters in Auchi, Edo State.

He revealed that the items retrieved from them include the following:laptop computers,mobile phones and a Toyota Camry vehicle .

He further made it known that the arrested persons had confessed and would be summarily taken to court after the completion of the relevant investigations.

Meanwhile, on Monday,9 other alleged internet fraudsters were apprehended in Minna,Niger State .

An official release from Uwujaren indicated that the criminals were arrested in an early morning operation in Minna Niger State by the Advance Fee Fraud Section, EFCC headquarters, following reliable information on their suspected fraudulent activities.

Laptops, phones and cars were some of the items that were successfully retrieved from them.

They are also expected to be charged to court the moment the prerequisite investigation is completed.

In your opinion,do you think that fraudulent activities are the best ways out of financial needs?