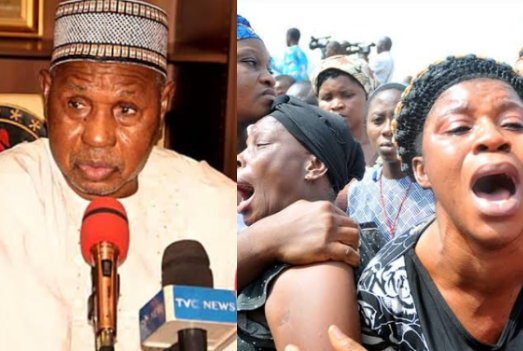 Governor Aminu Masari of Katsina State said seven states in the North West and North Central have agreed to recruit 3,000 special vigilantes to assist in combating banditry and kidnapping. 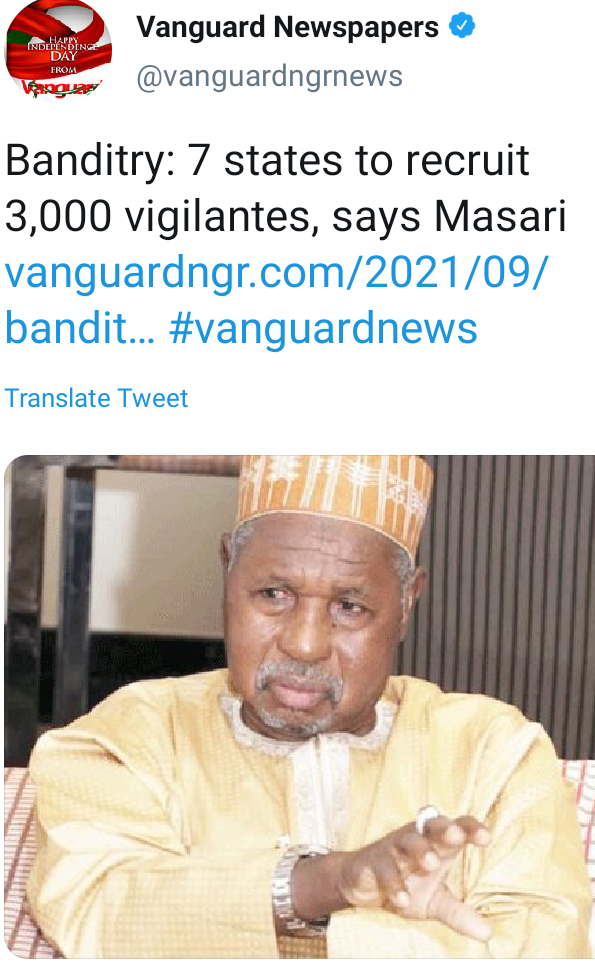 Masari disclosed this while fielding questions from newsmen on the sideline of a Consultative Meeting with the Minister of Information and Culture, Alhaji Lai Mohammed and traditional rulers, in Katsina on Tuesday.

He said the vigilantes will be trained by the Nigeria Police Force. 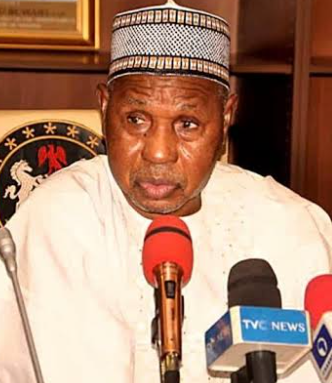 According to him, governors of Zamfara, Sokoto, Kebbi, Kaduna, Niger, Katsina and Nasarawa states had met and agreed to recruit the personnel to assist security agencies in addressing the security peculiarities in their states.

No fewer than four persons have been confirmed dead when an 18 seater bus plunged into river Niger in Koton Karfe area of Kogi State. 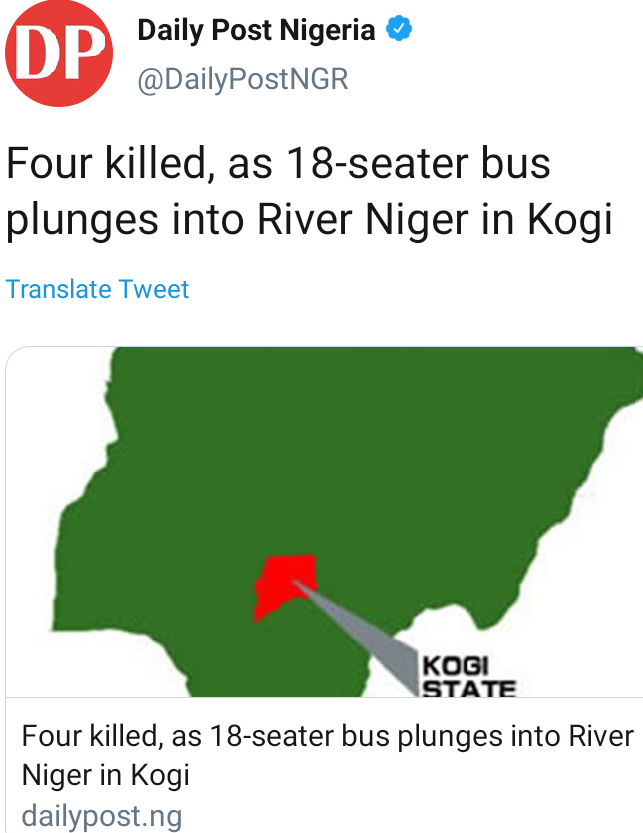 DAILY POST also gathered that 13 others have been rescued alive while one person is still missing in the accident.

The accident occurred around 7.30pm on Tuesday when the driver of the bus slept off and lost control, thereby, plunging into the river. 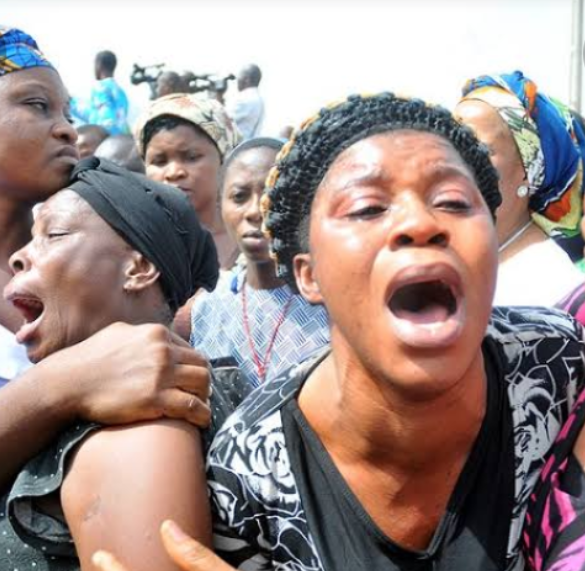 According to the State Commandant, Nigeria Security and Civil Defence Corps, (NSCDC), Suleiman Mafara, who disclosed this to newsmen in Lokoja, on the receipt of the distress call, his men of the Disaster and Crisis Unit in conjunction with the Federal Roads Safety Corps and volunteer divers were mobilised to the scene.

The Delta State House of Assembly (DSHA) has passed the Bill Prohibiting Open Grazing, Indiscriminate Breeding, Rearing and Marketing of Livestock in the state. 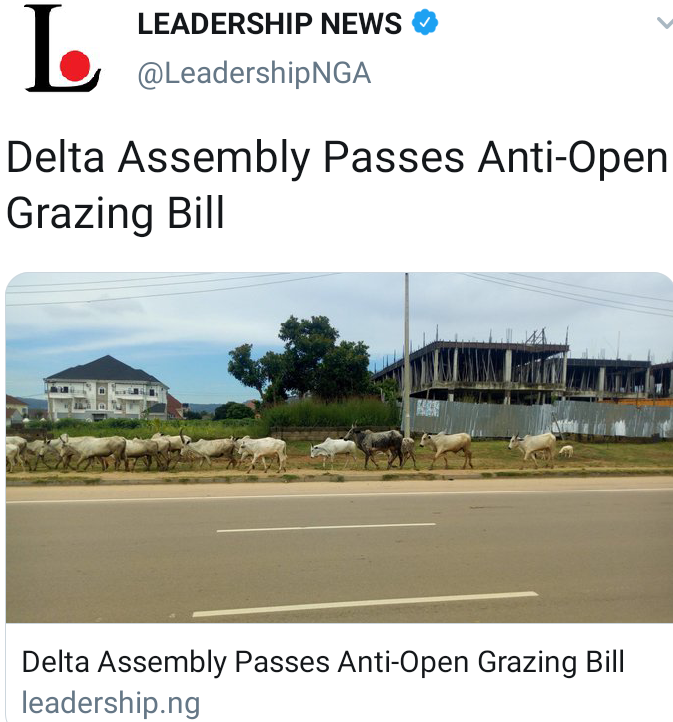 The Bill when eventually signed into law, prohibits the carrying of firearms, either licenced or otherwise by residents or individuals in the state just as it seeks to address the arbitrary rearing and movements of livestock in the state.

The Bill was passed following a motion to that effect by the majority leader of the House, Hon Ferguson Onwo and adopted during yesterday’s plenary of the state legislature, presided over by the speaker, Chief Sherrif Oborevwori.

Popular socio-political activist, Reno Omokri has accused Bola Tinubu, the National Leader of the All Progressives Congress, APC, of campaigning for the presidency even from his sick bad in London. 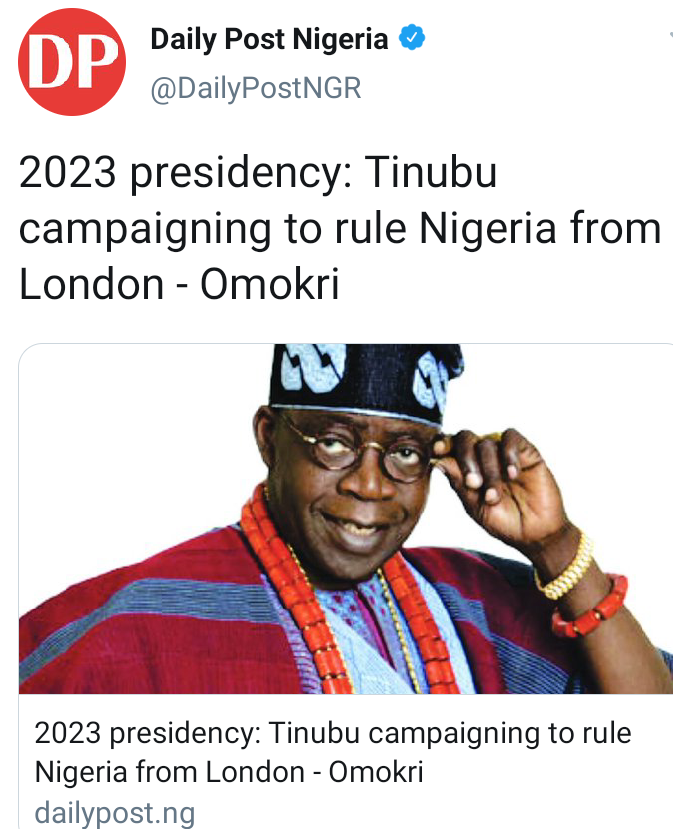 The former aide to ex-President Goodluck Jonathan made the remark in a tweet.

The former presidential aide wondered why Nigeria gained independence from Britain following the actions of Buhari and Tinubu.

The political climate in the Peoples Democratic Party (PDP) is presently gripped by anxiety, twists and horse-trading, as the South-east caucus of the party is already divided over the chairmanship of the party ahead of Thurs­day’s meeting of the National Convention Committee on Zon­ing, headed by Governor Ifeanyi Ugwuanyi of Enugu State. 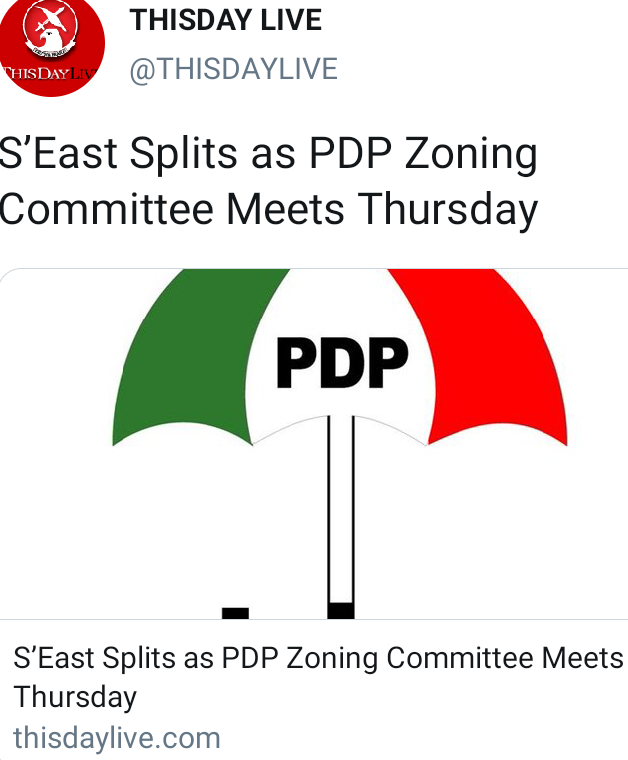 The current heat in the party was heightened, because the outcome of the zoning convention committee would determine the way the presidential ticket of the party would go.