By MangoodNews (self media writer) | 11 days ago

It is rather sad that not much is told about Nigerians who have broken or made it to the Guinness World Records since its inception.

Owning to this, we shall be looking at a list of ten (10) Nigerians who have broken the Guinness World Records at some point in their lives and the records they broke. 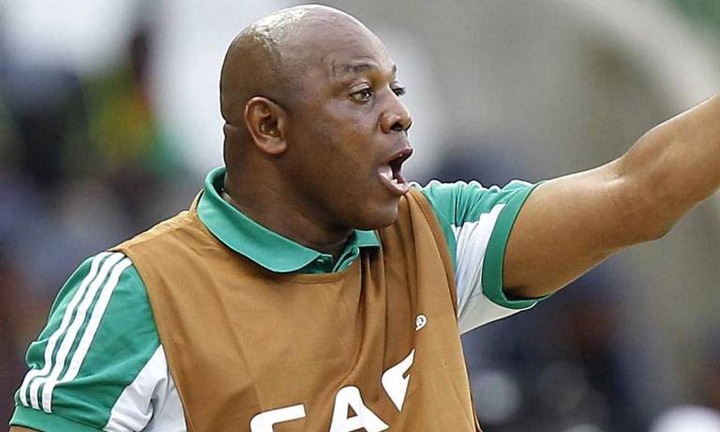 The Late Stephen Keshi broke the Guinness world record by emerging as the youngest person to win the African Cup of Nation as a player and also as a coach. 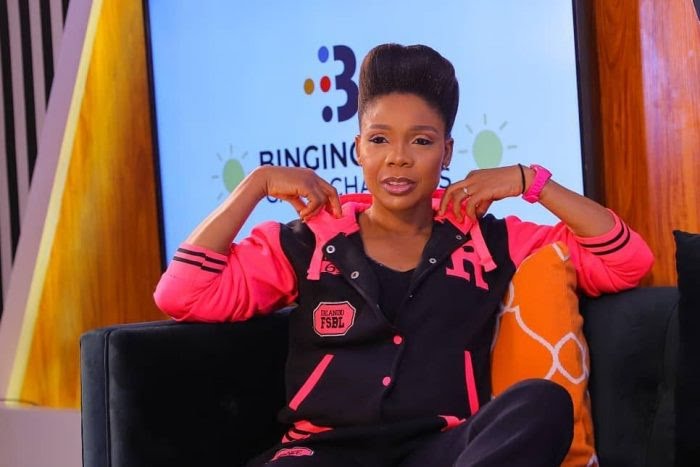 In 2006, Kaffy broke the world Guinness record with her team for the longest dance. Kaffy danced for 52 hours and 3 minutes without stopping. Afterwards, Kaffy was regarded as the best dancer in Africa. 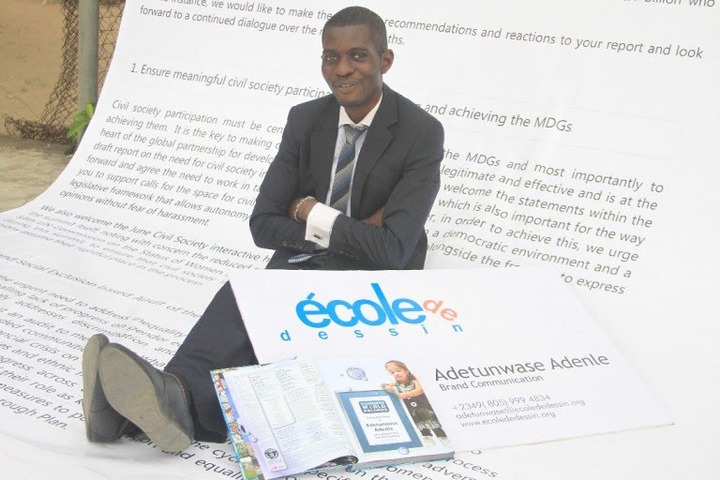 Adetunwase has broken four different records, with the famous one being the biggest painting that has been painted by the largest number of people.

The painting which measures about 63.5 meters and 49.3 meters was painted by 350 volunteers which represents the map of Nigeria. 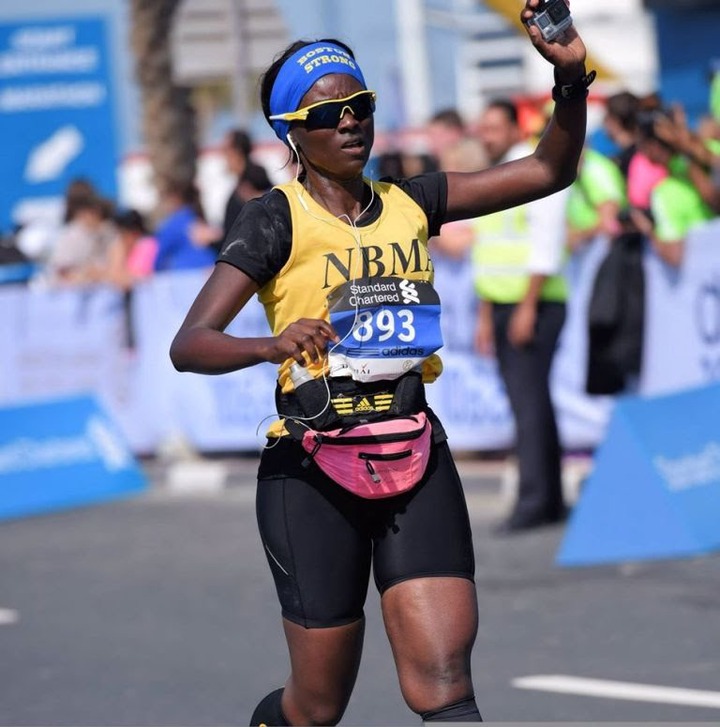 Morgan broke the record of the fast time to run a half-marathon on each continent including the North Pole, she broke this record in 2015. 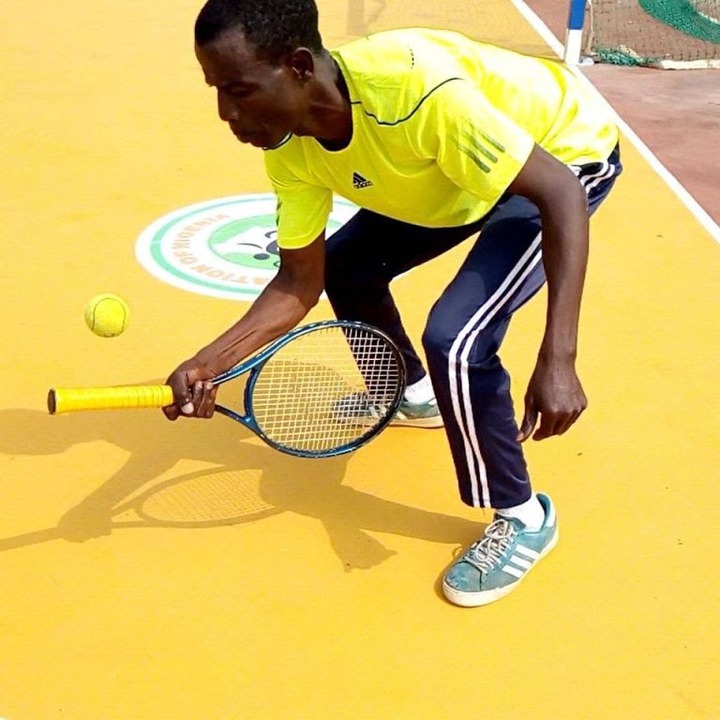 Haruna broke the world record in 2018 where he emerged as the person with the most hits of a tennis ball with a tennis racket handle. He recorded about 187 hits in one minute. 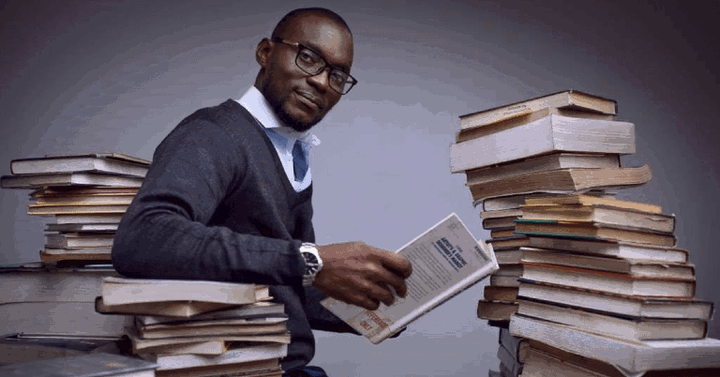 This record was broken by Olawunmi in the reading category, where he holds the record for the longest marathon reading aloud for over 120 hours.

Chidera broke this record in 2011, where he set an amazing record in rap freestyle. Chidera was known to have rapped for a period of 9 hours. 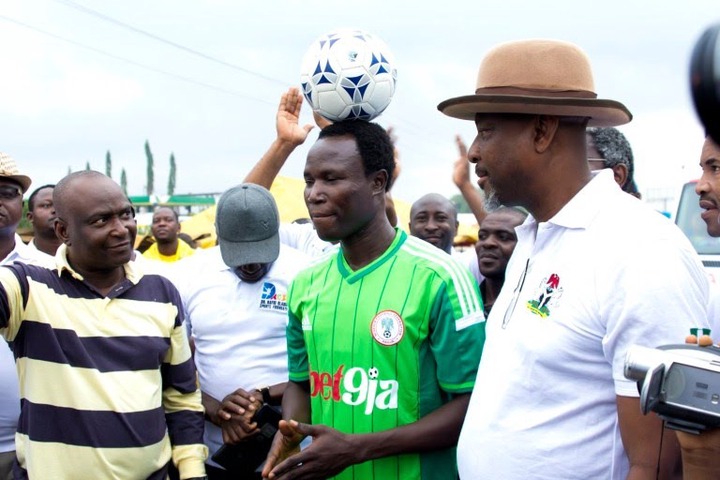 On 6th March 2016 Harrison broke the record of the farthest walk with a ball on his head, he walked a total distance of 48.04 kilometres in 6 hours and 15 minutes. 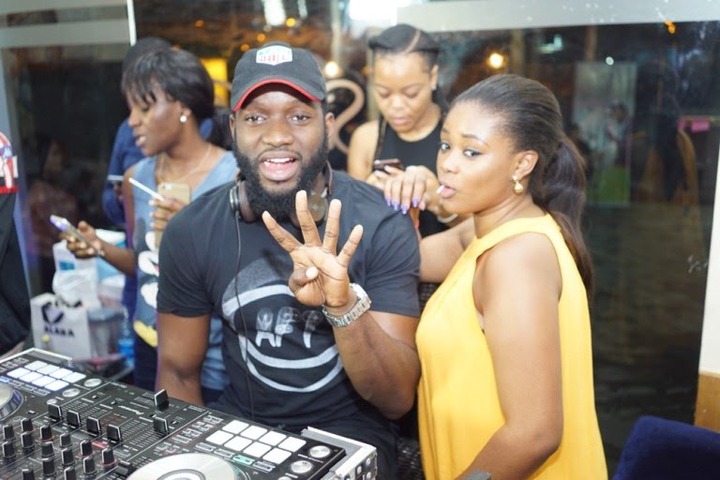 As a DJ, Obi broke the Guinness record of setting the longest DJ set in a period of 240 hours. 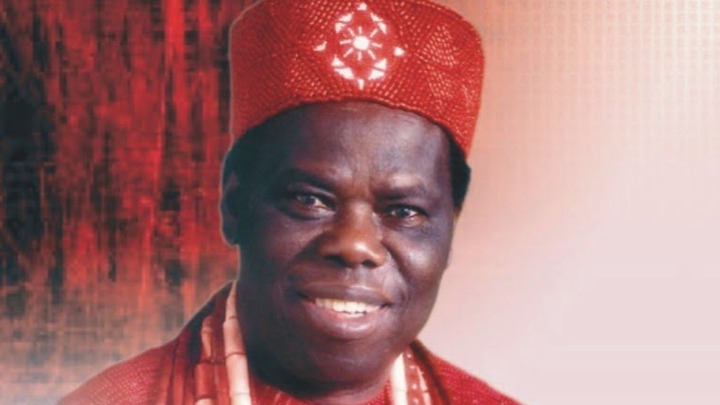 Content created and supplied by: MangoodNews (via Opera News )