There is high rate of insecurity in the country. The security menace range from banditry, kidnapping, armed robbery, Boko Haram insurgency, wanton killings and destruction of public and private property and incessant Fulani Herdsmen attacks. The governors, security agents and the federal government seem to getting tired of the security situations in the country.

Worse is that the security agents and their Facilities are now primary target of the unknown gunmen. This dastardly acts demoralize the soldiers and other sister agencies.

In the south east of the country the unknown gunmen have been unleashing terrors and attacking in all the States. The governors from the South East geopolitical zone have had security meeting and come up with the idea of establishing security outfit to code named Ebubeagu Security Network. The security outfit has been launched in Ebonyi State by Governor David Umahi who is the governor of the state and Chairman of South East Governors forum.

The Eastern Security Network was primarily established to checkmate insecurity in the south east before the emergency of Ebubeagu Security Network. The Government didn't recognize the former but the later is recognized. Since the Ebube agu security personnel have extended their hands of fellowship to the IPOB security to work together to achieve their common purpose of securing the south east from Fulani herdsmen that attack and kill Igbo people in their farmlands.

It is better to have common understanding between the security outfits in order to achieve maximum results. Since they have common enemy and targets. If they work at cross Purposes, it will result to catastrophic. They should mend fences and work together. 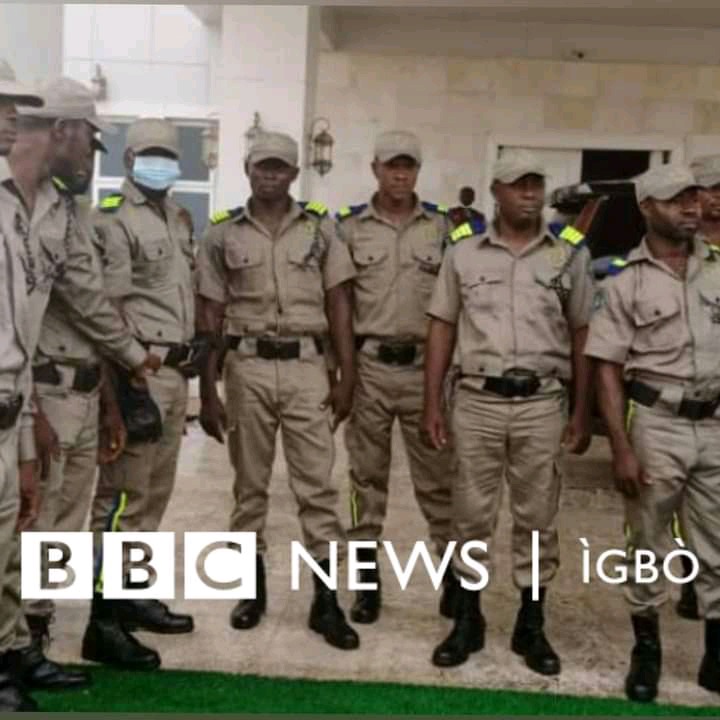 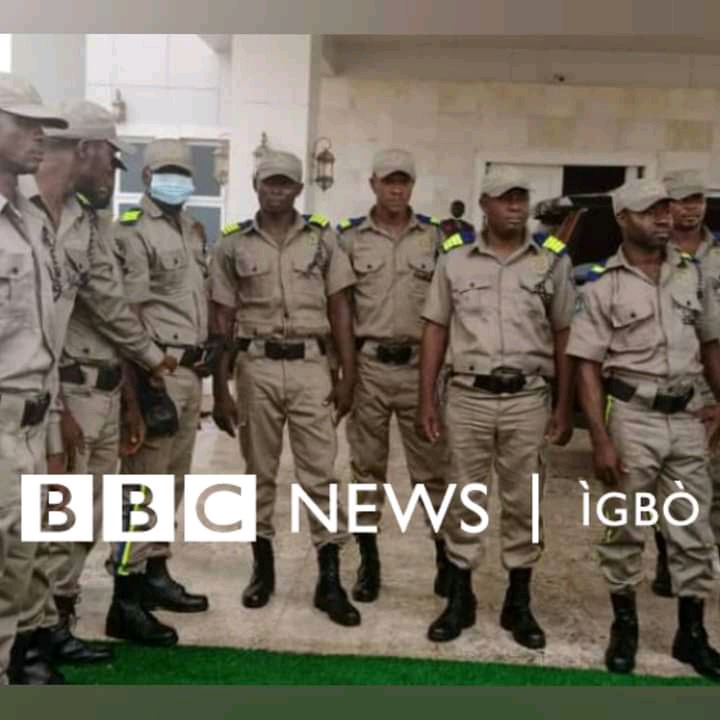 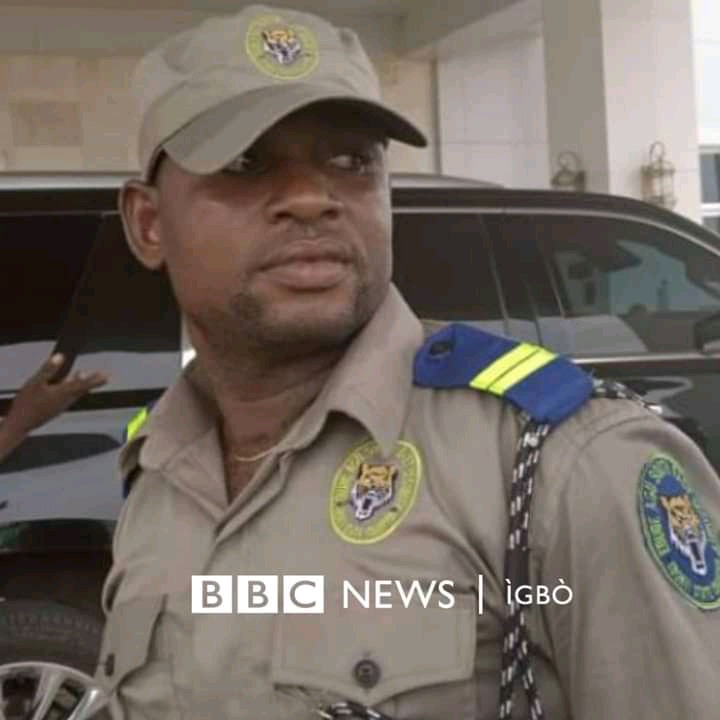 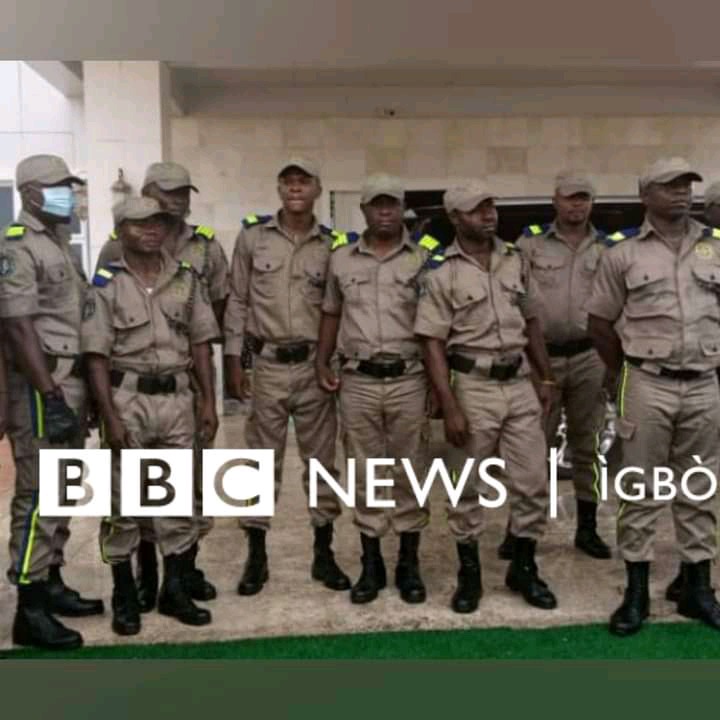 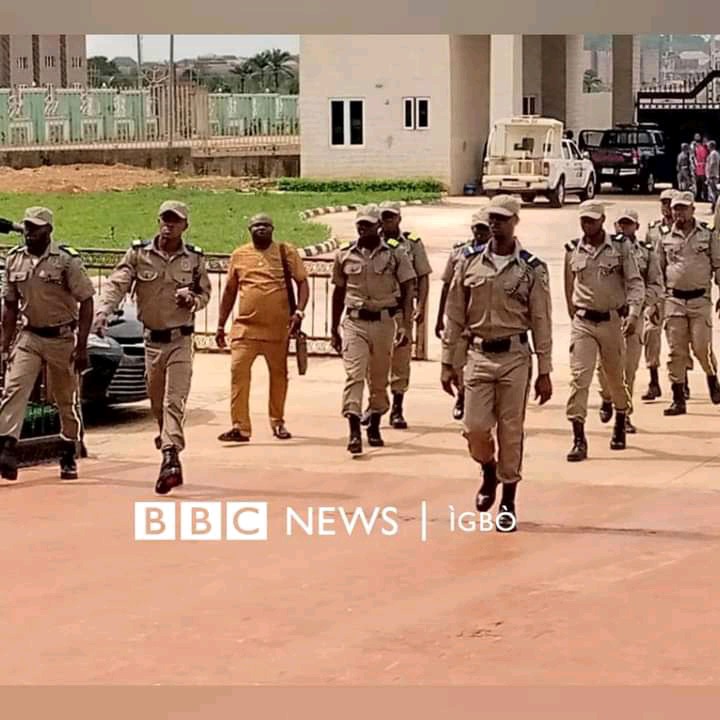 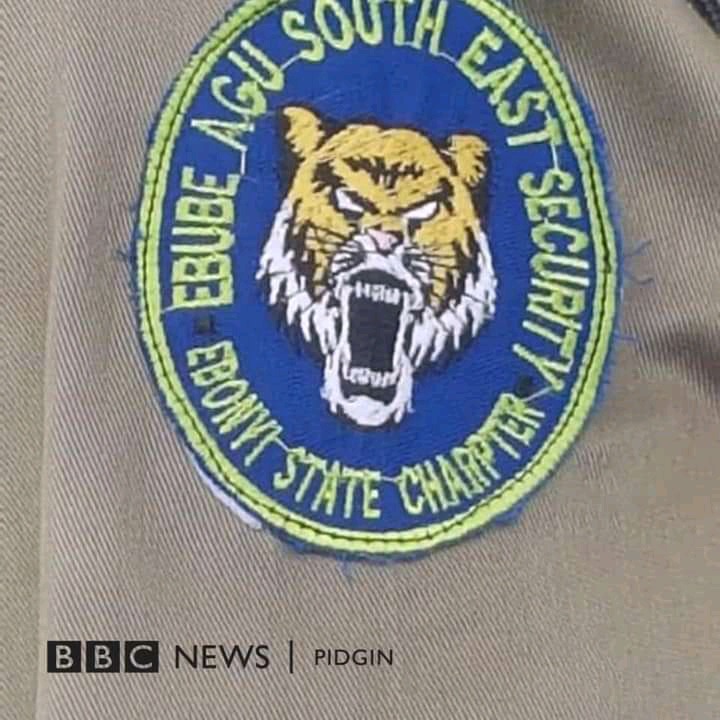 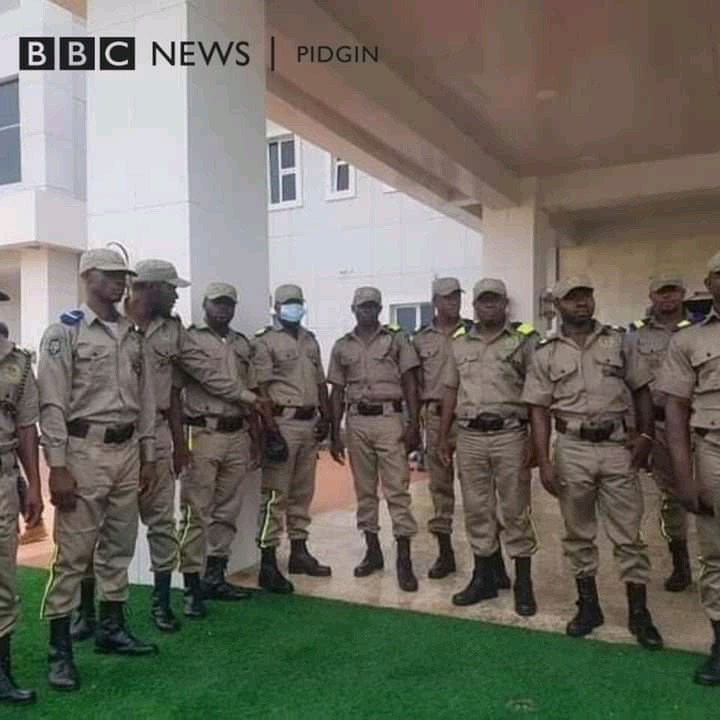 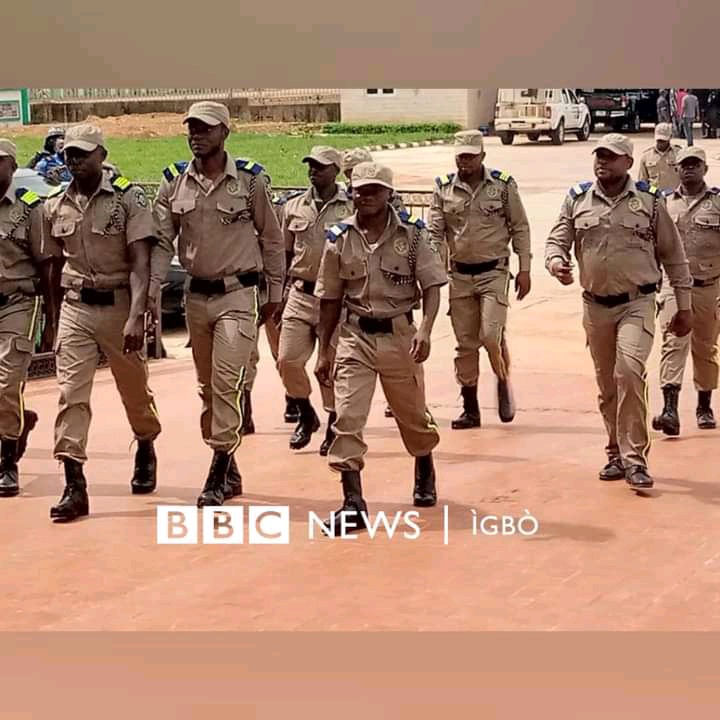 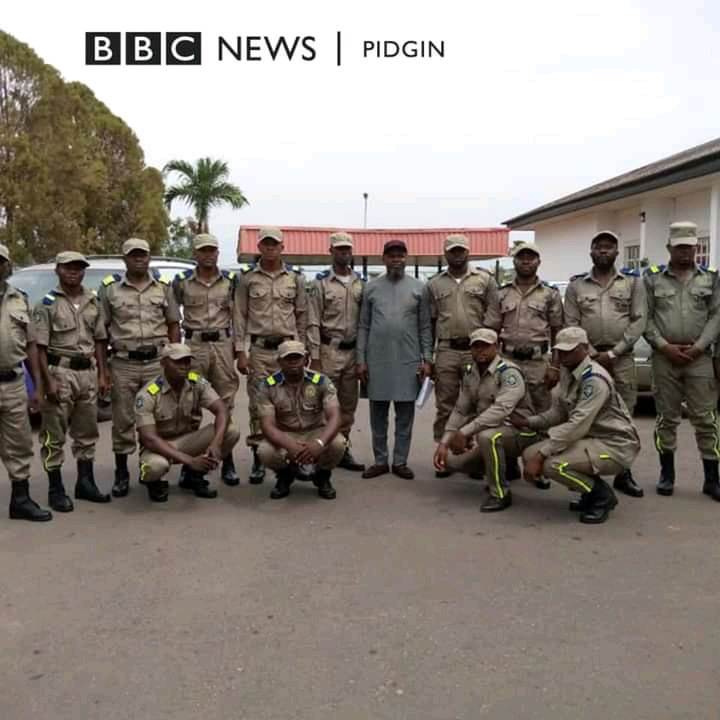 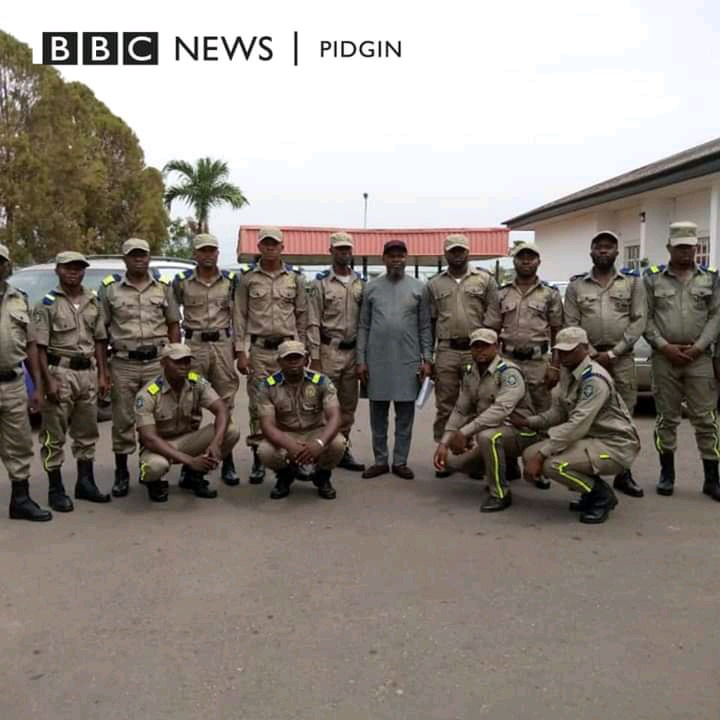