Apart From Mary, Meet 3 Ladies Who Moved From Grass To Grace When Their Video Went Viral On Internet

By Magoshi (self meida writer) | 21 days

A few days ago, the video of a lady named Mary Daniel went viral on social media as she was seen moving in the streets with the help of a wooden crutch while carrying a load of sachet and bottled water on her head for sale to make ends meet.

The lady was seen supporting herself with wooden crutches which look heavy, coupled with the heavy load of water she carries on her head as she moves from one place to another to sell sachet water. 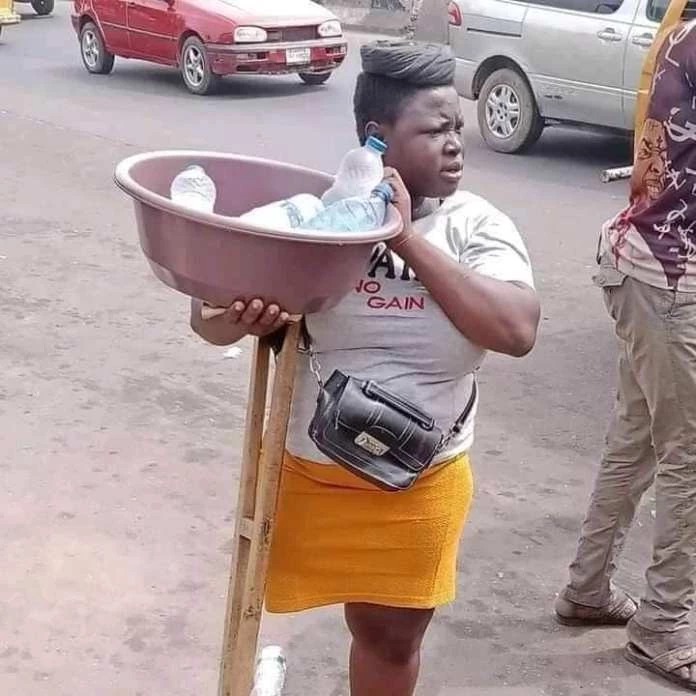 A video that captured her going about her business in the streets despite her condition circulated on the internet and got many people reacting and sympathizing with her. 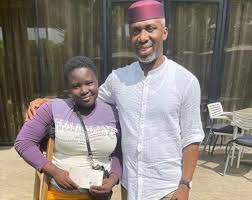 Her struggling brought sympathy from people as the former chief of staff, Ugwumba Uche Nwosu, and some other compassionate Nigerians intervened in her plight. 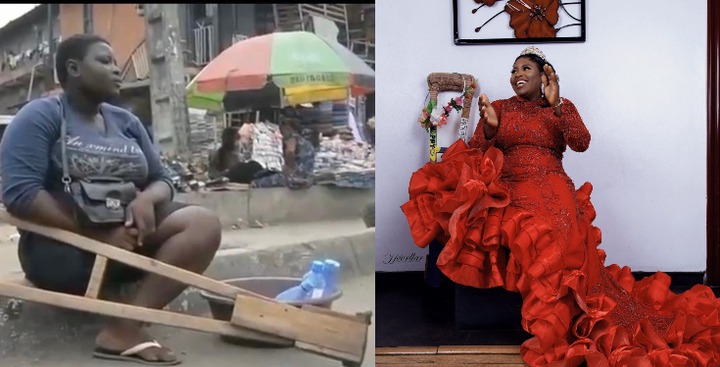 Assistance rendered by people brought a turnaround in her fortune as she released some pictures that proved it during her recent birthday. 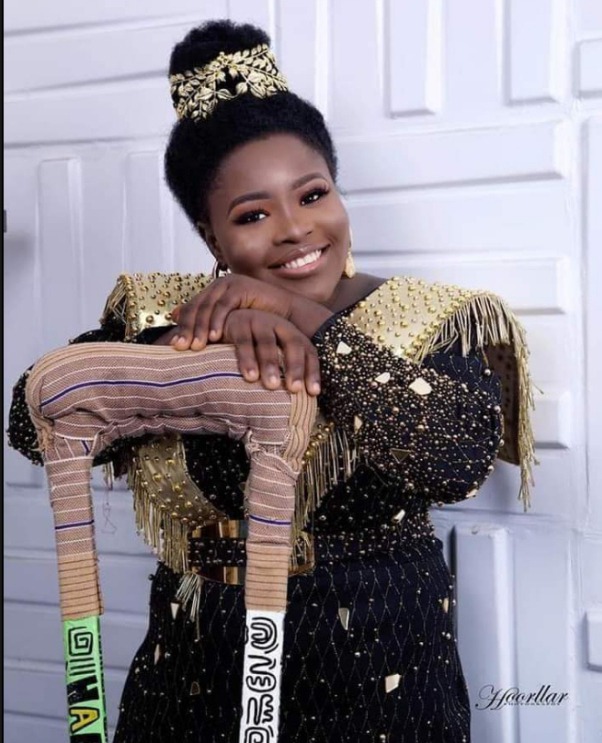 Mary's Picture during her birthday In-Line With The Above, I Present You 3 Ladies Who Moved From Grass To Grace When Their Video Went Viral On The Internet 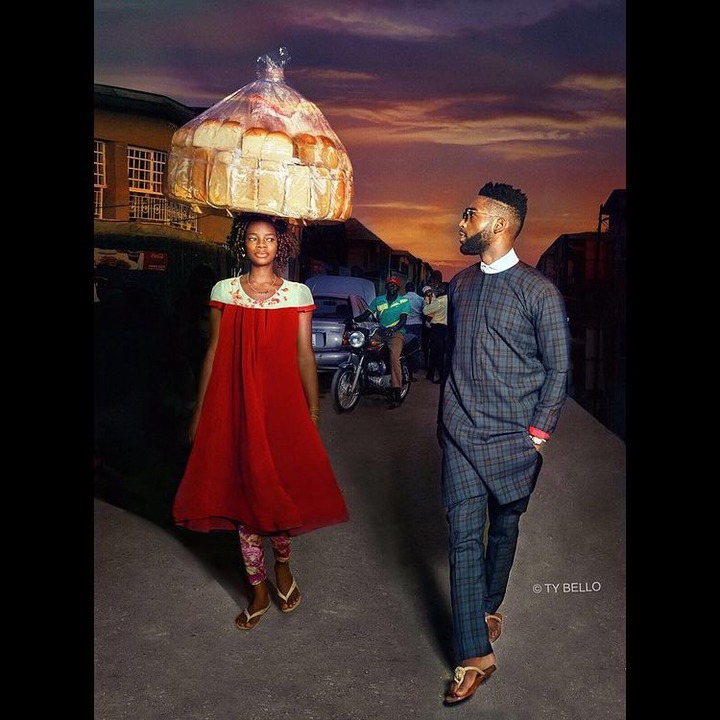 Olajumoke Orisaguna, a 27-year-old from Nigeria, went from selling bread on the streets of the city of Lagos to becoming a signed model in the most unexpected way when her video went viral on social media. 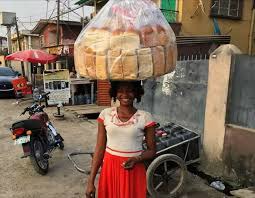 ﻿Like a fairy tale, the young woman was selling bread when international photographer Ty Bello was shooting with English rapper Tinie Tempah, on that same street in the African city. 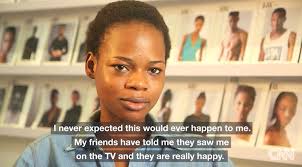 Unintentionally, Orisaguna came out in one of the images shot which inspired some artists to ask TY Bello if Jumoke has been a model before. 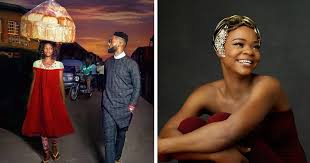 Days later, Bello shared pictures from that shoot on his social media but with interest in finding out who the young woman was in the photo. 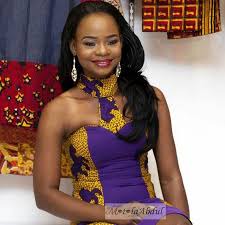 Days later, Bello found Jumoke and from that moment her life changed forever as her modeling career began, and in less than a year, she signed contracts with recognized agencies. 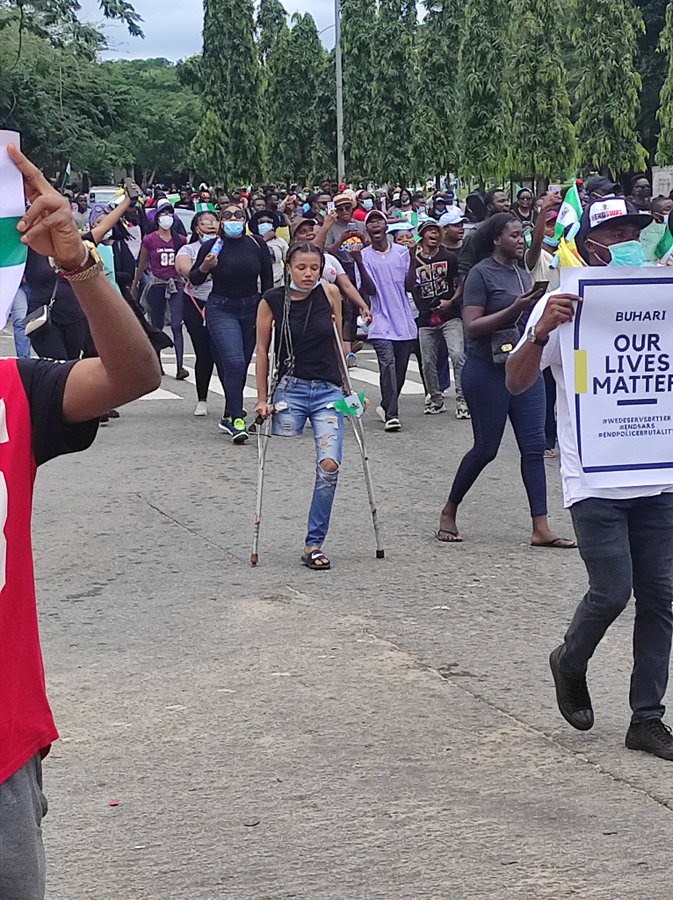 During the End SARS protest, Jane Obiene marched out with one limb, to join the protest in Abuja. 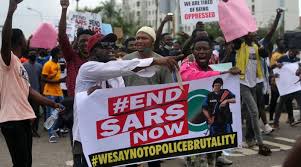 A photo of Obiene marching was shared on Twitter by Jonathan Odoba, a user who described her as his “heroine.” 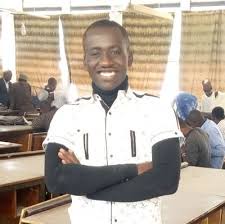 “My hero for today was this lady". She walked all through the protest #Endsars”. This tweet later gained over 18,000 likes and 16,000 retweets read. 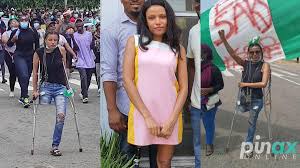 As Jane's video went viral, it was gathered from a notable newspaper that over 360 people donated over N3 million for Jane within some hours. 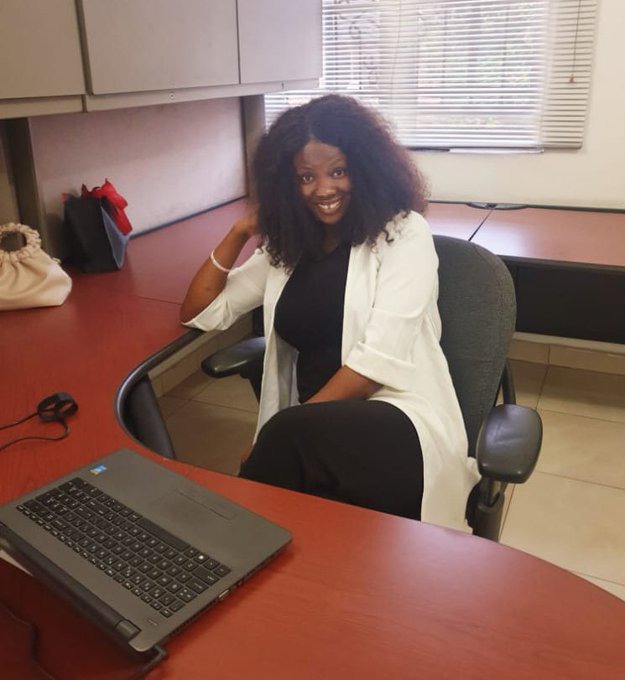 Two months ago, Praise's video went viral on social media as she begged for a job. Praise Atakele, despite having a bachelor’s and master’s degree, took to the streets of Warri in February to beg for a job. 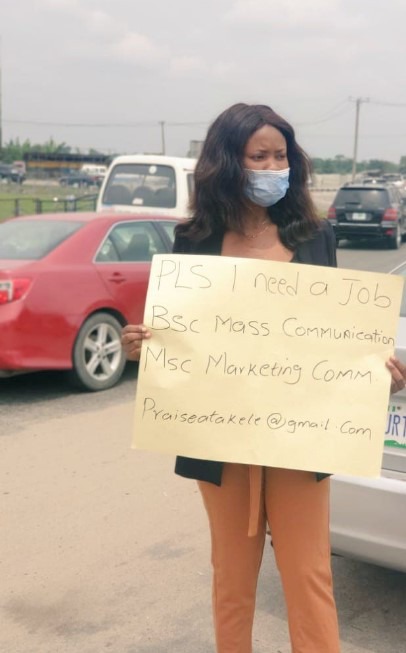 Her video went viral after that and she announced weeks later that she had been inundated with work offers from the United Kingdom and the United States. 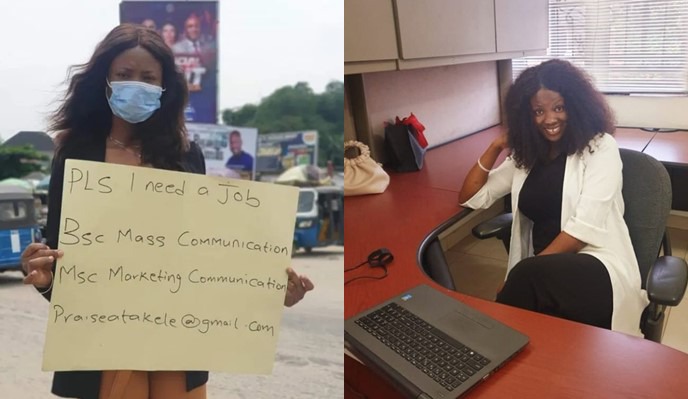 Praise recently revealed on her Twitter account that she has finally landed a job, but she did not specify the location of the organization where she works.

If You Are In Your 40's & You Don't Have Any Of These Childhood Memories, Then You Have Missed A Lot

Travel To Bhutan: 3 Places To Explore In This Beautiful Kingdom