Opinion: 3 Things That Could Happen In Igboland If Ebubeagu Teams Up With ESN To Fight Insecurity

By Sweetized (self meida writer) | 10 days 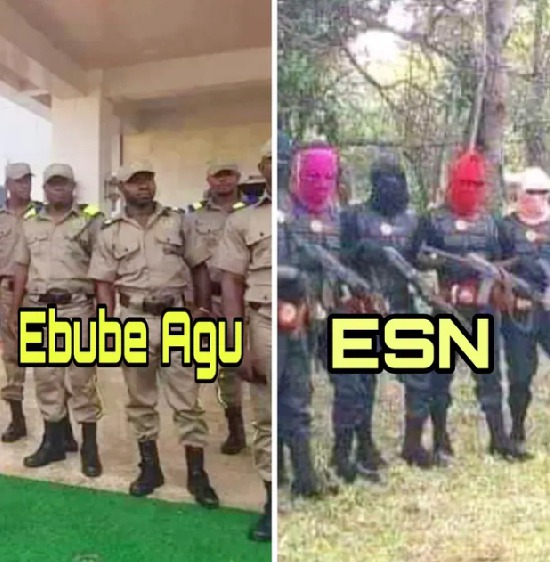 If Ebubeagu team up with ESN to fight bandits, gunmen, kidnappers in the east, they will emerge as winners because both teams have their special way of fighting and they have experienced in terms of shooting bullets at their opponents. Let me used ESN as an example, ESN is a security group that is full of skillful and strong individuals, and the know-how to handle their opponents very well.

Let us recall what happened in Imo State last month when unknown bandits were attacking Igbo people, setting properties ablaze and imposing fear on them. On arrival of the ESN, bandits were all afraid as the bullet they were shooting at them was not penetrating their body, before they could realize what is happening, ESN takes charge and started assassinating the bandits while some bandits run away for their life.

This shows that, if these two teams could come together as one to fight against bandits, gunmen, kidnappers, Boko haram, they are going to triumph over them because they have more fighting skills compare to them. Don't forget, it is my opinion.

2) Harmony Will Restore in Igbo Land

When there are no more bandits, kidnappers, Boko haram in Igbo land, the people in the east will all live in harmony and love which is what they all desired. When there is no blood shade and kidnapping anymore by bandits, harmony will return to Igbo land.

3) Ebubeagu And ESN Will Be The Security Of Igbo Land 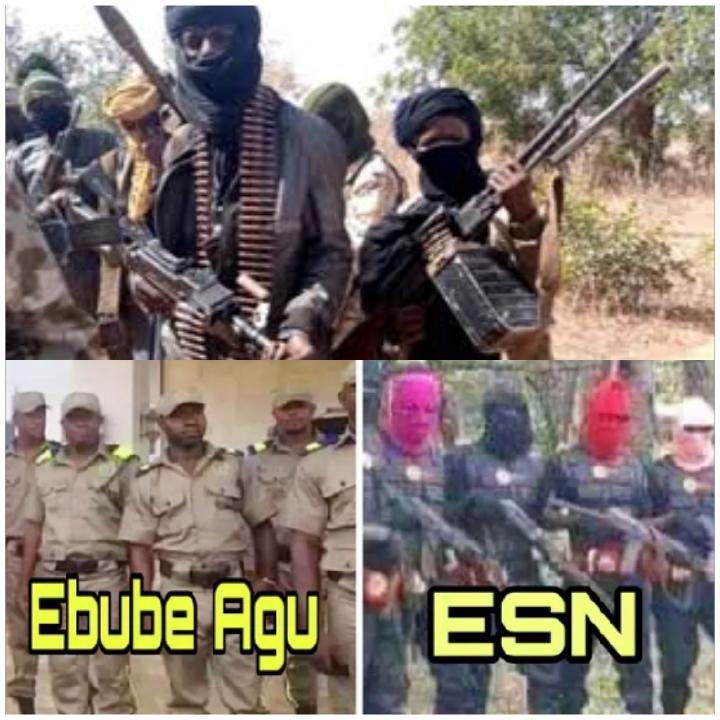 Those three points listed above are my opinion.

Do you think the will be an end to insecurity in Igboland when Ebubeagu and ESN Joined forces together?