Situations may arise where one hears about a person or group of individuals that have been pardoned for the offences they committed. In other instances you could hear about the government also granting certain individuals amnesty. While some people may use these words interchangeably, they do not mean the same thing.

Amnesty and pardon are powers that the overall authority or government of a nation can grant to individuals or a group of individuals who have been found to be guilty of a particular act.

In this article, we would examine the concept of amnesty as well as pardon, in order to spot the differences between the two so that in an event where they are to be used, it would be in a correct manner. The differences of these two terms are outlined below: 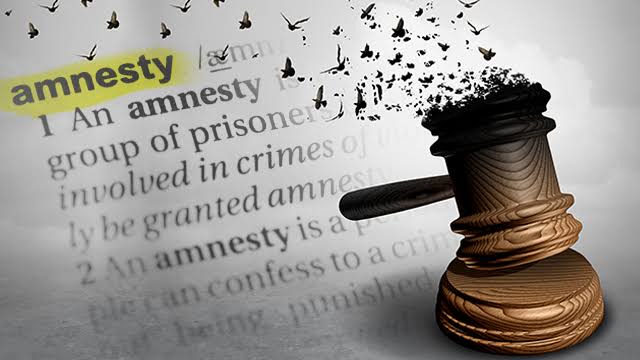 1. A pardon is termed as pity and forgiveness of an individual for an offence he or she committed, while amnesty refers to absolving a person totally of the offence committed, in which case it would be as if he or she never committed that offence. 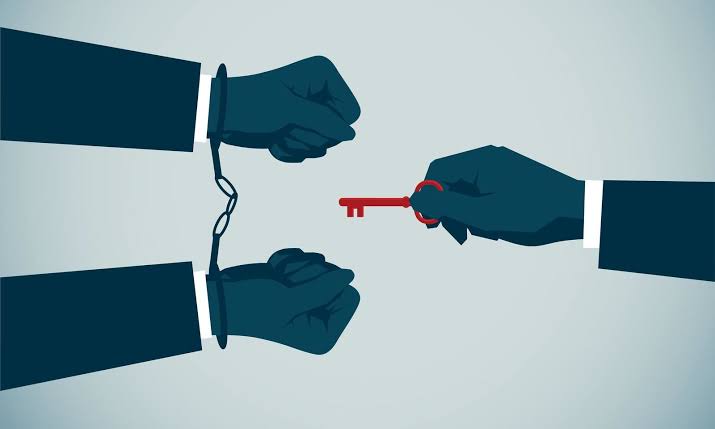 3. Amnesty may be given to individuals or persons who have not yet been through trial or convicted for an offence. A pardon on the other hand is given only to convicted individuals.

4. When a person has been granted amnesty, his criminal records can be wiped out totally to make it seem like he was never an offender in the first place. In the case of pardon, the criminal record of an individual cannot be wiped out entirely as he or she has already been convicted by a court for an offence.