After Lady Criticized Him For "Dressing Like A Poor Man", Look At What Reno Omokri Replied Her

Reno has reacted to the comment a young lady made on his post, where she allegedly mocked him because of the dress he wore on one of the recent pictures he shared on his social media platforms. It came as a shock this afternoon, when popular activist replied this young lady who told him that he is not supposed to be dressing the way he is dressing. 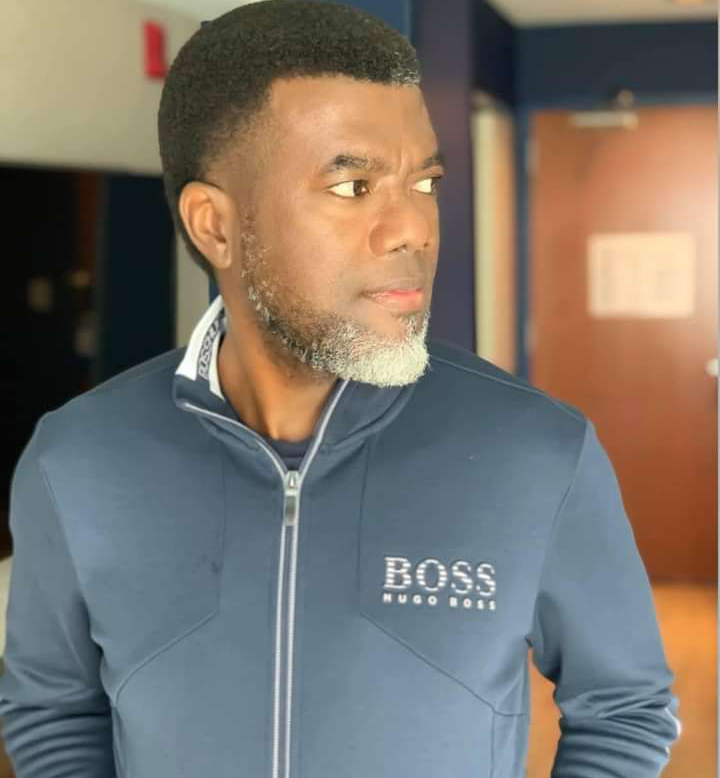 According to what she wrote, the young lady said that Reno dressed like a poor man, she asked why a top personality like him always dress and appear poor, like someone who hadn't been to school. Again, this young lady added that dressing at most times represent a person's personality. 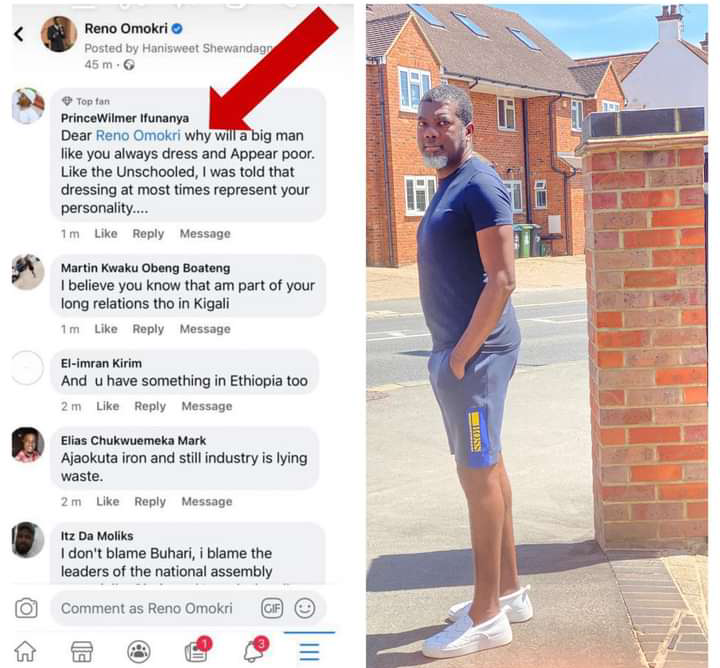 However, after she said this, he replied the young lady in a way that has caused a lots of mixed reactions among his social media friends and followers. In his words, the activist said: "Dear, I don't have to dress rich, and I wear shorts because of the hot weather. In addition to this, the activist shuts the lady's mouth with his response. He maintained that although he doesn't dress like other rich men, his shoe and shirt cost a lots of money, because he got them from reputable companies. He revealed that though he doesn't have to dress rich, the shoes, shorts and T-shirts he wears are from reputable companies. 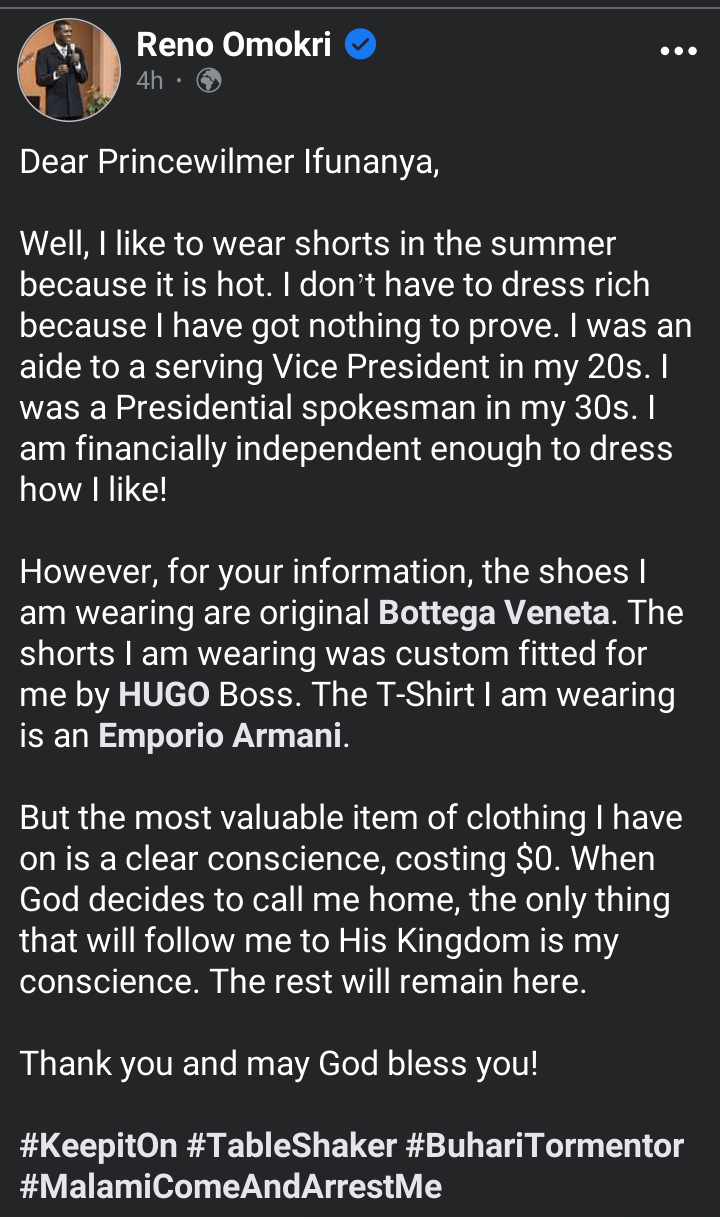 He concluded by saying that even though these accessories are expensive, the most important thing he values most, is a clear conscience, which costs zero dollars. After he gave the lady this brief reply, a lots of people have reacted. 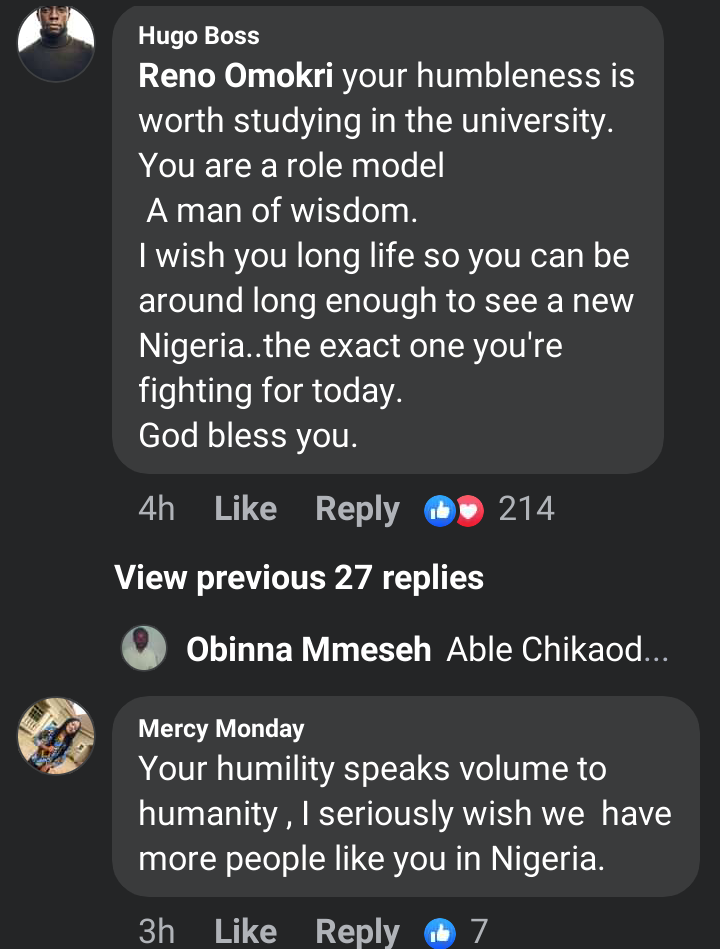 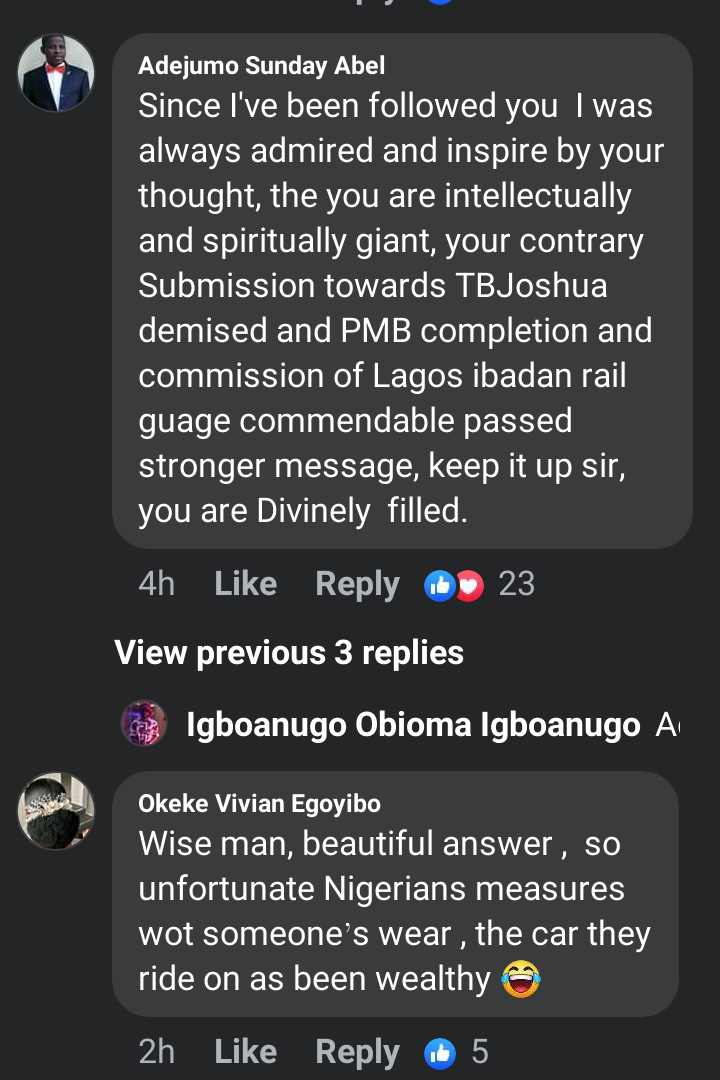 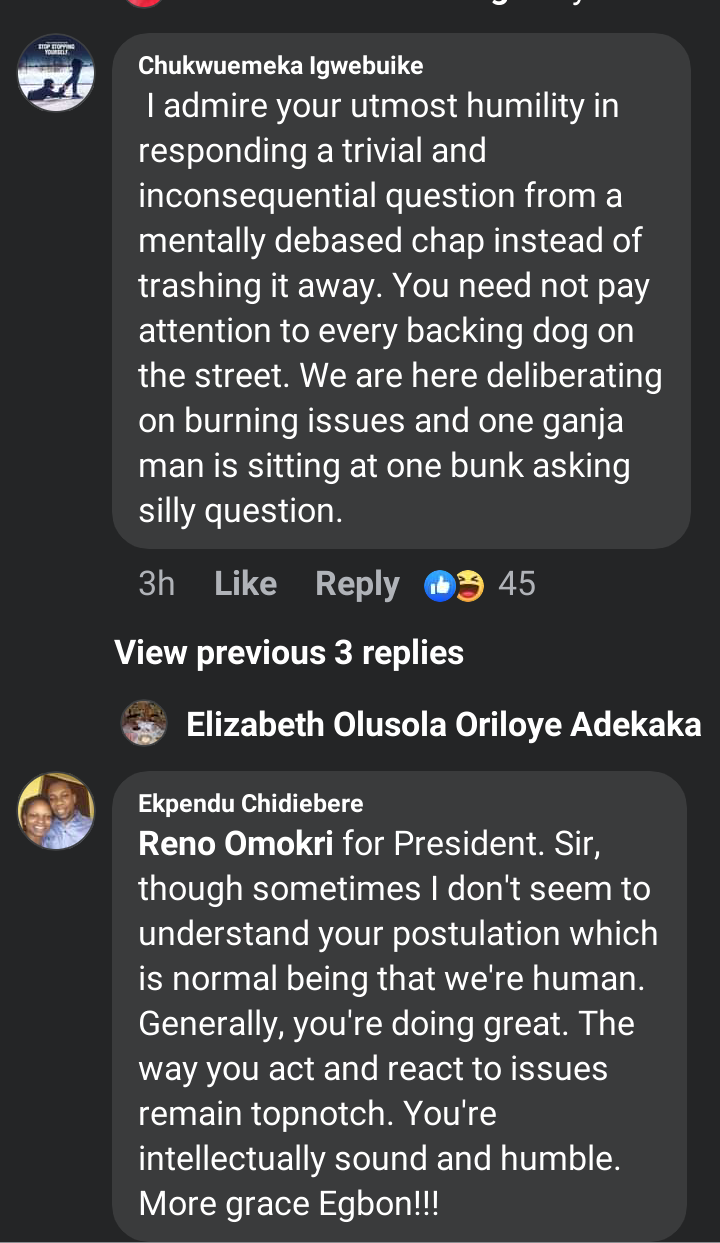 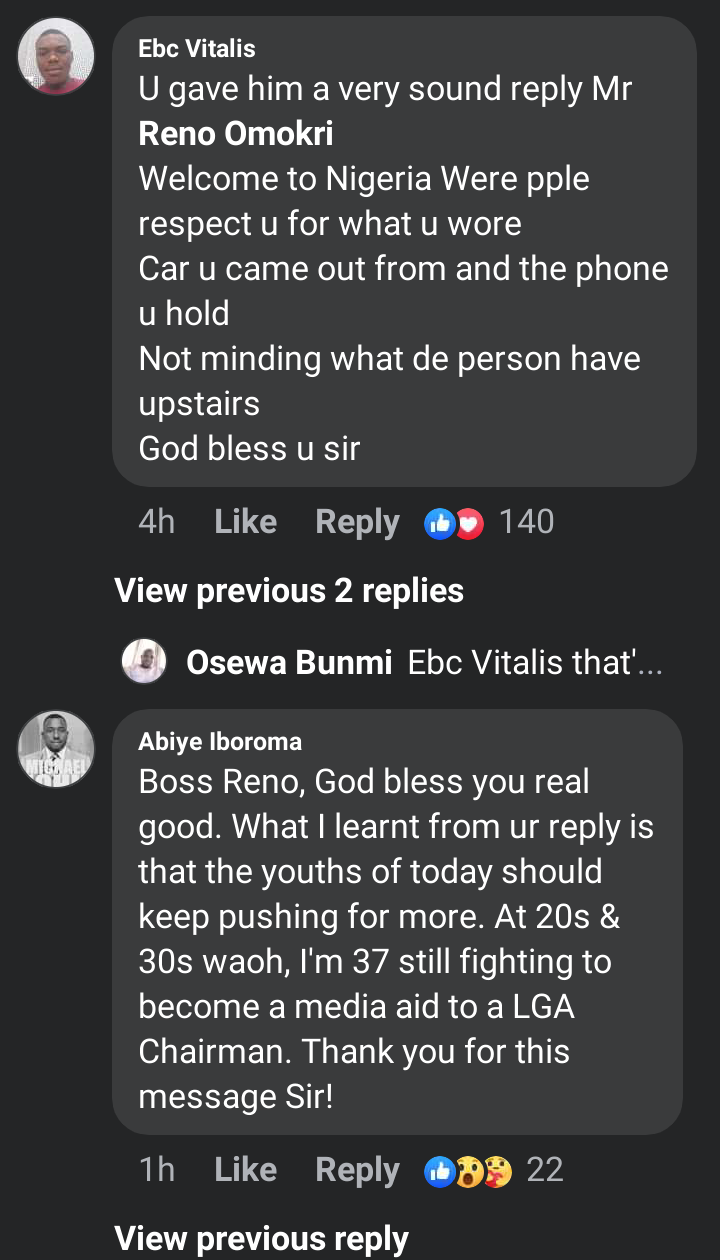 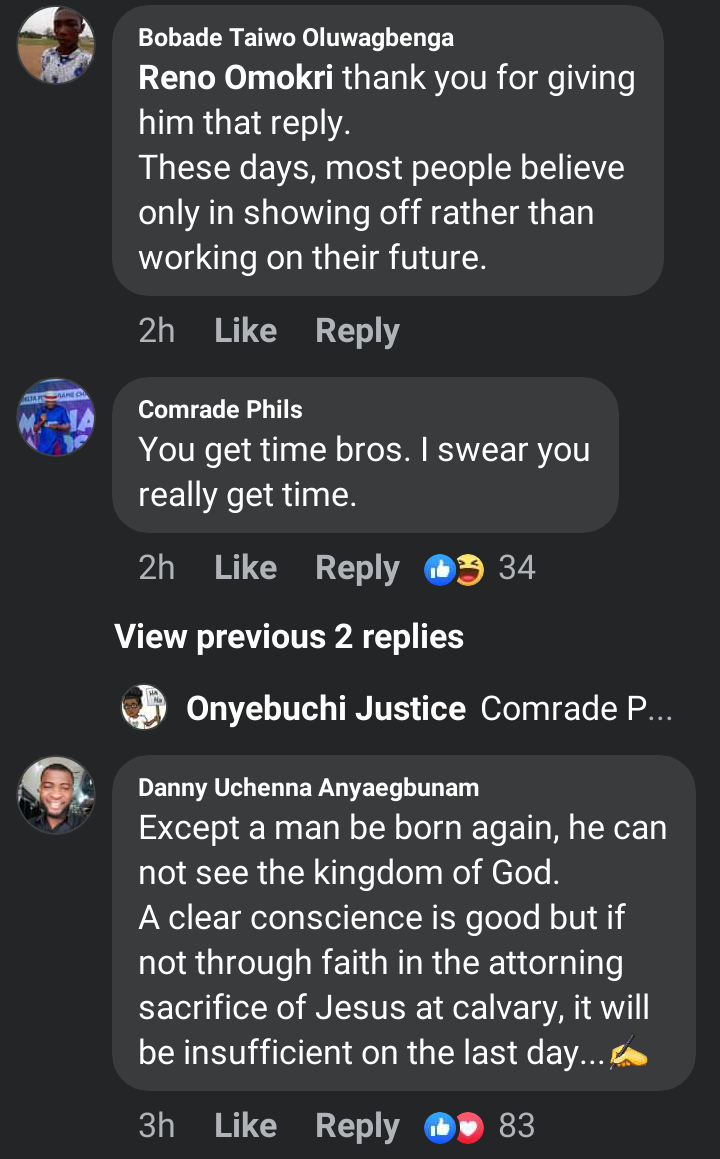 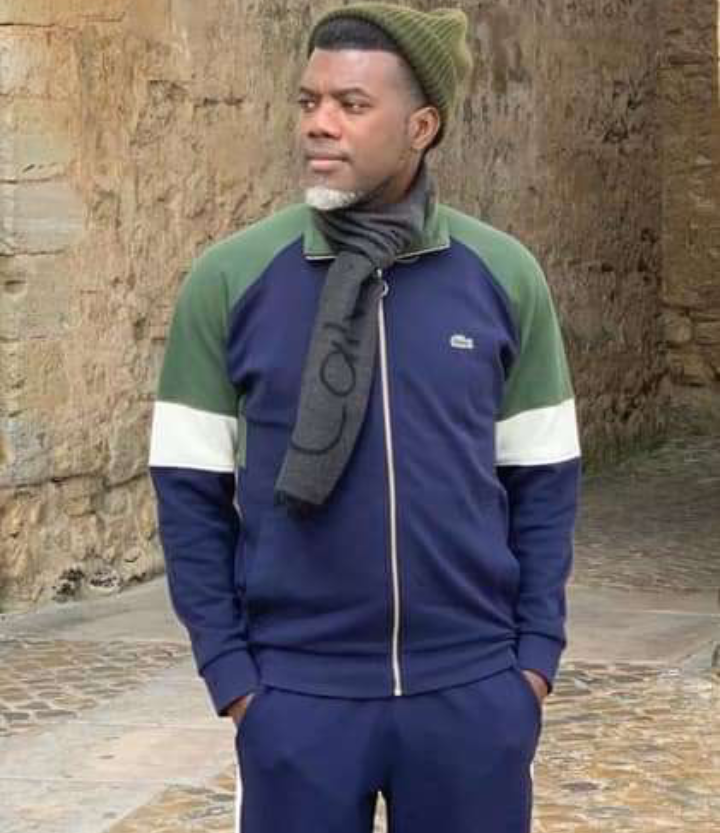 One of his followers reacted to the tweet and said that "poverty is bad". He alleged that it's only poverty that would make a person say thing, like what the young lady said. Looking at the picture above, what are your views on this?

OPINION: It Now Appears Erica Was The Saint After Recent Revelations By Others At BBNaija Reunion

Opinion: Ka3na Acted Immaturely For What She Said About Her Intimacy With Praise

Lady Narrates How A Man Died In An Office While Trying To Impress His Boss, People React (Photos)

A tanker explodes on the Lagos-Ibadan Expressway, causing several vehicles to catch fire.