In a report made by PUNCH few minutes ago, one of the former workers of Chief Femi Fani Kayode has made an allegation against his former boss. She narrated how she was treated while she was working for him and what he witnessed during that time. The lady worked as a nanny for Femi Fani Kayode’s children and she granted an interview with PUNCH today where she explained her ordeal and also deposed to affidavits. She also explained the reason she has not talked about her experience since all this while. 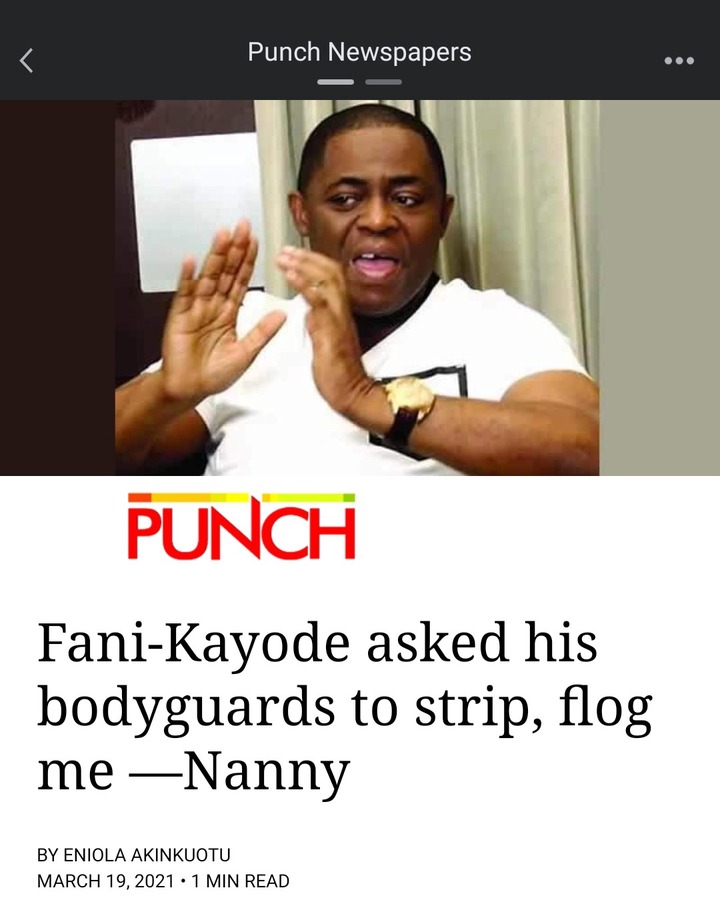 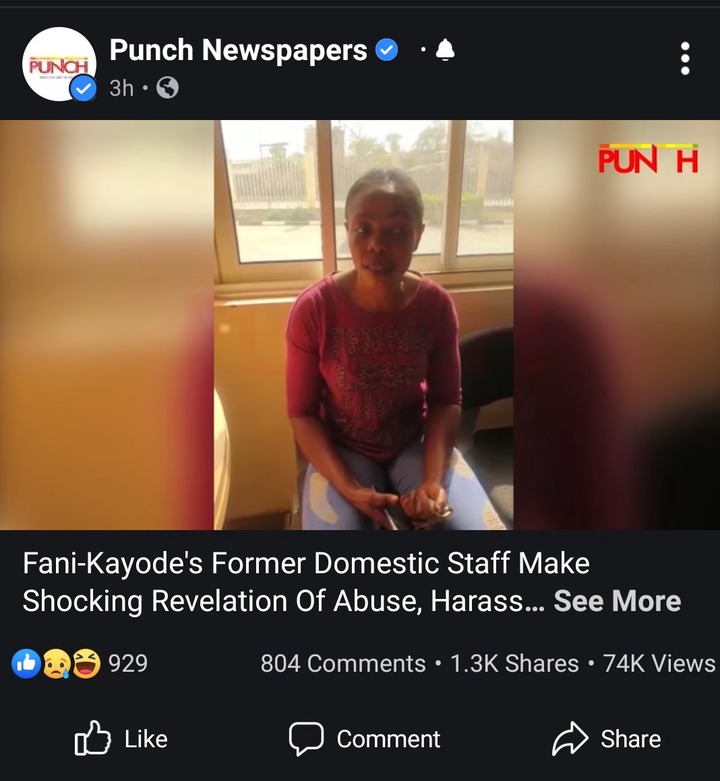 The nanny identified as Anthonia Uchenna says that she went through a lot, including sexual harassment when she was working for FFK. According to the lady, one of the ugliest experiences she had was when FFK ordered one of his guards, Bako to strip her completely naked and start flogging her. After which she was taken to the police station. She did not mention what her offence was but it is not appropriate for a grown-up woman to be stripped naked and flogged by guards. According to Antonia, she said she was not the only worker that was treated that way by FFK.

She says ‘I witnessed Chief Fani Kayode direct his body guards to completely strip his chef naked on the allegation that they stole from him. He sometimes drags his staff to the police station where they remain for days’.

Anotonia added that this wasn’t the only ugly experience she had while working with FFK. She says that he had harassed her sexually before. According to her, that fateful day, his wife ordered her to take her son to the room and placed him to bed. She says that as she was placing the child on the bed, she felt someone’s hand on her buttocks and when she turned around, it was Fani-Kayode. 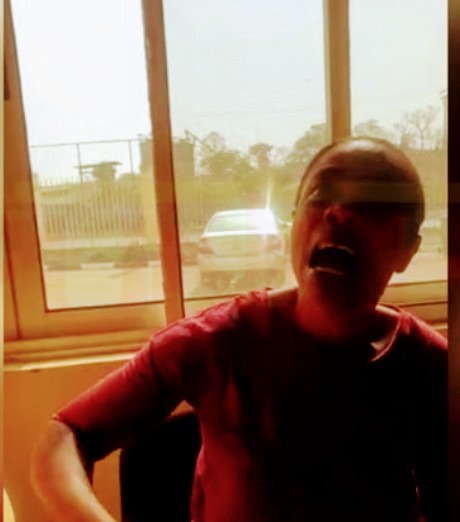 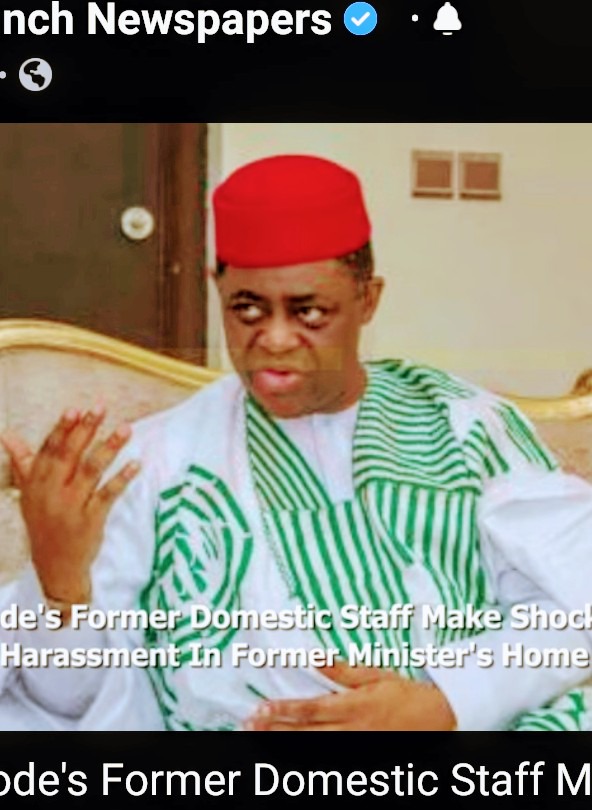 Antonia says the reason she has never spoken about this was because he threatened to beat her up if she tries to protest about the harassments. She was being paid 80k per month but she said she could not endure it any longer, so she quit the job. She says that she is aware that FFK also harasses others women too. She mentioned one, Blessing that he also harassed when she was working for her until she later quit the job because of that reason.

PUNCH says they have made attempt to reach FFK to hear his own side of the story but he said he would not respond to the allegations.

Antonia was shedding tears as she narrates what she went through while she was working for Femi Fani-Kayode. This is the link to watch the video of her interview with PUNCH: https://punchng.com/video-fani-kayodes-former-domestic-staff-make-shocking-revelation-of-abuse-harassment-in-former-ministers-home-1/ 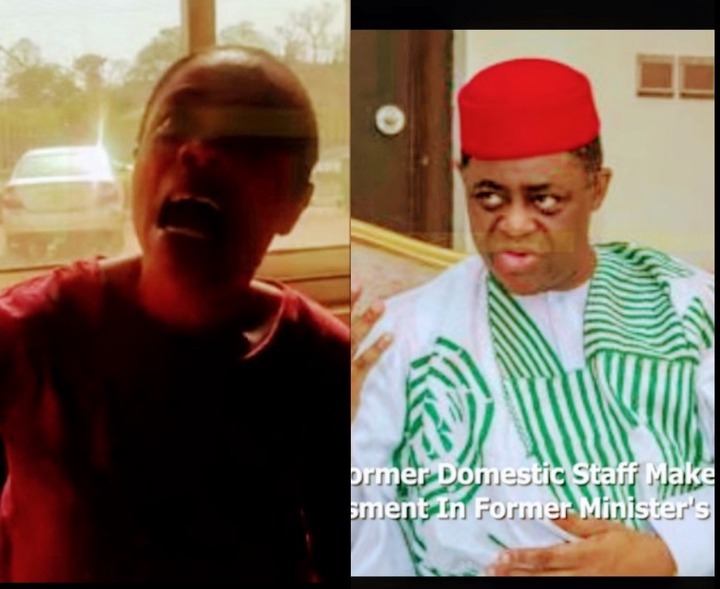 Men, Your Stomach Will Keep Getting Bigger If You Don't Stop These Things