By AjayiTobiloba (self media writer) | 1 year ago 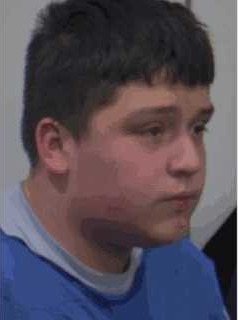 Rape is an unlawful sexual activity which is against the person's will through the use of aggressive force by the rapist. Rape was considered to be caused by sexual desire but it is not known has the use of power of the victim.

Rape is a serious crime and and it is treated as a felony in many countries. 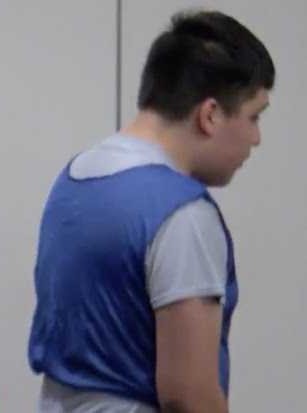 A boy named jeremiah Morfin, now 17, has been charged with the first degree murder for raping and killing his younger cousin of 9 years old.

The name of the deceased girl is Aaliyah. It was reported that jeremiah later dumped her corpse in a gully after killing her.

The Investigation started when his mother noticed that she's missing and jeremiah was also behaving strangely and went to report to the police.

His mother went to check him in his room and saw him tyding it up but Aaliyah was Missing. She also said she noticed he was behaving strangely.

She went into her car to look for Aaliyah but couldn't find her and came back home. She then called the police who came to question jeremiah of his younger cousin whereabout. It was then he confessed and gave them the description of where he dumped her body.

Content created and supplied by: AjayiTobiloba (via Opera News )