Widow Accuses Borokiri DPO of Demanding N300,000 To Release Corpse Of Husband Who Died in Custody

By Legaci (self media writer) | 1 year ago

Widow Accuses Borokiri DPO of demanding N300,000 to release corpse of Husband who Died in Custody

Report reaching us this morning, that a Widow has accused Dauda Abraham, Divisional Police Officer (DPO) of the Borokiri Police Division, demanded a bribe of N300,000, before he would release the corpse of her husband before proper burial.

However, Mrs Comfort Amaiofori made this accusation while testifying before the judicial commission of Inquiry addressing acts of violence, brutality, murder and violation of Fundamental Rights of citizens by men of the police force on Tuesday.

Mrs. Comfort further explained to the commission that her husband was arrested by the police officers attached in the Borokiri police station, and her husband died while I'm there custody. 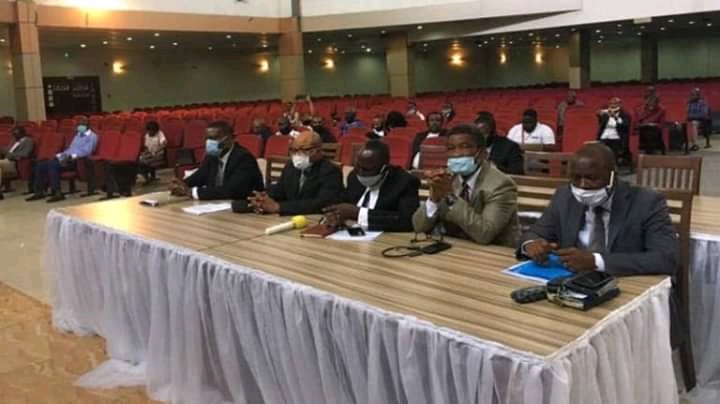 Our correspondent reports that she appealed to the Justice Chukwunenye Uriri led panel to help her secure the release of the corpse of her late husband as she does not have the money the DPO was allegedly demanding.

Meanwhile, the panel struck out the case of a man whose wife was allegedly shot by a police officer for seeking for accepting an out of court settlement on a murder case that was still pending in court.

The deceased husband, Tokuola Ogan said his family was decided by the IPO handling the case to accept the offer and regretted that efforts to get the accused police officer who shot his wife keep to his side of the bargain has proved abortive.

Justice Uriri urged the counsel to the petitioner to consult with the honourable attorney general to reinstate the matter.